Many industries have been hit hard by the novel coronavirus (SARS-CoV-2), and the gaming industry is no exception. While it might be natural to assume... 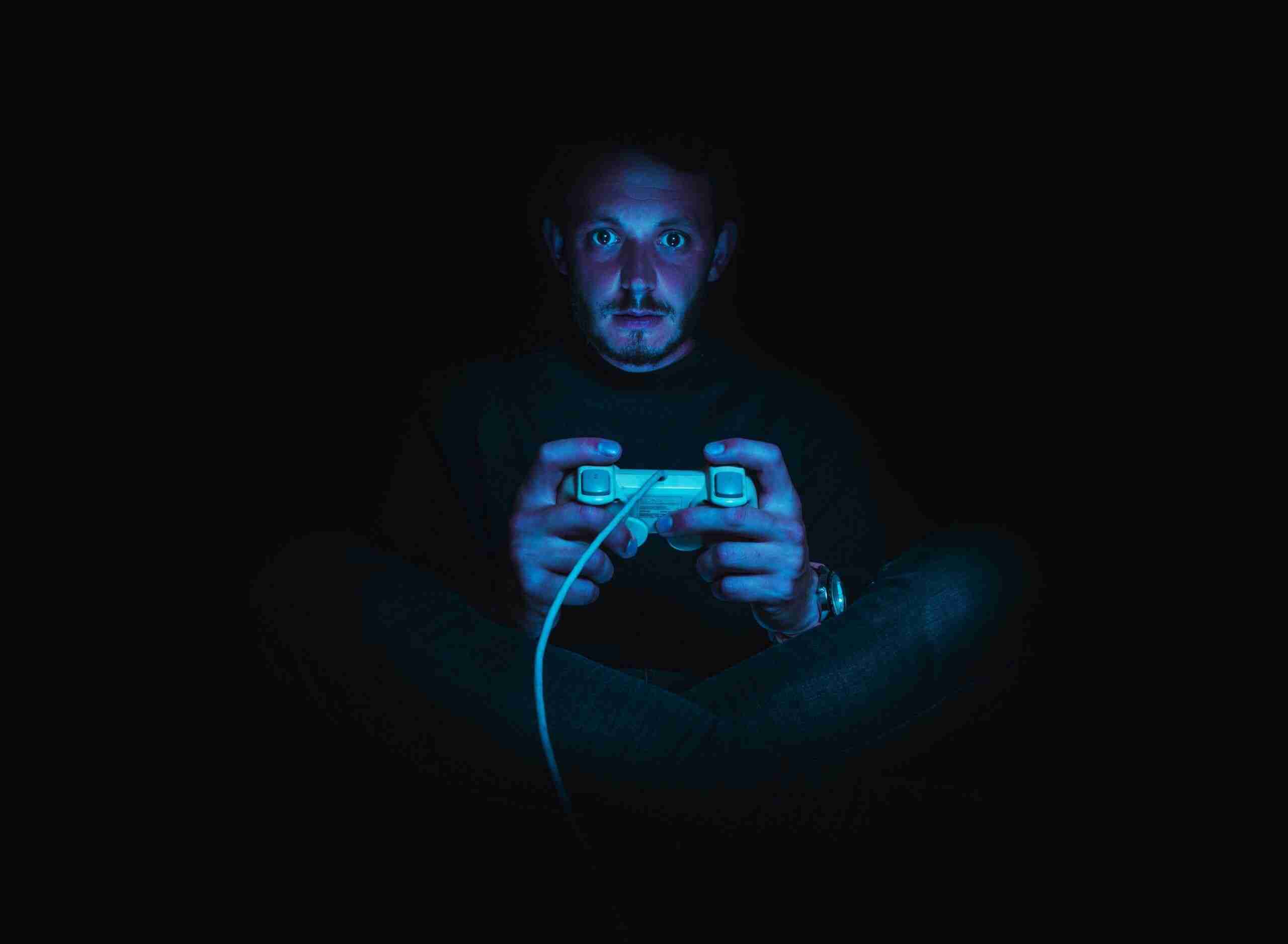 Many industries have been hit hard by the novel coronavirus (SARS-CoV-2), and the gaming industry is no exception. While it might be natural to assume that it would benefit from millions of people being on lockdown and spending more time at home, things are not quite as straightforward as that. Let’s take a closer look.

The gaming industry relies on a smooth global supply chain to maximize its potential. This crisis began in China, where a large percentage of goods are manufactured, and that has had a knock-on effect around the world. A large number of trade shows have been cancelled, numerous games and consoles have been delayed due to supply issues, and many development studios have been forced to switch to remote working, which has had an impact on networking and communication.

Those who have been affected include big players such as Nintendo, who had to delay production of some of its Switch consoles, as well as game releases that include Ring Fit Adventures. Developer Private Division also delayed its release of The Outer Worlds for the Nintendo Switch. Konami has had to delay the release of its TurboGrafx-16 Mini (also known as the PC Engine) and CoreGrafx consoles after production and distribution were hit by the coronavirus pandemic. Meanwhile, the Oculus Quest VR headset, owned by Facebook, has also suffered from supply-chain issues during the pandemic.

PS5 and Xbox Series X not yet affected

Crucially, Sony has indicated that its new PS5 console will be launched this year as planned, with the target date set in December. However, that does not mean that the production of games will not be affected. There has been no news so far on whether the rival Xbox Series X console will be delayed. The two consoles are set to battle it out for dominance in the marketplace over the next few years.

There has been a lot of publicity regarding the major sporting events that have been postpòned or cancelled, but many eSports events have also been disrupted. Tournaments featuring League of Legends, Dota 2, Counter-Strike, Overwatch, Apex Legends, and FIFA have all been postponed. And then there is the long list of trade shows and exhibitions that have been called off. These are just a few examples of how the gaming world has been rocked by recent events. At the same time, however, more people are watching professional gamers online, tuning in to live streams, and developing more of an interest in eSports. 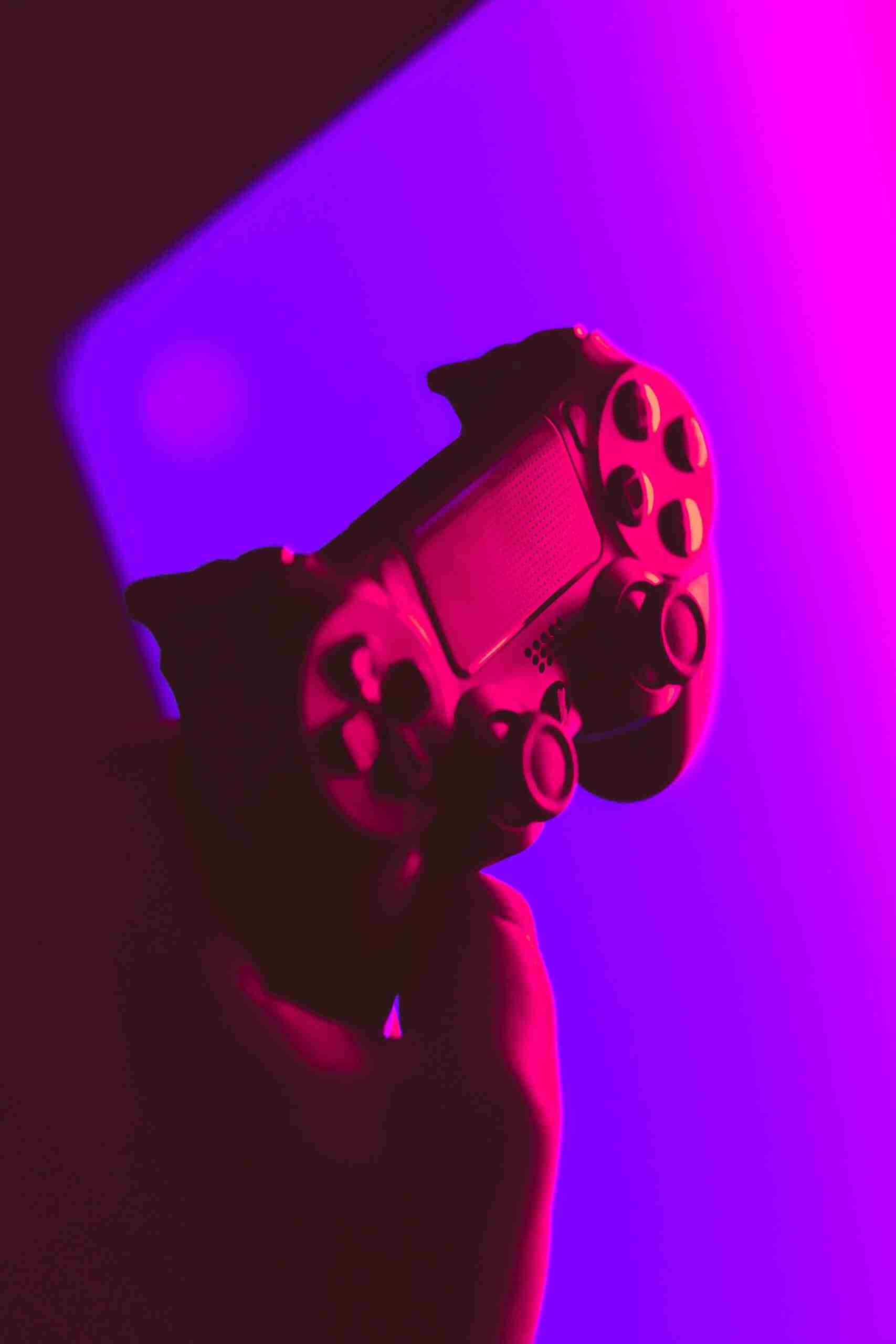 Despite all this, the industry has rallied together to raise money to help tackle the disease. Gaming companies from all around the globe have pledged financial support and have been helping to raise awareness of the issues surrounding the COVID-19 pandemic. Those involved in raising money and providing crucial medical supplies include CCP Games, Electronic Arts, I Got Games, Ndemic Creations, Paradox Interactive, Riot Games, Qubic Games, Rockstar Games, and live-streaming giant Twitch. Millions have already been raised for various relief projects.

The games industry will be hoping for some relief as the situation in China improves. The country has already relaxed its lockdown rules and most of its manufacturing businesses are working again. Yet the situation could still be affected by countries elsewhere in the world who are still in the early stages of combatting the virus through social distancing means.

In the meantime, the games industry will provide solace for many citizens around the globe who are confined to their homes. Home gaming is thought to be one of the most popular entertainment activities for people who have been instructed to stay inside by their governments. Whether it is console gaming for fun or online Vegas style casino gameplay where there is real money at stake in games such as roulette, slots, and blackjack, there is expected to be a rise in the number of people engaging in gaming activities. So, while the industry has been hit hard, there is reason to believe that it will bounce back once the pandemic is over and the ripples of the gaming boom take effect. That will provide some comfort to those in the industry, as they do their bit to navigate their way through the crisis.

There is still a long way to go

This year has provided an unprecedented challenge for governments, businesses, and individuals in all walks of life. Each sector faces its own obstacles, and many companies may be forced to rethink the way they operate in the future. The gaming industry as a whole remains strong and should weather the storm but some smaller developers may struggle to survive.

The sooner the crisis is dealt with the less damage will be done but the latest information suggests there could be a couple more months of pain before the relief will set in. In the meantime, the big players in the gaming world will continue to play their part in fighting the pandemic with financial donations, provision of medical supplies and technological initiatives.