Could gallium nitride be the key to reaching the full potential of AI?

Could gallium nitride be the key to reaching the full potential of AI? 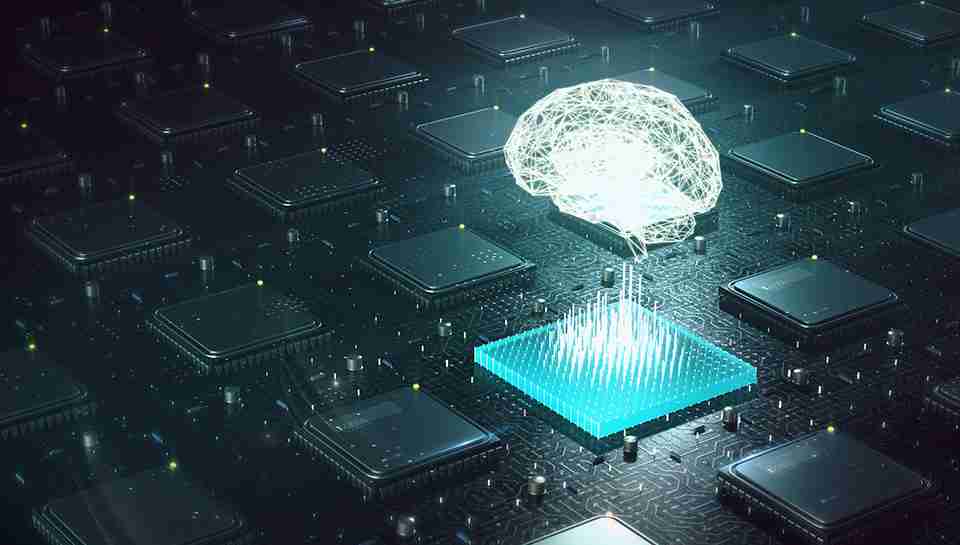 Artificial intelligence, automation, and IoT undoubtedly present exciting opportunities in all aspects of life and business — from creating safer, more efficient workspaces to self-driving cars and drug development. However, it’s not all promises of easy living when it comes to contemplating a future dominated by AI.

Much of the discussion surrounding the impact of machine learning has centered on humans losing their jobs, but there is another, equally ominous threat of AI — its carbon footprint. In fact, research published by Cornell University found that the energy required to train a single neural network has a carbon footprint equal to the amount of lifetime emissions from five automobiles.

In order to get the most out of AI and the IoT, it is necessary to develop faster and more efficient circuits. Doing so would not only help reduce the carbon footprint of training AI, it would also significantly speed up the processors that will power the devices of the future. This is where gallium nitride (GaN) looks to have an impact as a potential replacement for silicon in semiconductors.

Moore’s Law is an axiom in the electronics industry that was originally observed by Intel co-founder, Gordon A. Moore, in 1965. It states that that the number of transistors on a microchip doubles every two years, thereby increasing the speed of computers by the same amount.

Moore’s Law held true for nearly 50 years but has recently fallen into question as the rate of increase has struggled to maintain its original pace due to hardware restrictions. Discussing the slowdown, Mouser Electronics describes silicon-based MOSFETs (metal-oxide-semiconductor field-effect transistors) as being “close to their theoretical limits as determined by the underlying fundamental physics of (their) materials and processes.”

As technology places more demand on circuits, the transistors will need to become smaller and more powerful. The bandgap width of gallium nitride is what sets it apart from silicon and makes it a promising option for powering the devices of the future. At 3.4 eV (electron volts), GaN’s bandgap is much wider than that of silicon which is 1.1 eV. 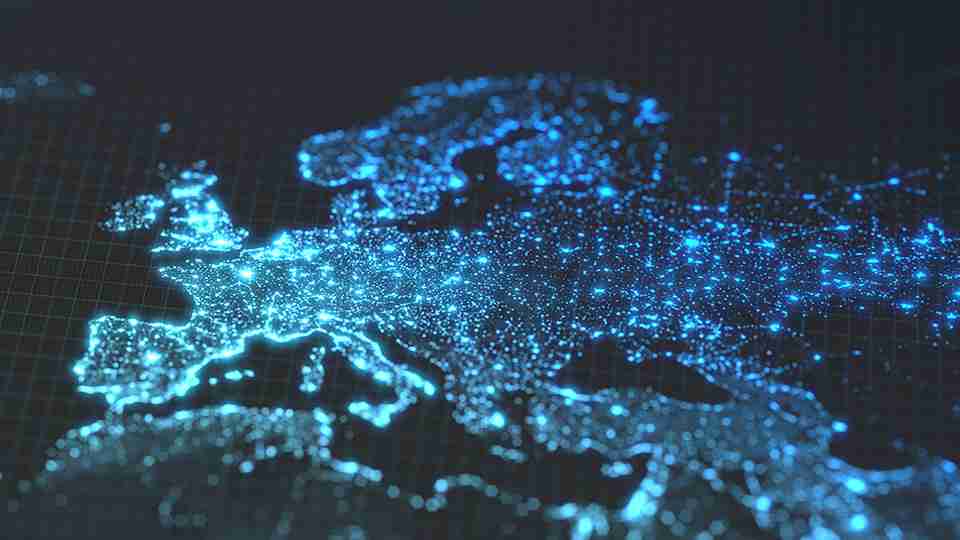 Wide bandgap (WBG) semiconductors made with gallium nitride hold a lot of potential as, in addition to the aforementioned advantages of GaN, they are able to eliminate 90 percent of the electricity loss that takes place during electricity conversion from AC to DC, and vice versa. This attribute significantly decreases both the cost and carbon footprint of systems powered by the semiconductors.

According to the Department of Energy, WBG could be used to reshape the electric grid, providing smaller transformers and converting the DC energy of renewable resources gathered from wind and solar farms into AC energy used in homes and businesses. Similarly, WBG semiconductors can have an impact on hybrid and electric cars by more efficiently converting an AC charge to DC and eliminating 66 percent of energy loss during charging.

Companies such as GaN Systems and Panasonic are developing GaN transistors for innovating systems and powering robotics that are growing more sophisticated by the day. As they do so, researchers are working to develop ways to shrink the size of gallium nitride transistors which currently require the assistance of existing MOSFETs or additional layering to create circuits. Once accomplished, GaN could begin to truly be seen as the successor to silicon.

Although GaN has yet to be commonly employed in circuits, it has already seen widespread use in modern day electronics. Gallium nitride has been used in light-emitting diodes (LED) for the past two decades and is capable of emitting a spectrum of light from red to ultraviolet.

Conductors used in LED lightbulbs are typically aluminum gallium arsenide (AlGaAs), but gallium nitride conductors are used to emit the blue light used in Blu-ray players. TSMC, Apple, and others are currently using GaN to develop microLEDs which will power and illuminate the next generation of display screens.

Meanwhile, Comtech PST creates GaN amplifiers that are used for military radar, air traffic control, and speed cameras due to their high frequency range. Gallium nitride technology is also used in the largest and most efficient data centers and has even found its way into the most efficient chargers of mobile devices including those made by Anker and the Passport GO travel adapter.

Looking at its current uses and the promise it holds in cutting costs, powering imminent technological advances, and reducing bottom lines and carbon footprints, it is easy to see the advantages of gallium nitride. As more manufacturers and customers discover the benefits of gallium nitride, market demand will drive research that will secure its place in widespread adoption. Before long GaN technology could have a major impact across a wide swath of industries, making it an innovation to watch.