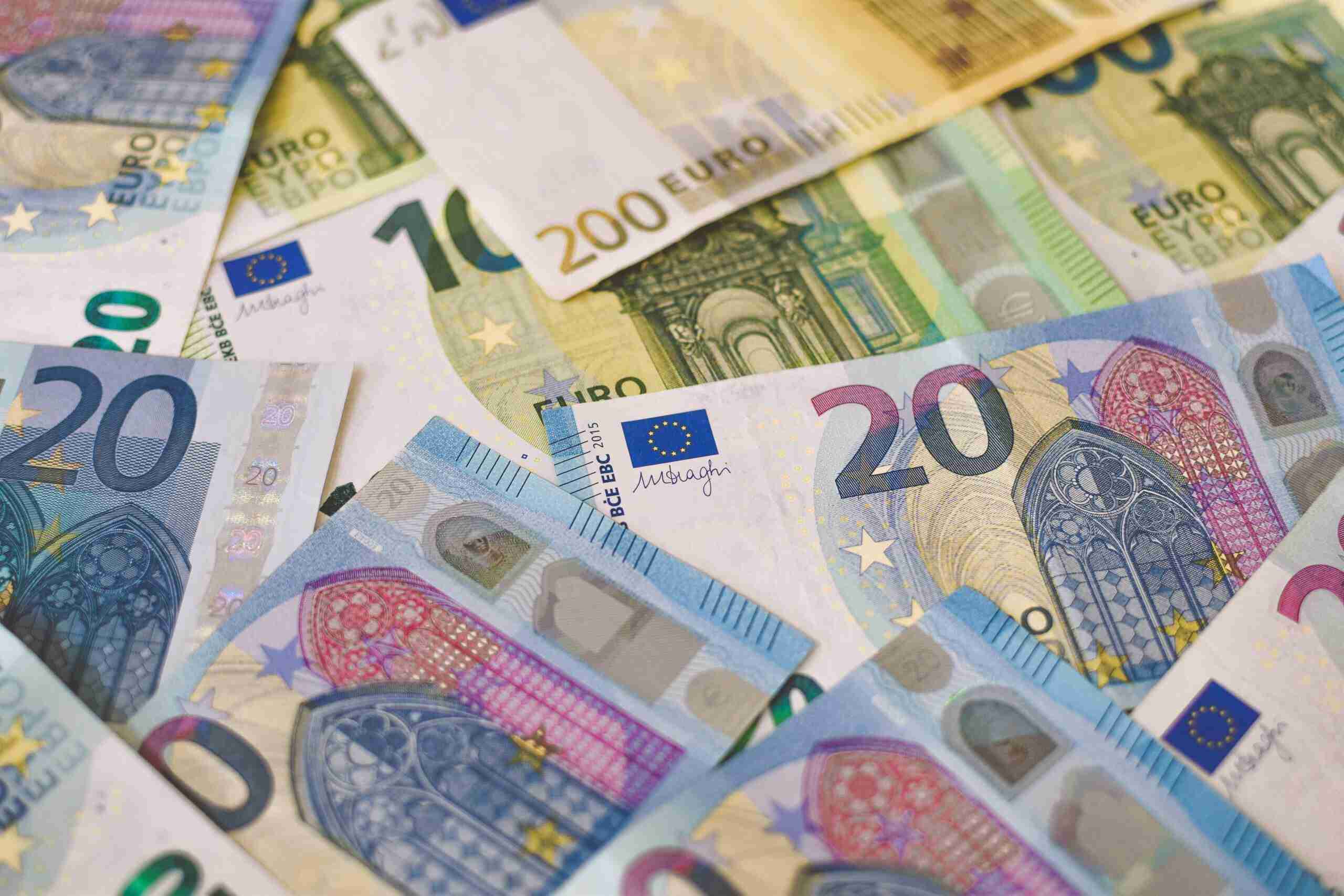 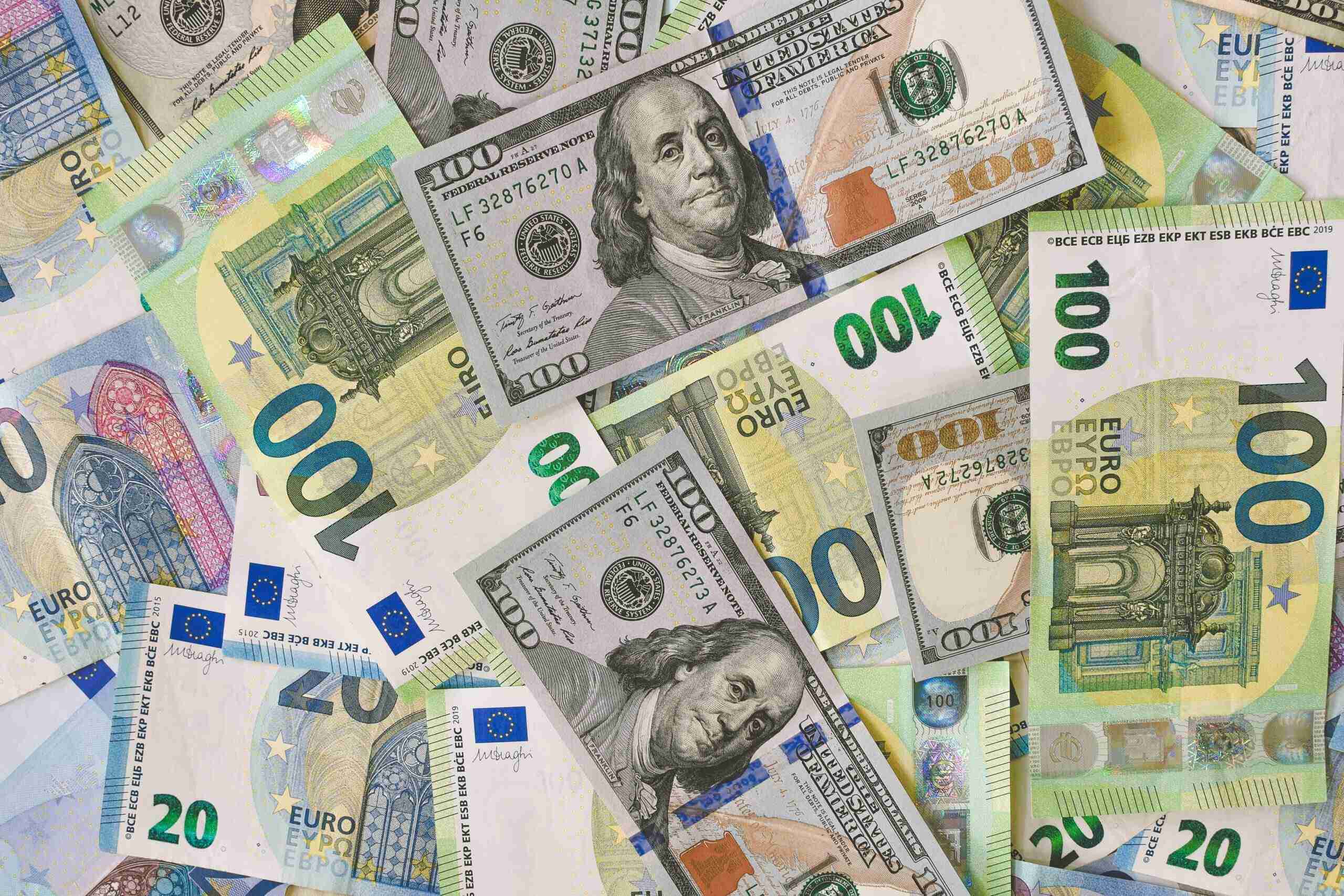 It might get harder for corporations to shop around for tax haven countries with lower rates to set up headquarters in after G20 leaders came to an initial agreement to set a minimum 15% corporate tax rate. The proposal could be finalized at October’s G20 summit in Rome.

As G20 nations account for 80% of the world’s gross domestic product and 75% of global trade, an agreement could trigger a fundamental shift in the relationships between governments and the world’s largest corporations.

“We have achieved a historic agreement on a more stable and fairer international tax architecture,” the ministers said in a final statement following two days of talks in Venice. “We endorse the key components of the two pillars on the reallocation of profits of multinational enterprises and an effective global minimum tax.”

Several E.U. members are G20 participants, as is the union itself. The E.U.’s Ireland, Hungary, and Estonia have voiced opposition to the plan. Ireland in particular has had success luring companies such as Google and Apple to locate to European headquarters in Dublin thanks to low corporate tax rates.

U.S Treasury Secretary Janet Yellen described the bidding for corporations’ favor as a “self-defeating international tax competition” and a “race that nobody has won.”

“This agreement contains a kind of enforcement mechanism that can be used to make sure that countries that are holdouts are not able to undermine — to use tax havens that undermine the operation of this global agreement,” she said.

French finance minister Bruno Le Maire, who had pushed for a 25% rate, hailed the agreement as a “tax revolution.” France also urged other G20 members to impose digital taxes on tech giants who do e-commerce business in their countries without having physical offices there. The G20 agreement would base taxation partly on where multinational corporations sell goods and services.