The Future of Virtual Reality

What to expect from VR in the next 30 years

What to expect from VR in the next 30 years 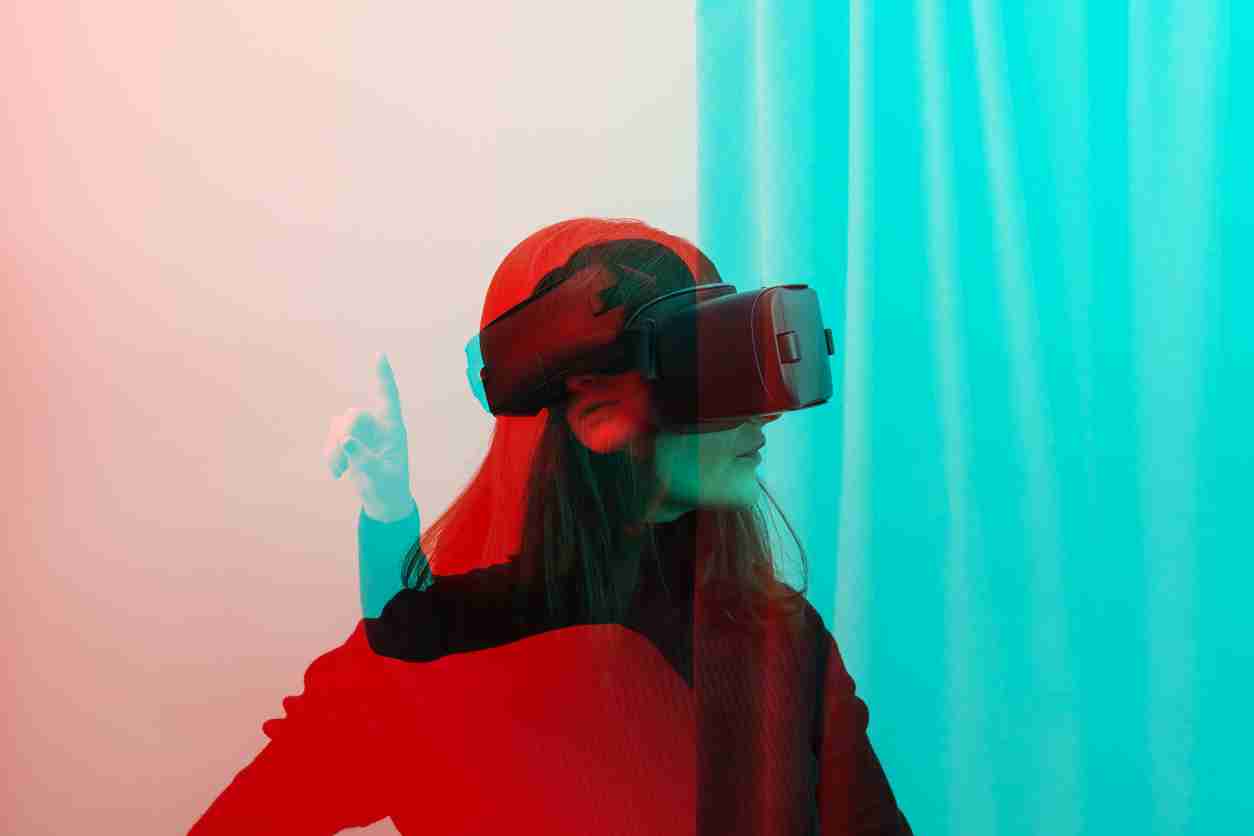 Virtual Reality (VR) has been around for some time now, with the first goggles and gloves being developed as early as the mid-1980s by Jaron Lanier, founder of VPL Research. Nearly 40 years later and this technology has become integrated into the mainstream and is now something the public can access and use. Many of us will have had the chance to use VR or see it in action, whether it’s been at a theme park, a VR centre or having a turn on a friend’s headset.

Whilst VR is known for transforming the gaming and entertainment industry in particular, with consoles and handhelds adapting their games for VR the gaming experience has been utterly transformed and improved all around. The connection between game and player becomes far closer as gamers are completely immersed into their own gaming world.

VR is also beginning to revolutionize other industries such as healthcare, retail and education, which is already aiding tasks in the sectors, from helping patients with anxiety relax, and helping students learn more by experiencing what they are being educated on.

But what are the most exciting changes we should expect from Virtual Reality across the next 30 years?

RS Components have created a graphic revealing 10 of the most exciting predictions set to happen with VR over the next 50 years. From headsets taking the simple form of sunglasses, experiencing what life on Mars would really be like and being able to overcome some of your biggest phobias and fears, VR is set to transform the world as we know it. Question is, are you ready?

2021 – Augmented Reality and VR are set to merge

In just two years time, technology will be able to create an experience for humans where we are unable to tell the difference between the virtual and real world, with the merging of augmented reality and VR.

Michael Abrash, the Oculus chief scientists who made this prediction states the challenges of reconstructing the real world, and states that augmented VR will be an integral part of virtual reality. Abrash also expresses  that merging these will see a technology that is used for longer and many more uses than it can be today. Whilst more work needs to be done, Abrash is confident that a technology will emerge where the boundary between virtual reality and real life will be far more blurred and unclear.’

We are currently living in the midst of a space race to Mars between some of the world’s most famous billionaires such as Elon Musk, Richard Branson and Jeff Bezos, who are all determined to take humans in to space first and eventually reaching Mars. But with ticket prices reaching astronomical amounts, the majority of us won’t be taking one of these flights.

Fortunately for us, virtual reality will be able to provide the experience many of us would love, allowing us to see what life on Mars is really like. Not only is this a great alternative, for those of us that cannot afford a real ticket to this red planet, this technology will also be greatly beneficial for those working in the space industry wanting to use it for training purposes. Virtual reality’s help to experience life on Mars will also allow development and research to take place that will help more sustainable human missions.

2030 – Overcome your greatest fears with VR

It’s safe to say that all of us have felt fear at some point in our lives, and for many of us, we have also experienced more irrational fears such as being scared of harmless spiders or clowns at birthday parties. Fears that turn into phobias can have a severe impact on your mental health in particular and are something that people suffer with on a day-to-day basis.

By 2030, virtual reality is set to help the healthcare industry help people manage and overcome these fears. VR will be able to virtually transport the patient into a conflict situation so they are facing the exact thing they are so desperate to avoid. This will be greatly beneficial to both the medical industry and the patient, by considerably  helping people manage their fears and eventually overcoming them.

Online shopping has risen by staggering amounts over the last decade, which comes as no surprise as people can do their clothes shopping from the comfort of their own home. One of the current disadvantages of online retail shopping is buying something that doesn’t fit or simply doesn’t look right, but virtual reality is set to remove this altogether. By 2050, the high street is set to be replaced with consumers  able to try on clothes in virtual reality changing rooms, where they will be able to see how items fit  on them as well as being advised by AI shop assistants that can cater to your tastes exactly. In your lifetime, you will have your own virtual shopping assistant.

Are you ready for a more virtual world in the next 50 years?