The Future of Transportation

What changes to expect in transportation over the next few decades

What changes to expect in transportation over the next few decades 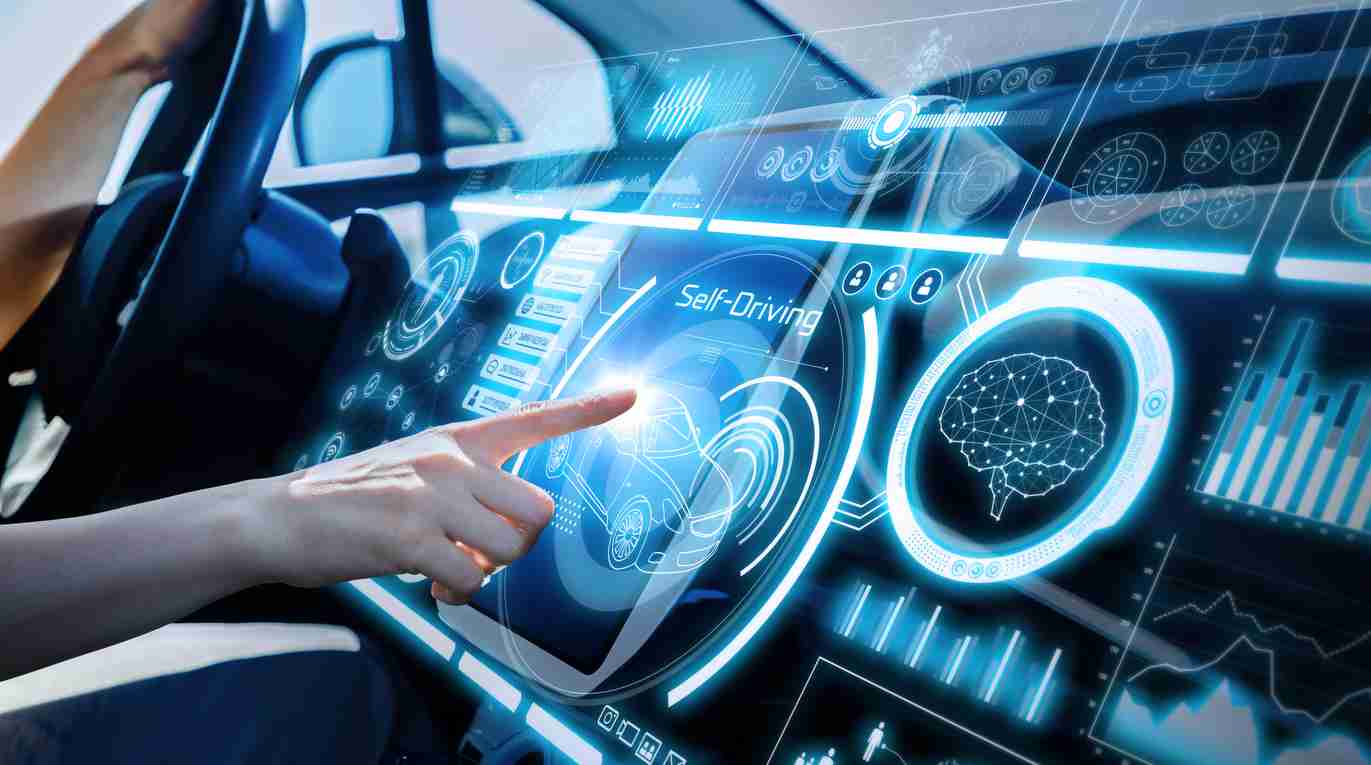 In 2019, the world relies on various forms of transportation more than ever before to get around on a day-to-day basis. Whether it’s heading to the supermarket for weekly shopping, traveling to work, visiting friends and family, or going abroad for a week in the sun, the world today has access to buses, trains, planes, bicycles, trams, and many more modes of transport, making it the easiest it’s ever been to travel both short and long distances across the globe.

Over the last 200 years, transportation has completely transformed. In 1804 the first steam railway was built. In 1885-1886 the first credited automobile was created by Karl Benz in Germany, 1903 saw the creation of the first powered aircraft, and in 1942 the first ever rocket reached space. The transportation industry has clearly hit some huge milestones over the past 200 years.

We live in a digital age where technology has become entwined and embedded in our society. This technological revolution has impacted all industries, including transport, with the world now witnessing self-driving cars, drones that can deliver goods to your doorstep, and billionaires who are hoping to transport humans to Mars in the next couple of decades.

RS Components has collated the most exciting predictions set to take place over the next century in this graphic. Are you ready for the changes set to happen in the transport industry?

Driverless cars have been discussed for a long period of time now by the likes of Elon Musk, who has recently claimed that a true self-driving Tesla will exist by 2020, where passengers could even snooze in the driver’s seat while the car takes you from point A to B.

Autonomous car technology is also being developed by the likes of BMW and Mercedes, however this development is still very much in its testing stages. Having said that, these tests are set to be implemented by 2025, which is predicted to be the year this development emerges further and is implemented with the concept of driverless taxis. Will Elon Musk beat this with his Tesla’s?

The result of driverless cars is that there will no longer be a need to own a personal car, instead people can choose to subscribe to car-sharing driverless plans.

Drive through the Skies

This large growth in population across the world and the UK will lead to a huge increase in the number of road users and other systems of transportation as they look to commute for work and leisure.

While the number of people traveling will increase, the capacity of routes currently available are unlikely to keep pace due to the road and underground systems being restricted in the routes and numbers they can hold. As such, humans will need to look for alternative transport routes.

For these reasons, the Irish SpaceX Hyperloop pod competition team, Éirloop, has predicted that humans will be “driving in the sky” where far more space can be found than on roads or underground. This will allow for higher volumes of people to travel and at higher speeds, cutting travel times.

When we fly to our desired destination, lots of us peek our heads through the window to see the beautiful sights below as we are cruising through the skies. Unfortunately, at the moment the view is limited on most planes with the windows being small in size. By 2030 this is all set to change, as these windows will be replaced altogether by the fuselage becoming a big screen. Not only will this give passengers a far more impressive view, it will also make the aircraft lighter and faster, seeing less fuel burnt as a result.

Travel to Space via Hyperloop

Traveling to space is a dream nearly all of us share, as we look up to the skies and wonder what it might be like to transport out of Earth and experience outer space. While in the past space has always been reserved for the most advanced astronauts, this is all set to change in the future with the rise of commercial travel to space, which has become increasingly topical as billionaires such as Elon Musk, Jeff Bezos and Richard Branson are all working to get people into space over the next couple of decades.

But by 2100, it is expected that space travel will be taking place via Hyperloop, which will transport passengers to other colonies outside of Earth.

Governments are currently undergoing huge policy changes to ensure cars become emission free over the next two decades, by banning gas- and diesel-powered cars due to the air pollution problems they cause. By 2030 it is predicted that all ground transport, including cars, buses, and trains, will be driven by renewable energies to tackle this global issue.

In the same year airplanes will have no windows, but rather the fuselage will be a big screen, making the aircraft lighter as a result which will mean less fuel is being burnt.

Are you ready for the next century of transport?