Fusion cuisine is a sign of our rich cultural heritage 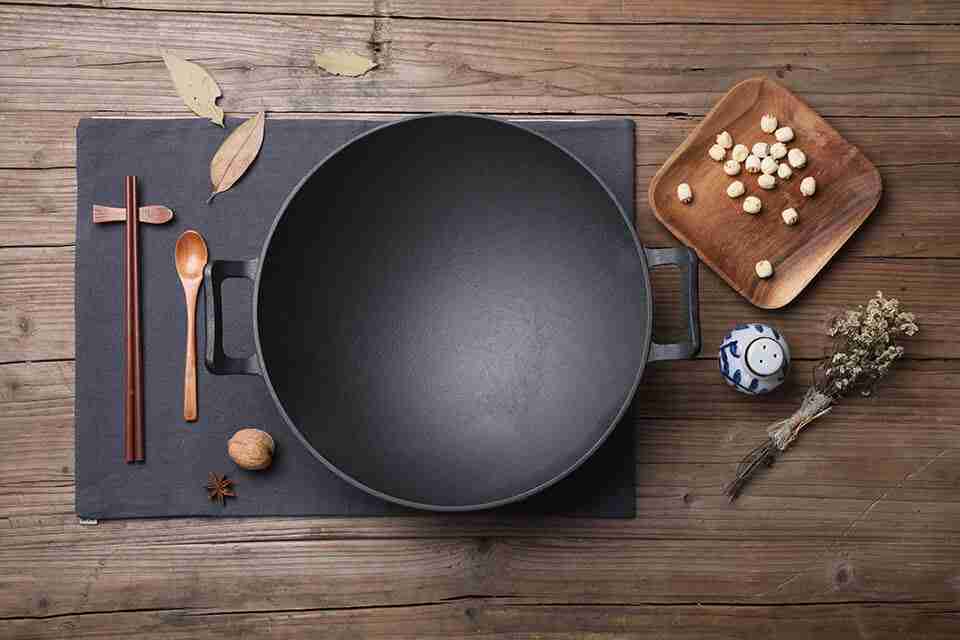 With each wave of migration to the U.S., people have brought the cuisine of their homelands. Eventually, certain dishes or regional styles become part of the culture at large. In the past, they’ve often become Americanized to adapt to a broader palate. Such is the case with Mexican and Chinese, which bear influence from their countries of origin but don’t resemble what people eat in Mexico and China. Over the decades, though, American palates have adapted. We can handle authenticity, and authentic ethnic restaurants have thrived in serving the flavors of their homelands. As people representing more backgrounds and nations have come to the U.S., that blending has produced fusion cuisine combining traditional elements with two or more food cultures.

It’s another step in the evolution of cuisine, a marker of the globalization that has characterized our times. Food tells the story of peoples, cultures, migration, and colonialization. With nearly 50 million people in the U.S. — more than 14% of the population — born in another country, there are dozens upon dozens of national and regional cuisines to sample. Fusion took off here to introduce ingredients from around the globe by mixing them with more familiar Euro-centric fare, the way Wolfgang Puck’s Chinois on Main did. More recently, chefs have eschewed European styles in their fusion cuisine, pairing seemingly disparate food cultures in creative and delicious ways. Nearly every restaurant these days uses influences from all over. These have taken fusion to another level. 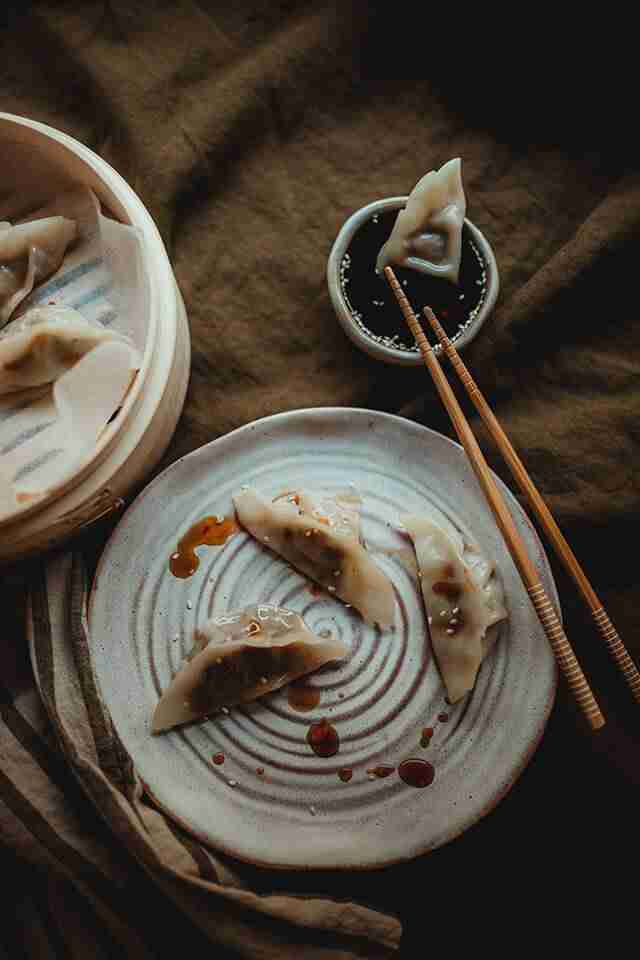 “Representing a migration of taste and technique from the Middle East to Latin America, our menu pays homage to the cultural and culinary roots of our founders and is rooted in the belief that food mirrors humanity: creative, collaborative … and a little nonconformist,” owners Nasser Jaber and Dan Dorado say. When COVID came to New York City, they turned their small catering business into an operation that served 60,000 meals a week to food-insecure communities. They now have two restaurant locations and a third on the way. “We aim to prove that shawarma and carnitas are just as American as hamburgers and apple pie,” they say.

Born in Seoul and raised in Los Angeles, chef Roy Choi brought the flavors of his homes together in a food truck that started in 2008, serving Korean short rib tacos. Angelenos loved it as much as Choi did, and now the fleet has grown to several trucks, a catering operation, a taqueria, a rice bowl counter shop, and a bar. “Kogi set off a flavor bomb that would shake up the foundations of the industry so that street food would never be looked at the same way again,” the website boasts. “If L.A. had a song, you’d hear it in your first bite.” 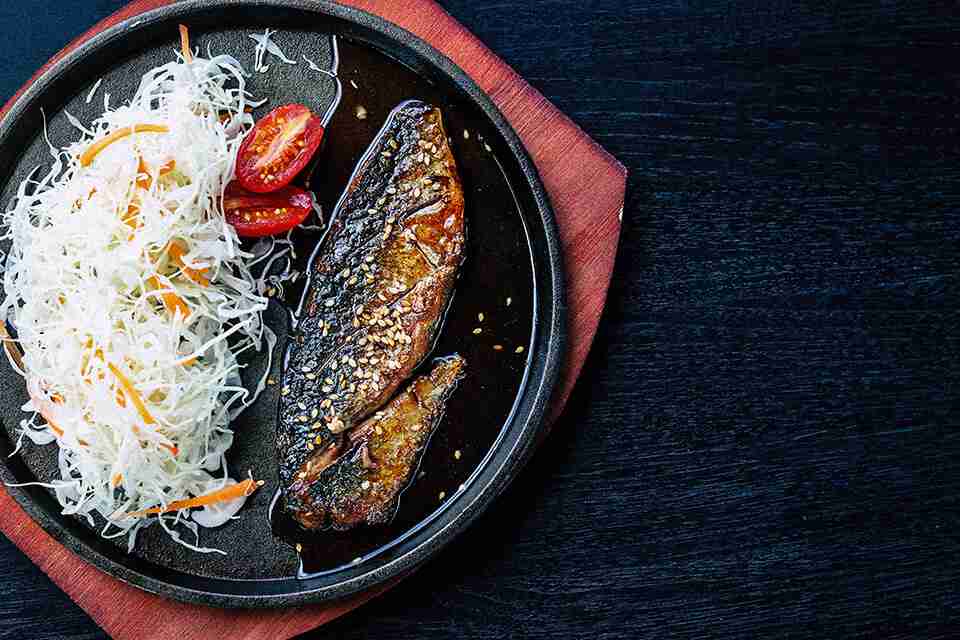 Named for the main thoroughfare in New York’s Chinatown, this Chicago eatery’s fusion cuisine fuses just about everything. “Chef Edward Kim has a vivid imagination, and his cooking takes detours through delicious landscapes,” the Michelin guide says. “Start with empanadas full of Oaxacan cheese, kimchi, and served with a chimichurri-crème fraïche. Then, calamari bokum is wok-fried with spicy gochujang, crisped potatoes, and topped with crushed peanuts, but for a soothing signature, opt for boat noodles in a beef shank broth with pickled serrano chiles, prik phon rua, and fried shallots.”

The name is Korean for playground, the food is a take on traditional Hawaiian, and the extensive wine list has a heavy French influence. It blends together beautifully, and we doubt you’ve ever imagined spam could be elevated like it is here. The principles all spent time at Thomas Keller’s Per Se, so you know they have the chops. “Classics like the humble musubi is elevated with the likes of pork jowl and beef tongue, while the parmesan cheese-topped Kalua pork cavatelli’s richness is balanced by perfect portions of pickled cabbage,” the Michelin guide says.

Another Seoul native who brought the flavors of home to the U.S. and mingled them with regional recipes, chef Jae Jung’s fusion cuisine is a unique blend of Korean and Cajun flavors. Jung spent several years in New Orleans before heading to New York, where KJUN popped up as a ghost kitchen and is still searching for a permanent home. It’s currently operating takeout and delivery only out of a basement kitchen, but the flavors will keep you coming back. Just imagine the taste of gumbo with okra kimchi with Cajun-spiced honey butter potato chips on the side. As The Infatuation’s Hannah Albertine wrote, KJUN’s “intrigue quickly transitions from ‘hmm cool’ to ‘holy sh*t’ as soon as you take your first bite.”

As you might have guessed from the name, the fusion cuisine at this Brooklyn spot is a mix of Jewish and Japanese. “Authentically inauthentic,” chefs Aaron Israel and Sawako Okochi call it. The menu is a playful and seasonal approach to New American cuisine, highlighting the chefs’ connections to their respective Jewish and Japanese roots and taking advantage of the great resources New York City has to offer, such as the wonderful produce at its greenmarkets and the wide range of specialty products available from the city’s diverse population,” the website says.

What better place than Miami for a fusion of Peruvian, Colombian, and Spanish cuisines? “The scene is fiery; the vibe laidback and sultry, and the cooking is a serious expression of that quintessential Miami fusion. Patatas bravas, that ubiquitous Spanish tapas favorite, may arrive at your table double fried and finished with roasted garlic, while crab causa with aji amarillo potato and choclo chalaquita is very Latin and very good. Wrap things up with an Amazonica Black Forest oblea, packed with tart cherries and sweet raspberry jam,” the Michelin guide says.

Chef Jeffrey Jew combines his Norwegian and Asian heritage in his fusion cuisine, and his St. Petersburg, Fla., restaurant does it exceptionally well. “Somewhere in between a Norwegian fiskeboller and the curried fish balls you’d find on a Hong Kong street food cart, the golf ball-sized orbs are plump with Faroe Island salmon and flavored with white pepper and Sichuan peppercorns. They’re delivered in a mustard sauce that’s inspired by a hot Norwegian mustard and a Chinese sauce made with tamari, black vinegar, soy and what Jew calls ‘that old-school secret Chinese ingredient:’ ketchup,” Helen Freund wrote in the Tampa Bay Times.