Employment is regularly evolving, especially as technology continues to evolve. The U.S. has an especially unique way of thinking about employment and the typical work... 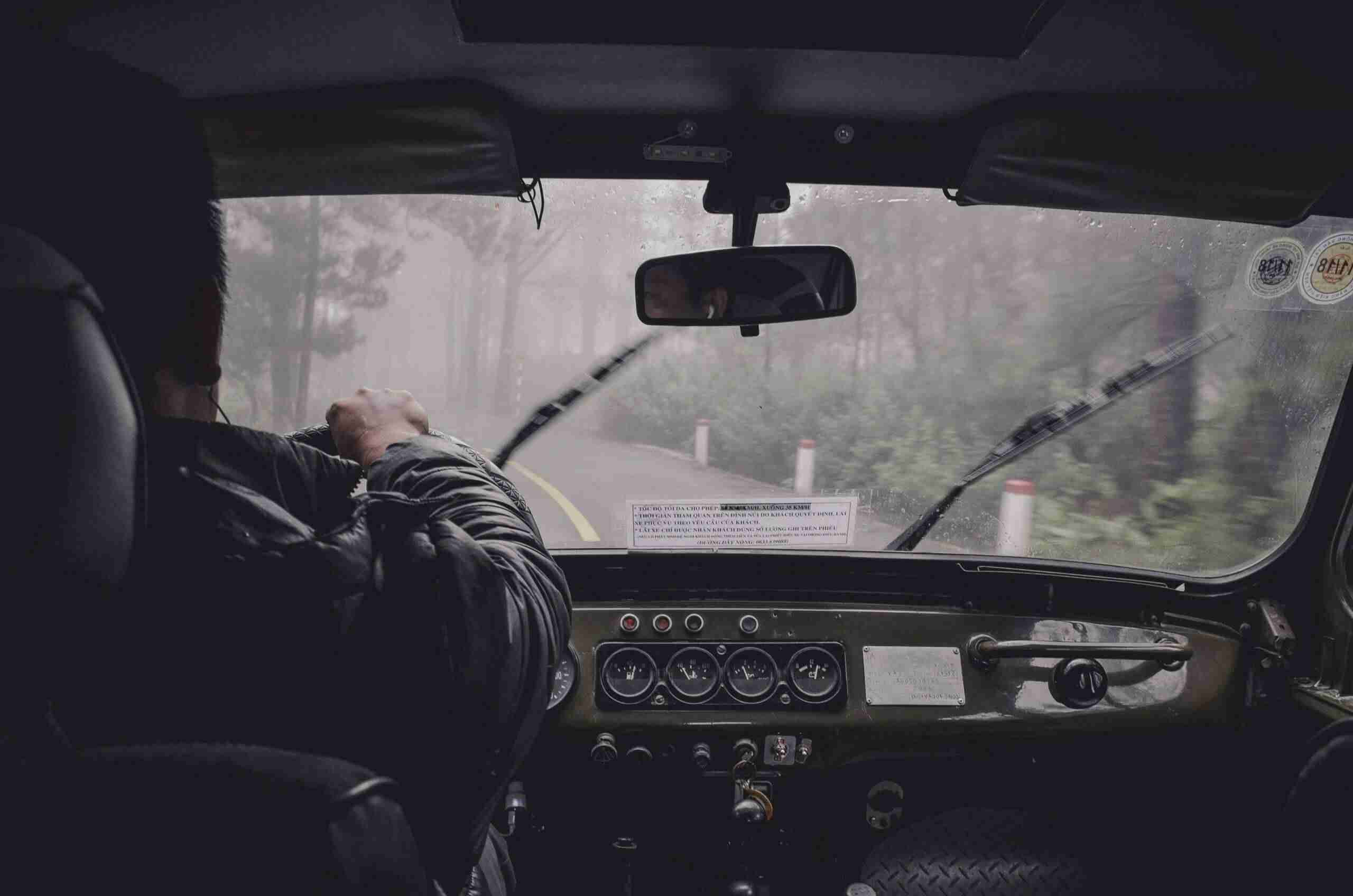 Employment is regularly evolving, especially as technology continues to evolve. The U.S. has an especially unique way of thinking about employment and the typical work week when compared to other countries — specifically, we tend to work more than employees in other countries. According to the International Labour Organization, people in the U.S. work 137 hours more each year than people in Japan and 260 more hours each year than people in Britain.

Work habits have changed, thanks to being able to bring work home with you, check emails on your phone, and even having the ability to work weekends.

What has also evolved over the years are the different types of career paths people can choose from, including full-time work in a traditional 9-5 setting (which actually only went mainstream thanks to Henry Ford in the 1920s) to freelancing and working in the gig economy.

So, is one type of employment better than another? As you might expect, there are benefits and drawbacks to each. How you decide to spend your time working should take all of those factors into consideration.

With that in mind, let’s look at some of the pros and cons of different job designations.

The Features of Full-Time Employment

Millions of people are employed full-time across the country, with many of them receiving salaried pay. Being on a salary means that no matter how many hours of work you put in each week, you’ll receive the same amount of money.

Full-time employment has been accepted as the norm for many years, and for good reason. There are plenty of benefits to working for a company for 40+ hours a week:

But, as we mentioned earlier, many Americans are overworking themselves at their full-time jobs. Whether you’re making a salary or not, putting in too many extra hours, working weekends, and taking work home with you can lead to an excessive amount of stress.

Being overworked actually has the potential to cause mental or physical health problems, including heart conditions, poor sleep, depression, and anxiety. While there is some stability in full-time employment, it’s important to know your limits and strike a work-life balance. 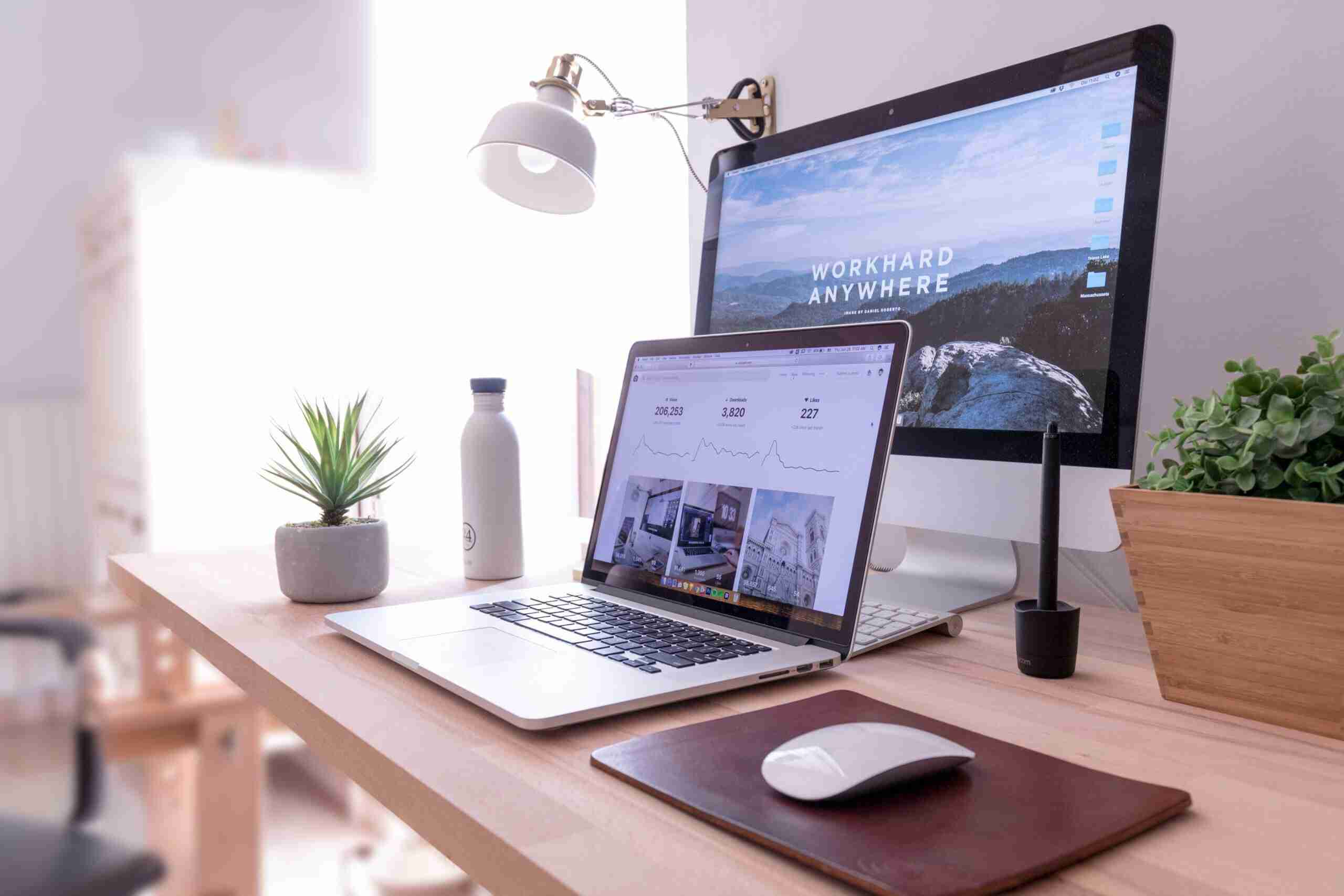 It’s more than just the designation of your job that determines your salary and benefits. The status of your company in the public or private sector also makes a difference.

Entities within the private sector include the following:

The public sector, on the other hand, is made up of governmental goods and services. This includes everything from the military to public transit and public education. There are plenty of pros and cons to both the public and private sectors, but many people choose to work federal jobs within the public sector because of the lasting benefits. Federal jobs typically offer competitive pay, healthcare, retirement benefits, and paid time off benefits that are greater than those in the private sector. Plus, government jobs often have flexible scheduling, and, in addition to paid time off, you get off ten federal holidays every year. 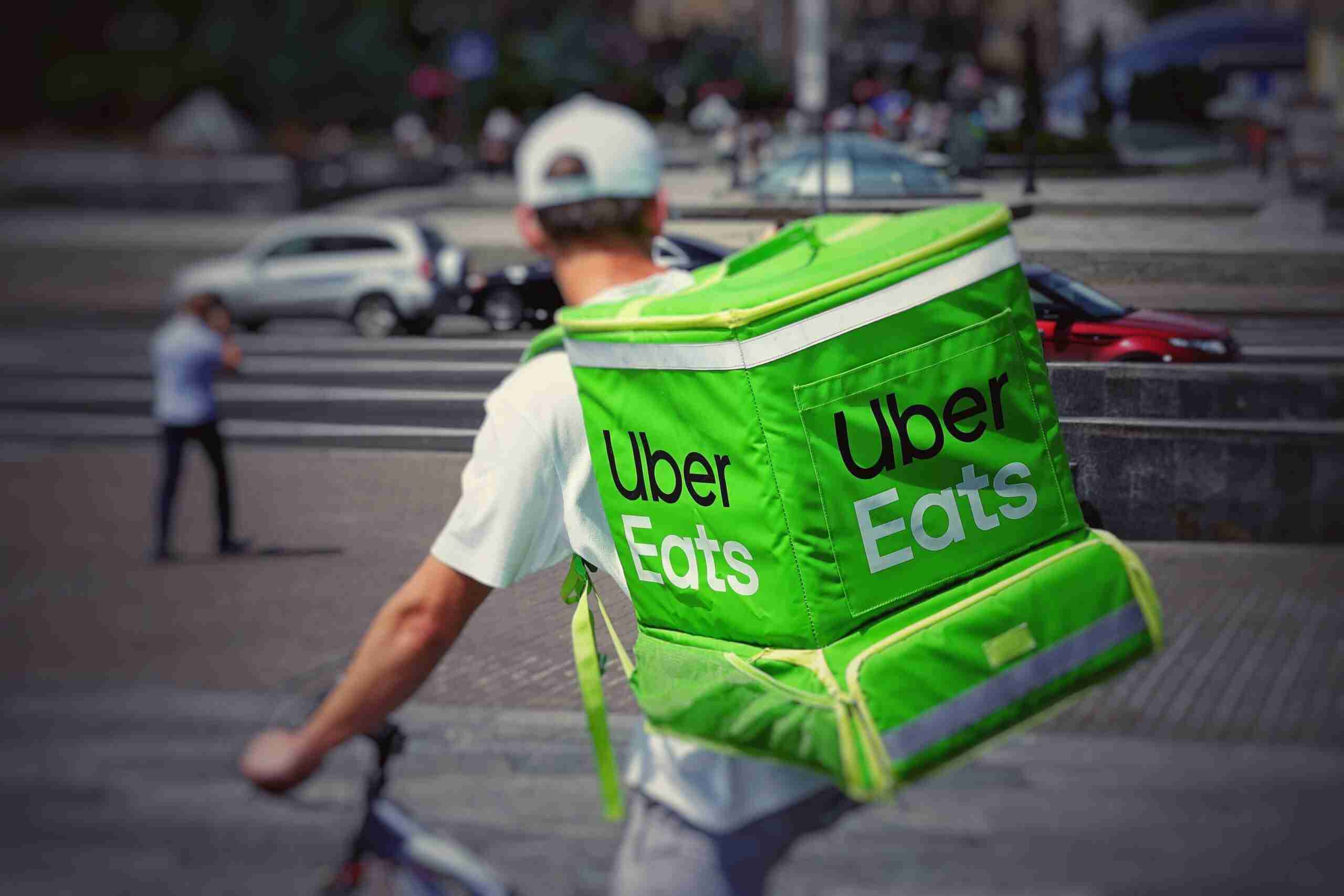 The Rise of the Gig Economy

The gig economy was on the rise even before the effects of the coronavirus pandemic. In fact, as of 2019, 36% of workers in the U.S. were involved in the gig economy. Now, thanks to an increase in remote working and many businesses across the country closing their doors, the gig economy is likely to explode even more.

We’ve seen how important the gig economy is through times of crisis. While some businesses struggled during the pandemic, gig economy workers like ride-share drivers, food delivery workers, and even freelancers trying to help businesses get a marketing boost have been in demand.

The draw toward the gig economy is an obvious one, thanks to its many benefits. You can view typical average salaries for all sorts of gig jobs online. The hours are flexible, you can work from anywhere, and you get to be your own boss. Plus, depending on what you do within the gig economy as a contractor, the earning potential is limitless.

There are also some drawbacks to consider, however. While most people go into full-time jobs expecting benefits like health care and retirement options, gig workers typically have to pay for their own healthcare insurance and worker protections. Everything from 401(k) matching to paid sick leave, and even equipment you’ll need to do your job has to be covered by you instead of an employer. Thankfully, there are some laws being passed to help protect gig economy workers, including the AB5 bill in California which is set to give thousands of gig economy workers state employee status.

Job security can also be an issue. The gig economy is made up of small, one-time jobs. While you might work for specific clients again and again, unless you can consistently find more jobs, there’s no way to accurately know how much money you’ll bring in each month.

Your job designation will affect everything from your salary and benefits to your work-life balance. Because each designation has its own set of pros and cons, choosing the right career path can be a very personal decision, and one that needs to fit your individual needs.