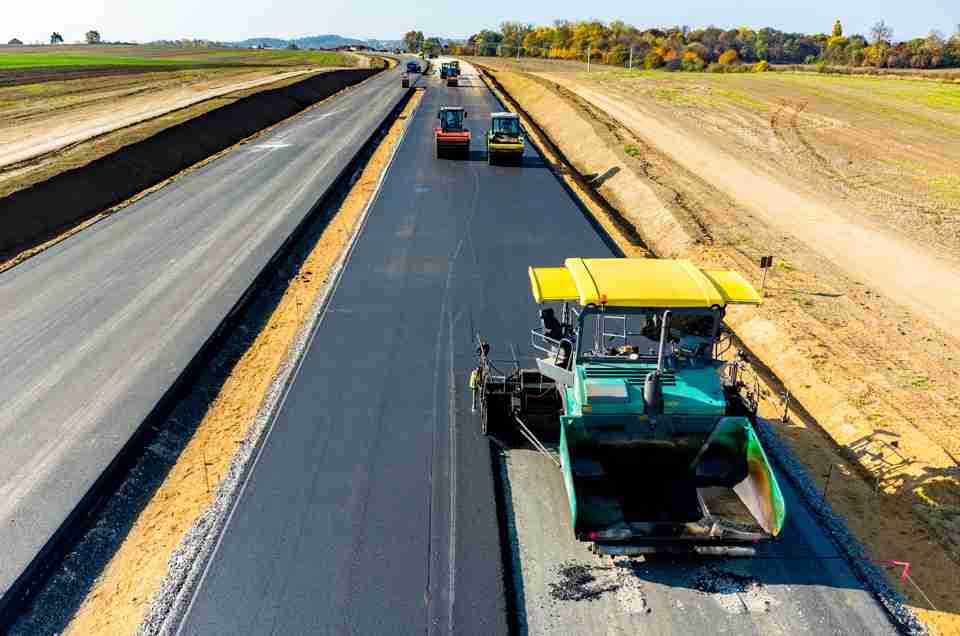 California, known for its historically severe drought, is finally seeing rain. But what is good for the reservoirs and your front lawn is a menace to the state’s roads.

Many roads, which are already in some form of disrepair, develop bigger and deeper potholes and other structural issues when it rains. This usually isn’t a problem with the top layer asphalt, but a breaking down of the base. Patches or an overlay are temporary fixes that often cause the road to break down even further and require more work.

This isn’t just the state of roads in California—it’s a nationwide problem. The American Society of Civil Engineers gives overall U.S. infrastructure a D+, and has published a report estimating that inadequate infrastructure spending could cost the U.S. almost $4 trillion in GDP through 2025, and some $14 trillion by 2040.

As of 2015, the average age of highways and streets in the U.S. was just over 28 years old, with government spending just shy of $95 billion—0.5 percent of the GDP—to fix that year’s issues. This is a billion-dollar solution to a trillion-dollar problem.

While one efficient road recovery technique won’t solve a trillion-dollar problem, every little bit matters. When a road finally reaches an unfixable state, a full overhaul is needed. In traditional practices, this means digging up everything—the asphalt and base—transporting it offsite, and replacing it. But full depth reclamation is a more affordable solution.

The process of pulverizing and reshaping the existing pavement has been around for 30 years, but current technology is making it easier and more efficient than ever.

New and improved milling and mixing rotors attached to the underside of trucks pulverize and resettle the mix of cement, water, and pavement in one pass, compared to the multiple back and forth journeys that full depth reclamation trucks had to make before. 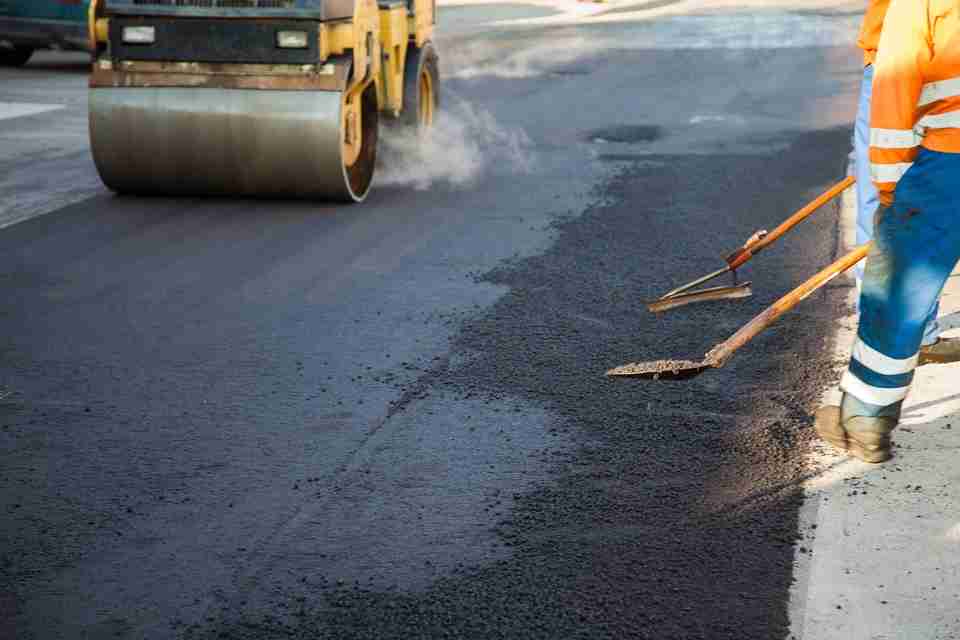 Once compacted and graded, traffic can often return to the road on the same day the treatment is applied. Full depth reclamation uses fewer materials than complete reconstruction and requires less vehicles for transport, meaning reduced

Lower expenses are beneficial for municipalities looking to extend their paving budget, and can result in a more flexible roadbed that costs less to maintain over its lifetime.

No, full depth reclamation won’t entirely solve the U.S.’s expansive infrastructure issues. But you have to start somewhere, and updating the country’s roads and highway system would benefit not just the commuter going to work, but the supply chain industry as well.