From a robotic workforce to a fulfillment center in the sky, Amazon is owning the future of tech.

From a robotic workforce to a fulfillment center in the sky, Amazon is owning the future of tech. 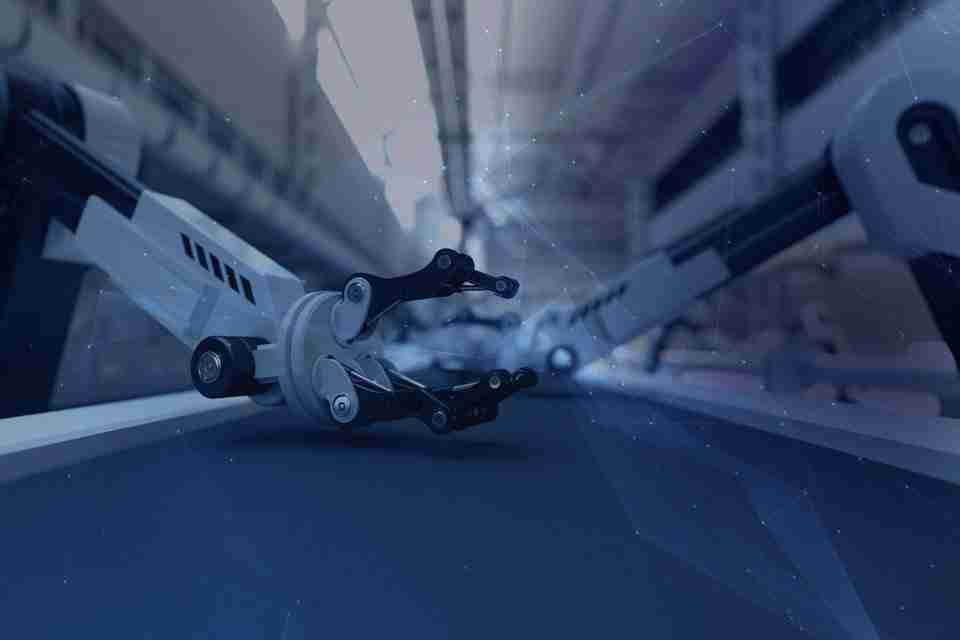 When Amazon Web Services (AWS) officially launched in 2006, some wondered whether the online retailer had lost its way. AWS still dominates the niche it pioneered, though, with competing cloud-computing platforms from core technology companies Google, IBM, and Microsoft combining for only two-thirds of its share of the market.

The free thinking that produced AWS over a decade ago has turned into a vital source of revenue for the giant, with the service accounting for nearly a quarter of the company’s 2016 earnings before interest, tax, depreciation, and amortization (EBIDTA).

Today’s Amazon is every bit as creative and ambitious, but many of the company’s biggest ideas of late have centered more on its traditional mission.

From checkout-free supermarkets to a fulfillment center in the sky, Amazon has steadily been developing new ways to transform the world of retail further.

Amazon’s 2012 acquisition of Boston-based Kiva Systems made news for the sheer size of the deal: the $775 million paid for the robot maker ranks behind the company’s earlier $1.2 billion purchase of footwear retailer Zappos.

But what would happen to early Kiva clients like Crate & Barrel, Office Depot, and Walgreens? With Amazon signaling from the beginning that it was eager to embrace the robotic warehousing technology of its new subsidiary, it quickly became apparent that some changes were in store.

Since then, Amazon has steadily built up its army of fulfillment center robots, with each now bearing an Amazon Robotics label. As of the beginning of the year, 20 of the company’s warehouses were equipped with  45,000 robots between them, representing a 50 percent jump from 12 months before.

Each low-profile robot can pull up to 700 pounds, relieving human workers of the need to walk vast warehouse floors to find products. Instead, the Amazon Robotics machines deliver entire shelves full of goods to fixed picking stations, where employees simply select the right items.

According to Amazon CFO Brian Olsavsky, many of the company’s fulfillment center locations are now fully outfitted with this style of robotic assistance, while lower labor costs keep more humans on the floor in others.

With its DARPA-inspired series of “Amazon Picking Challenge” contests, Amazon hopes to encourage advancements that will endow machines with the far more advanced skills needed to identify, select, and handle a huge range of differently shaped products. 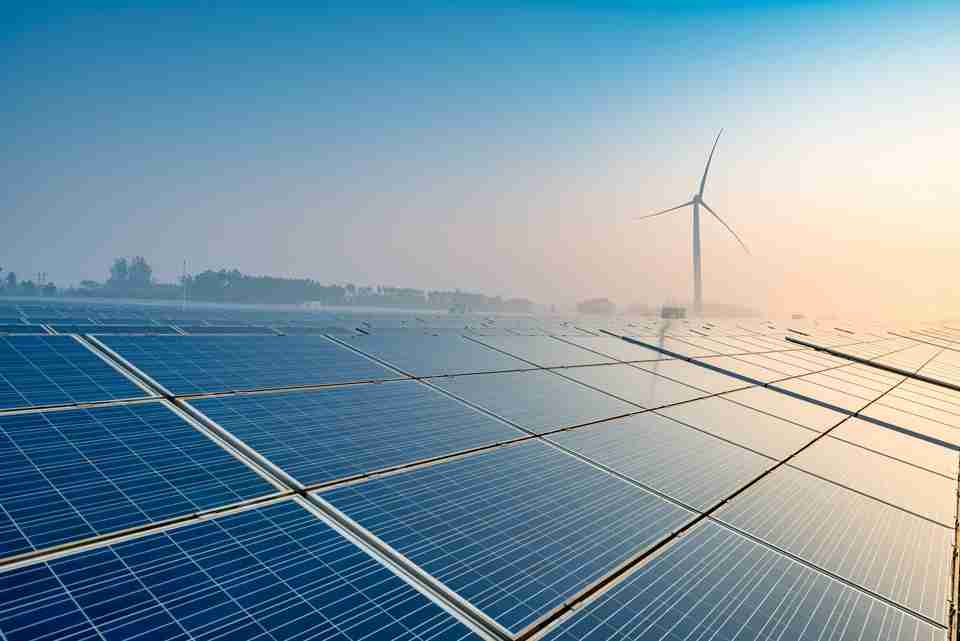 With a special permit issued to the company by U.K. authorities, Amazon Prime Air completed a 13-minute click to delivery drop-off.

With the first public demonstration of the technology following at Amazon’s exclusive 2017 MARS conference in Palm Springs in March, the company’s representatives have noted that regulators in the United States have been less welcoming.

While the FAA has so far pursued a fairly conservative course, Amazon technologists and others hope that American skies will become more hospitable to commercial drones before too long. At the same time, any major move toward this style of delivery will probably require enabling automated air traffic control at previously unthinkable scales.

Large data centers are famously voracious consumers of energy, and Amazon operates many of the biggest in the world. For years now, Amazon has invested heavily in wind and solar power-generation farms to help keep its 1.3-million-plus servers running.

With Amazon Wind Farm Texas scheduled to come online later in 2017 and provide up to 253 megawatts of power, the company is clearly committed to continuing in this vein.

In fact, it plans to equip at least 15 of the fulfillment center locations with rooftop solar panels this year and aims to up the total to 50 by 2020. Solar could provide as much as 80 percent of the power these increasingly automated warehouses will need.

Amazon Senior VP of Worldwide Operations and Customer Service, Dave Clark, described the move as one that will help “keep business costs low and pass along further savings to customers,” while also being good for the environment.

Although Amazon and other online retailers have changed the nature of the industry for good, brick-and-mortar shopping still has its appeal. While grocery delivery services like Instacart and Amazon’s own AmazonFresh are well established, many consumers still prefer to head to local supermarkets.

Amazon is researching ways to make that common experience more pleasant and convenient. In December of 2016, it gave the world a first video peek at Amazon Go, a cashier-free market then open to testing by employees at 2131 7th Avenue in Seattle.

With the company’s Just Walk Out Technology drawing on the same kinds of machine learning and computer vision that direct self-driving cars, items are tracked automatically as shoppers pull them from the shelves.

Originally intended to open to the public at the end of March, Amazon Go has since gone back to the lab for some upgrades. With the company finding that the system would falter when more than 20 shoppers were around and could become confused as item locations shifted, it seems more work will be needed to get the 1,800-square-foot retail space ready for the masses.

Floating Warehouses in the Sky

Some of Amazon’s concepts are even farther from realization, but probably also a good deal more exciting. In late December, CB Insights analyst Zoe Leavitt unearthed an Amazon patent that had been filed in 2014 and granted in April of last year.

Describing a blimp-mounted “airborne fulfillment center” (AFC) meant to float at up to 45,000 feet above the ground, the patent envisions a delivery system that could make even the company’s current quadcopters seem pedestrian.

The AFC would house not just products and workers, but also a fleet of drones specialized for the job of descending under load and shifting horizontally just enough to reach the intended recipient. Dropping from so far up in the sky would mean that the drones’ journey could be completed “using little to no power,” in the words of the patent filing.

Blimp-style shuttles would then take off from central collection points with grounded delivery drones, products, supplies, and even human workers, carrying them up to the appropriate AFC in highly efficient fashion.

With each AFC also being able to reposition to account for fluctuating demand, changing weather, and other factors, the patented system could improve delivery efficiency in other ways. There has been no word yet on if or when Amazon plans to test the concept.