On a cold February day in 2009, Greg Blatt stepped onto a plane in New York City and stepped back off in Dallas, Texas. He was moving from the Big Apple to the Lone Star State to run Match.com, a small business relative to its massive parent company InterActivCorp (IAC) for which he had just spent the past five years serving as executive vice president and general counsel. 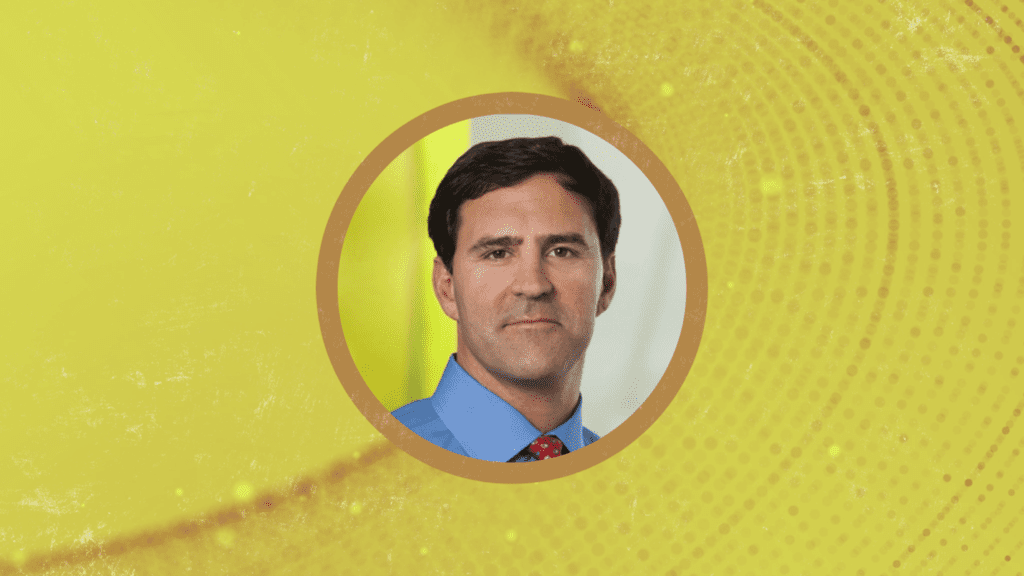 Acquired by IAC a decade earlier, Match.com had been one of the first modern dating websites to hit the internet, but in recent years had seen stagnation both financially and in its subscriber base. “That’s where, I would say, my ‘official’ business career started,” says Blatt. “But really it had begun ten years before.”

1999 was not only the year Match.com was sold to IAC – it was also the year Blatt became general counsel at Martha Stewart Living. It was a pivot back to corporate law after previously spending his first 18 months out of Columbia Law School working for Wachtell, Lipton, Rosen & Katz, the top mergers and acquisitions firm in New York. Calling his time as an associate for the firm “intense,” Blatt would sometimes stay at the office for days on end. “I remember my roommate at the time called the office at one point to make sure I was okay, because hadn’t seen me in several days,” says Blatt. “I learned more in that year and a half about work ethic, about perfectionism, about teamwork, about really digesting and dissecting a problem before trying to solve it. It was an incredible experience.”

At the time he determined that corporate law wasn’t for him in the long-term and instead decided to make the transition to entertainment law, becoming an associate at Grubman Indursky Schindler PC. While he took the position with the thought that he could use it to find a way into the entertainment industry, he ended up working very heavily with Martha Stewart who was a client of the firm.

Stewart was working to purchase the rights to her magazine and other merchandise, which at the time she did not own outright. She had recently formed Martha Stewart Living Omnimedia to serve as a holding company for all of her related brands, and by 1999 had decided she wanted to take the company public. Blatt joined her as general counsel for the company in May of that year, and in November the company made its debut on the New York Stock Exchange, opening at $18 per share and nearly tripling by day’s end.

As general counsel at Martha Stewart Living Omnimedia, Greg Blatt spent the next four and a half years heavily involved in every aspect of the business. “I wasn’t put in a small office to do the legal work,” says Blatt. “I was very much a central part of the executive team and became very instrumental in business negotiations and business strategy. This tends to happen in businesses where IP and contract rights are central assets of the business.” Still not even four years out of law school, he has called it an incredible opportunity that ultimately put him on his executive career trajectory.

Born and raised in a Boston suburb, Blatt certainly didn’t grow up with ambitions for executive leadership, or even law. He attended college because “that’s just what you did” and has admitted that his academic performance was less than stellar in his younger years. An English major and economics minor at Colgate University in upstate New York, he continued to not find himself career-oriented throughout college, taking the literature classes he enjoyed but never giving much thought as to what he would do after graduation.

“When it was time to go, I was the proverbial college kid who was like, ‘Wait a second. I have to leave?’ No, I didn’t really have a grand plan. I had done pretty well in school and figured out what I was good at and what I enjoyed, but I hadn’t translated any of that into a career yet,” says Blatt.

After graduation a friend told him he was moving out to Telluride, Colorado to “I guess you could say, be a ski bum.” On a whim, Blatt decided to join him. He spent the next two years bussing tables and tending bar amongst other odd jobs, in addition to traveling a bit working in Europe and San Francisco.

However, he also spent that time contemplating what he wanted his career to look like. He wrote a novel and reflected on what he enjoyed about his English classes, ultimately coming to the conclusion that he enjoyed writing, reading, analyzing and arguing. The idea of law school, which turned all of these hobbies into a more practical skill set, began to form in the back of his mind, and he eventually took the LSAT and was accepted to Columbia Law School. “I fell in love with the law, fell in love with economics, corporate law, finance, all of it,” says Blatt.

After four and a half years at Martha Stewart Omnimedia, Blatt moved on to IAC, a much larger company with an even bigger scope. IAC held a massive conglomerate of companies, focusing on early adopters of internet business models that have today become the norm such as Ticketmaster, Expedia, Hotels.com, Home Shopping Network, and of course Match.com. Again, in the general counsel position Blatt was privileged to work on the legal side of things while still being heavily involved in executive matters, giving him the knowledge and experience needed to become CEO of Match.com

February of 2009 marked the beginning of an eight year tenure in various CEO roles for IAC. Blatt ran Match.com for two years, during which time he was able to show his chops as an executive. However, when Barry Diller, longtime CEO and chairman of IAC, decided to step down he called Blatt back to New York City to take his place as CEO of IAC, the publicly traded parent company. After running the entire operation for three years, he became Chairman of the newly formed Match Group in 2014 which now housed Match.com and the many other dating and similar businesses acquired and launched since Blatt had first taken over at Match. Match Group was on its way to having its own IPO, and with Blatt’s prior experience taking a company public at Martha Stewart Omnimedia it was a natural transition for him to become chairman of Match Group to facilitate the move.

Also part of the Match Group conglomerate was Tinder, a burgeoning company at the time. As it quickly became the company’s fastest growing brand, Blatt also took on leadership positions to facilitate its growth including executive chairman and CEO while also remaining chairman and CEO of Match Group.

A whirlwind journey that isn’t over yet, Blatt’s career trajectory from directionless youth to corporate lawyer to chief executive certainly couldn’t be called “calculated.” Rather, it was about him remaining open to the opportunities presented to him, and knowing when to take them. When asked about the advice he would give to young entrepreneurs, Blatt offered them this:

“Be bold but have humility. Listen to other people. One success does not guarantee you a second success or a third success. And no matter how easy or hard any victory comes, hard work and collaboration and judgment are critically important in pursuing the next one.”