Now there is one more reason to fall for France: citizens can now legally ignore work emails and digital correspondence from bosses and co-workers after they clock out.

The new law, titled the “right to disconnect,” took effect on January 1, 2017 and requires companies with 50 or more employees to negotiate an “out of office” work email plan with its staff. 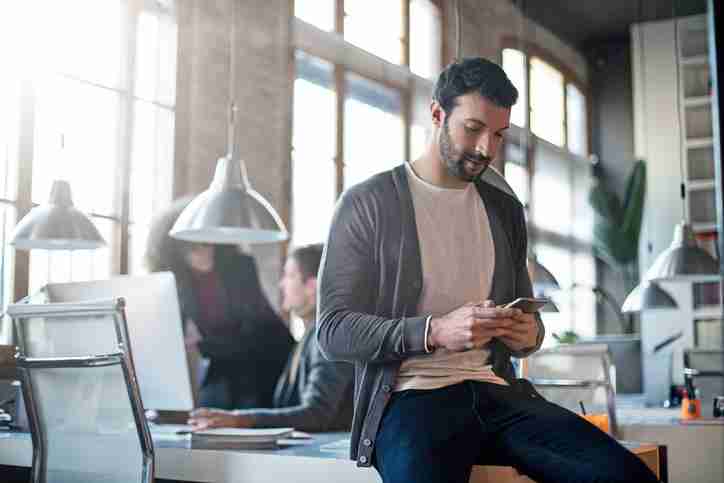 The Need for the Law
New regulation follows a 2014 ban on employees having to check business emails on weekends and before 9:00 a.m. and after 6:00 p.m. on weekdays—as long as they work for a company of over 50 people.

France has already designed a 35-hour workweek for its workers and provides extra-long vacations.

While some may label the attitude of the country as  laid back, France can offer a lesson or two to those nations struggling to attain a work-life balance in this “forever on” and “24/7 connected” culture.

Thanks to laptops, smartphones, and Wi-Fi, people carry their work with them everywhere. Technology now forces us to be always and instantly accessible, leaving little time to relax and rejuvenate, eventually leading to unpaid overtime, work-related burnout, and damaged personal relationships.

“These measures are designed to ensure respect for rest periods and… balance between work and family, and personal life,” said the Ministry of Labor.

There is no longer the notion of “Being at home after work.” France is trying to discourage a culture of round-the-clock labor to preserve the health of its workers.

“Employees physically leave the office, but they do not leave their work,” French politician Benoit Hamon told the BBC.

“They remain attached by a kind of electronic leash–like a dog. The texts, the messages, the emails–they colonize the life of the individual to the point where he or she eventually breaks down.”

The concepts like “idle time” or “relaxation breaks” are gaining importance.

“Here in France, we speak of the two types of time, as defined by the Greeks: Chronos and Kairos. Chronos is regular, divisible time. Kairos is unconscious time… creative time,” Linh Le, a partner at Elia management consultants in Paris, told the BBC. “Kairos is essential for productive thinking, and good employers know they need to protect it.”

A study carried out by French research group Elias in October showed that about 60 percent of workers wanted a regulation for “hidden hours.”

Work-life balance expert Mary LoVerde explained, “On the one hand, change is hard, but on the other hand, for almost every other century, we didn’t do this. We still made a lot of progress. I’m thrilled with this law because of all of the benefits that there will be for the employees and the businesses. We now know that burning people out has detriments that live on for both businesses and people.” 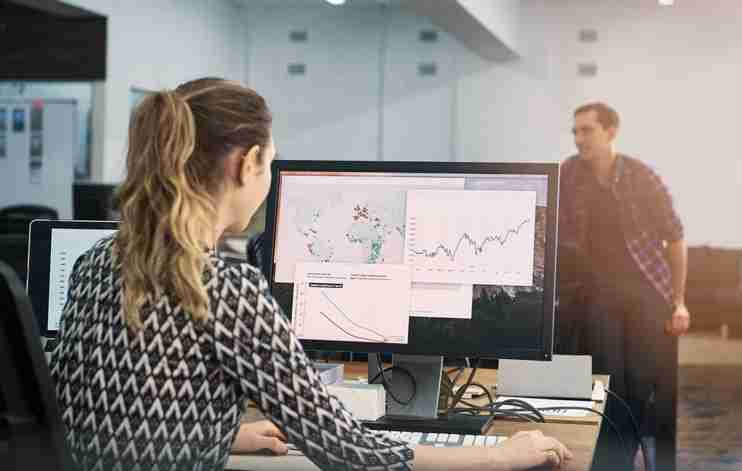 Of the entire labor package passed back in May, reported the work email law was the most broadly supported measure—this was among recent policy changes to that made firing French employees easier, igniting country-wide protests. While national work email restrictions may initially seem like a change that could inhibit worker productivity, this cultural shift could benefit both workers and businesses alike.

Academic studies indicate that work email is a significant source of stress and according to Stanford business professors, it’s estimated that workplace stress adds between $125 and $190 billion dollars per year to America’s healthcare costs. That’s between 5 and 8 percent of total costs, while overworked employees accounts for $48 billion alone.

The next question is: will North American businesses follow suit?