Common crypto scams and how to avoid them

Common crypto scams and how to avoid them

Cryptocurrencies have enjoyed soaring popularity the last couple years. Among the many reasons for that is all the changes the pandemic has brought. We live our lives largely online now, the social and political upheaval has some people rethinking their reliance of government-issued fiat currencies, and the attendant economic downturn has led people to diversify their investments. Whereas a lot of investors might turn to gold or silver in recessions gone by, they now turn to crypto. It’s led banks to offer crypto investing options to customers and led Congress to consider stricter regulation. 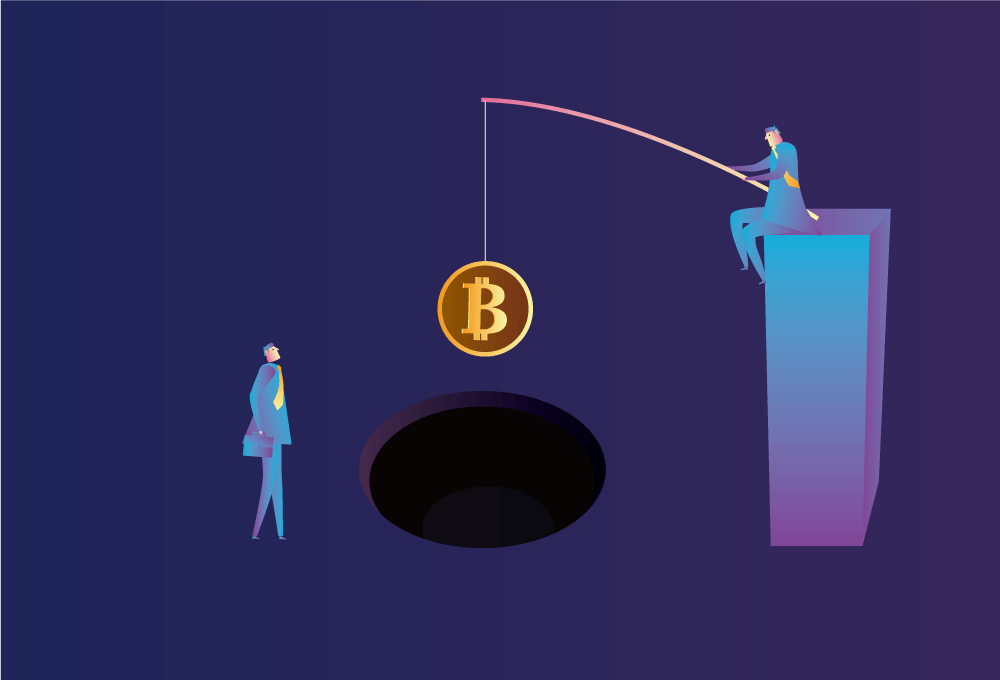 A lot of neophytes have dipped their toes in the crypto waters, looking to invest in something that can go “to the moon” in a matter of months. That curiosity and lack of knowledge on the part of newcomers has appeared as an open invitation to scammers looking to make an even quicker coin. Crypto scammers made away with $14 billion worth of currency in 2021, a 79% increase from the year before, according to Chainalysis’ Crypto Crime report. Outright theft was up more than 500% to $3.2 billion, 72% of which was taken from decentralized finance (DeFi) platforms. The very thing that makes crypto so appealing, the decentralization, can make it dangerous for investors.

“DeFi is one of the most exciting areas of the wider cryptocurrency ecosystem, presenting huge opportunities to entrepreneurs and cryptocurrency users alike,” Chainalysis wrote. “But DeFi is unlikely to realize its full potential if the same decentralization that makes it so dynamic also allows for widespread scamming and theft.”

While fraud accounted for a small fraction of the more than $15 trillion worth of crypto that was traded in 2021, there are a lot of scams out there. These are some of the most common and how to avoid them. 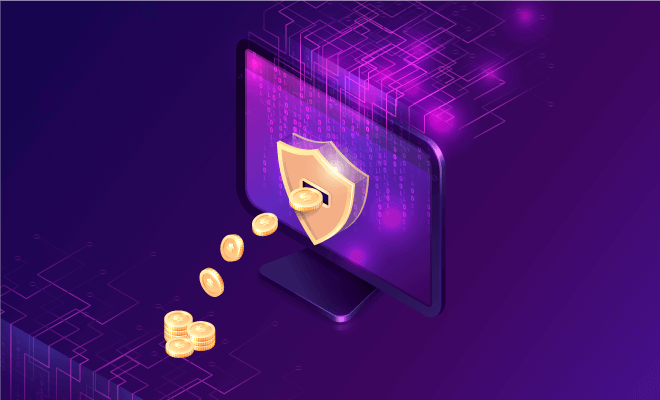 Financial scams are pretty much as old as money, but there are unique aspects of cryptocurrency that have led to some new ones. DeFi breaks down a lot of barriers to process transactions quickly. People can lend, borrow, and trade cryptocurrency peer-to-peer without a third party regulating or approving the transactions. Developers build a seemingly legitimate project on a public blockchain then market it to attract investors. Those investors send the developer tokens, hoping for a big payoff when the project comes to fruition. Developers leave the project online for however long it takes to attract a lot of tokens then close up shop, taking the tokens for themselves and leaving investors emptyhanded. While the biggest rug pull scam by far in 2021, taking over $2 billion, used centralized finance, it was the only one that was not DeFi. Some of the scammers can be pretty sophisticated, but if you’re offered an investment opportunity unsolicited over social media that requires you to send crypto, just ignore it.

It seems every day there’s a new cryptocurrency that’s taking off, seeing its value increase hundreds-fold overnight. Given the nature of investing, they’re all risky, but most of them are legitimate. A spin-off of stock IPOs, ICOs bring in investors without giving up any ownership stakes. Someone looking to create a new cryptocurrency could crowdfund the necessary money rather than selling stakes to a financial institution or venture capitalist to back the project. They announce the new coin and what problem it will solve, set up a website, and solicit donations from investors who hope that once the new coin launches, its value skyrockets.

How to tell which ICO is legit? CoinSchedule maintains a list of ICOs they’ve vetted and determined to be both real and worth a shot. You can also do some sleuthing of your own, investigating the person or people leading the ICO. Sites like Whois have information on who owns or set up a website, and reverse image searches take a matter of seconds. If they’re a generic guy from a stock photo, or they’re real and have a history of shady practices, steer clear. 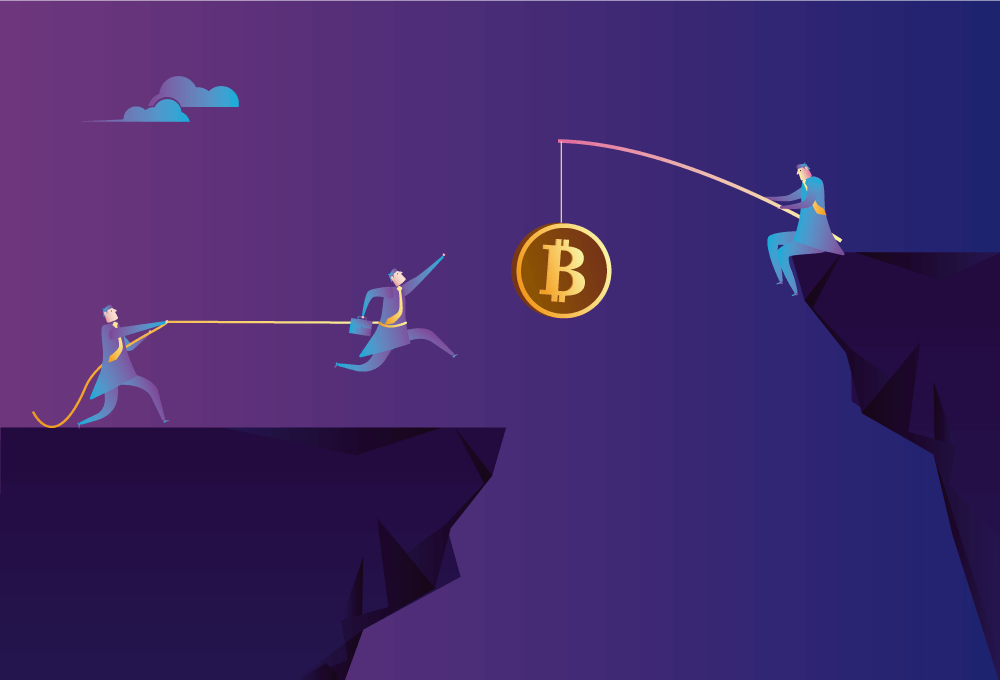 While there are again plenty of legitimate services that offer to mine cryptocurrency for investors at a price, there are plenty of scams too. Websites or apps promise to do all the work of mining, which can be time-consuming and involve solving complex math problems. It’s no wonder people would want to outsource that work. But you have to be careful.

Sites or apps that claim to have helped hundreds of thousands or even millions of satisfied customers, yet the user interface looks like it’s thrown together and is full of spelling errors and devoid of contact information, are probably a scam. A quick Whois search can tell you when the site was set up, so if it claims to have helped millions of people yet launched a month ago, it’s probably a fly-by-night operation. If they do list a physical location, look it up to see whether it’s a real address or what is actually at that address. Even as app stores remove hundreds of scam cloud mining apps, some still slip through the cracks.

By now you’re surely used to getting scam emails, but in our busy schedules it’s easy to be fooled by scammers who take great pains to make their pitches look legitimate. They mimic the logo of a real company, only there’s something slightly off. Or their email address looks like it’s from the domain of a trusted operator, but one letter is changed. They’re counting on people being distracted and clicking without thinking. Not only can they entice people to click a link that will steal information, they can trick people into investing crypto with what they realize only too late is not the business they thought they were giving money to. 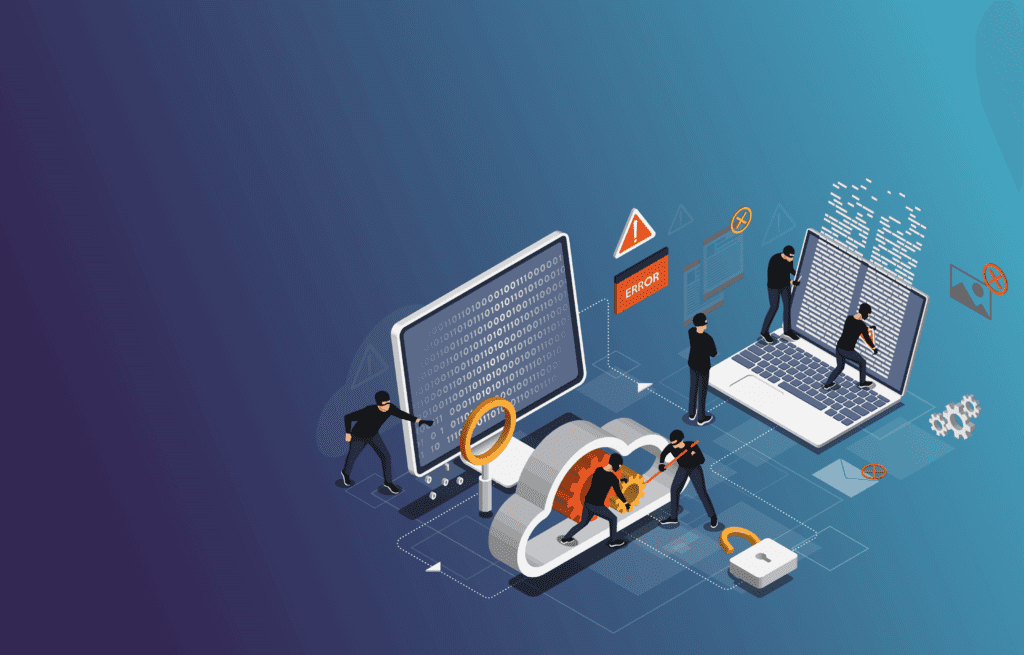 Scammers often will pose as celebrities, particularly celebrities who are influential in the crypto community. Scammers impersonating Elon Musk were able to pull in more than $2 million worth of cryptocurrency over a six-month period in 2020-21. Always, always verify that any account on social media, email, or otherwise is who they claim to be.

Sometimes real celebrities get pulled in. DJ Khaled and Floyd Mayweather Jr. once endorsed an ICO called Centra Tech, which raised $30 million before being ruled a scam in court. Both men had to reach settlements with regulators. The SEC has since declared that celebrities must disclose any compensation they’ve received along with social media posts endorsing ICOs, but even if they don’t, assume celebrities are getting paid anytime they’re urging you to buy something. And don’t trust that they know what they’re doing.

Cryptocurrency can be a great investment, and there’s lot of money to be made, just be careful out there.