Franci Neely Reveals the Best Advice She’s Ever Been Given

Franci Neely has a goal of visiting every country in the world and she reveals she’s well on her way to achieving that dream. 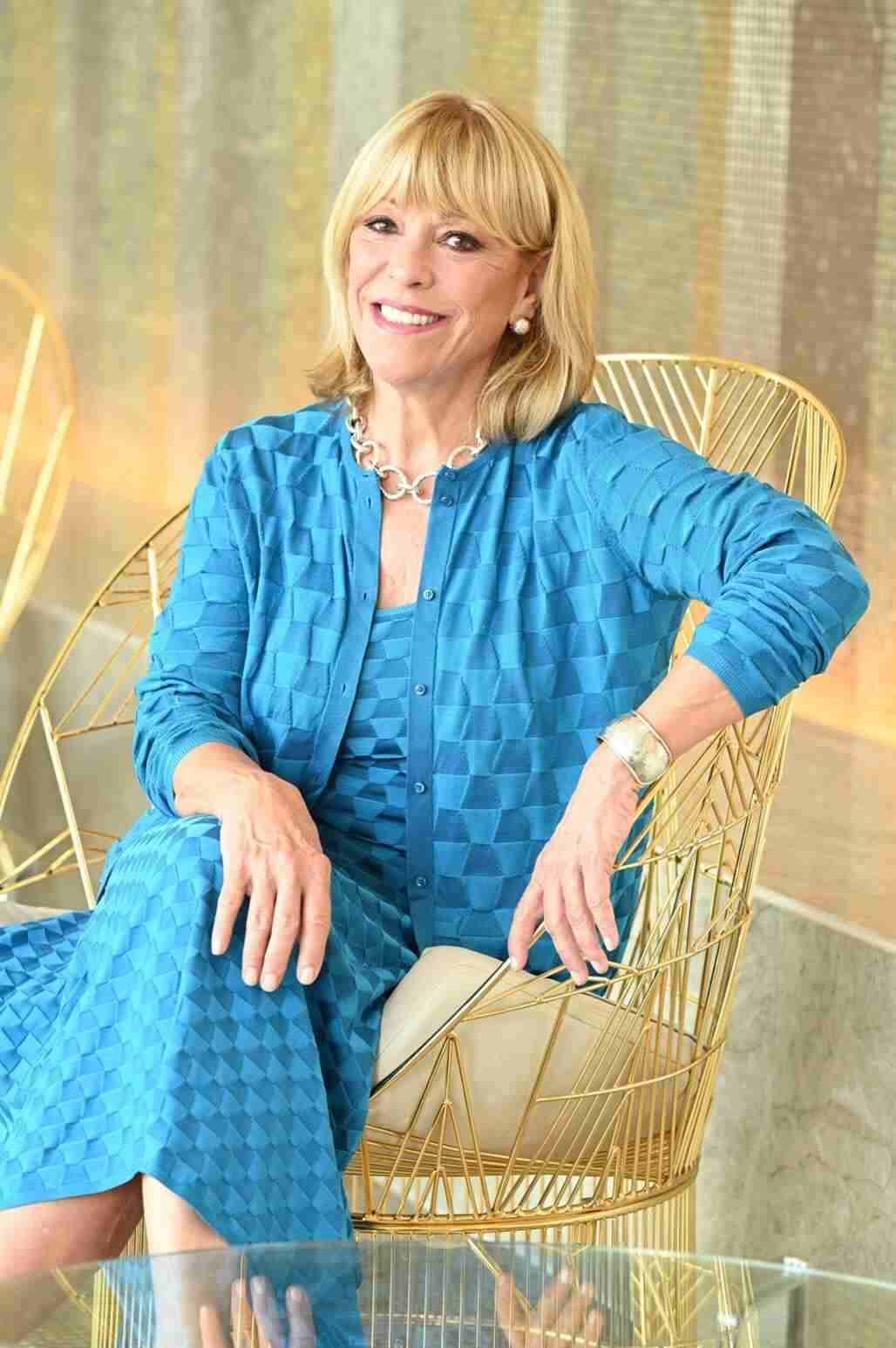 Franci Neely not only collects ethnic hats from around the world, but she’s worn many hats, too. The retired Susman Godfrey LLP partner spent about two decades as a lawyer and says she got some of her best career advice from her law partner Steve Susman. She cites him as one of her top influences. His advice was, “Don’t procrastinate!” Franci Neely shares. “And he also advised giving birth to a high-quality work product but not to await perfection.”

It’s a sentiment Franci Neely says she’s carried with her throughout her life. Now, she’s the head of the Franci Neely Foundation and a highly involved philanthropist on the board of the Museum of Fine Arts, Houston, and a variety of other noteworthy organizations such as Moody Center for the Arts, and Rice University’s Baker Institute for Public Policy.

Procrastination Has Never Been Part of Franci Neely’s Destination

Franci Neely has a goal of visiting every country in the world and she reveals she’s well on her way to achieving that dream. While she notes COVID-19 did interrupt her travel plans — like everyone else’s in the world — she’s back on track to achieve her target of touring every country within the next two years. So far, she’s packed her bags and landed in more than 180 foreign lands. Her most recent journey was a trip to Africa. “Most of the time when people say, what’s your favorite trip? I say the one I just had,” Franci Neely admits.

Staying perseverant about her travel plans is on Franci Neely’s to-do list. She’s always preparing for her next adventure and makes a point of bringing her camera so she can capture every moment along the way.

She’s studied French and Italian and confesses that she dreams of living in Italy one day to learn to speak the language more fluently.

When she’s asked to give advice, Franci Neely says she always recommends traveling more, especially to young people. “Travel is the best education you can have,” shares the University of Texas at Austin School of Law graduate. “Go into it with an open mind. Learning about the world and about differences — there’s nothing that’s a better education.”

While traveling the world, she says she’s learned about the variety of cultures out there and she loves trying regional cuisines and picking up new fashions at neighborhood shops. She adds that she makes a point to leave room in her bag so she can fill it with unique treasures to take home, and leave truly immersed in the country’s culture from head to toe.

But perhaps some of Franci Neely’s greatest travel takeaways are the relationships she’s made along the way from the Philippines to Cameroon and everywhere in between.

She became pen pals with a plethora of people during her travels and says she still keeps in touch with many of them to this day.

“I am the one enriched by it,” declares Franci Neely, who ​​was recognized as one of the Houston 50 Women of Influence in 2008.

In addition to her pen pals, Franci Neely reports that she cherishes the many friends and godchildren she’s acquired over the years. She has five grandchildren and eight godchildren and says family and friends remain a priority in her life.

“I’m very fortunate in having a pretty vast but meaningful network of really close friends,” she enthuses. “They are my family too. We nurture each other and I am so lucky to have them in my life.”

In keeping with her mission to avoid procrastination, the Texan asserts she never takes experiences or relationships for granted.

“I’m lucky enough to be able to do this — that I have the time,” she explains about maintaining correspondence with pen pals and getting to travel the globe. “I want to [leave behind] an epitaph that says ‘She wanted to give back to society.’”

She also advises that it’s imperative not to waste time, as her former colleague Susman once said.

“When you’re young, you always think that you have infinite time ahead of you,” Neely muses. “But you don’t. You don’t know how much time you have, so set goals.”

While Franci Neely confesses she doesn’t do it perfectly all the time, she’s a work in progress who admits she’s always moving toward improving the lives of others.

“Giving back is almost a moral obligation when one has been fortunate,”  Franci Neely says. “Money can’t buy you love, but it can give you an ability to ideally improve things for others.” And improving things for those less fortunate has been a mainstay for Franci Neely.

She’s been highly involved with Houston-based literary arts group Inprint, which just celebrated its 40th anniversary. The group encourages writers and promotes reading while offering community programs for multiple age groups, and also does outreach to the incarcerated. Franci Neely once served as Inprint’s president. “My life is richer for it,” she says.

Serving more than 15,000 patrons each year, Inprint continues to make an imprint on the community, according to Neely. “Through its 40 years of promoting, praising, and prizing the diversity of literature, Inprint has become an internationally renowned literary light.”

Giving back to the arts is especially important to the Houston philanthropist. While she grew up playing with paper dolls and writing and performing her own plays for the neighborhood children, she says she always had a fondness for the arts and does all she can to continue supporting them today. She co-founded the Houston Cinema Arts Society and aims to add diversity to the Houston arts community. She also co-chairs the Art of the Islamic Worlds subcommittee of the Museum of Fine Arts, Houston. She’s chaired many galas for nonprofits in Houston, including the Baker Institute’s 25th Anniversary Gala, at which President Barack Obama was a guest speaker.

“One of my favorite quotations about giving is by Winston Churchill: ‘We make a living by what we get. We make a life by what we give,’” Franci Neely says.