REVEALED: The Companies with the Biggest Losses in the Fortune 500

decrease of sales and profit, bankruptcy business concept, financial crisis in company This year’s Fortune 500 marks the 64th running of the list, published by... 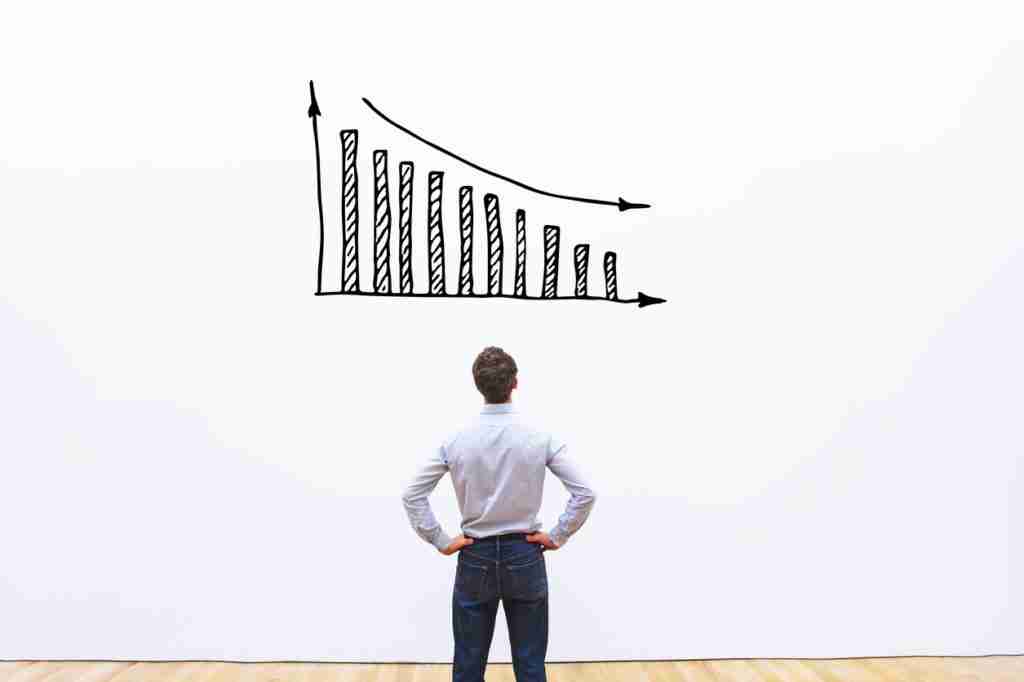 This year’s Fortune 500 marks the 64th running of the list, published by Fortune magazine to rank 500 of the largest US corporations by total revenue for their respective fiscal years. Originally published in 1955, the Fortune 500 list was initially limited to companies whose revenues were derived from manufacturing, mining and energy exploration, but was later extended to include commercial banks, utilities, life insurance companies, retailers, transport, and service companies.

Fortune 500 companies represent two-thirds of the U.S. GDP, having collectively generated $1.5 trillion in profits in 2017. But, are some companies better at making a profit than others?

The Fortune 500 company with the biggest loss was revealed as Citigroup, the American multinational investment bank and financial services corporation, which suffered a loss of $6.8 billion in 2017. Citigroup has over 200 million customer accounts and does business in more than 160 countries, providing consumers, governments and institutions with a broad range of financial services and products.

Multinational finance and insurance corporation AIG (American International Group) followed closely behind in the Top 10 Biggest Losses, suffering a loss of $6.1 billion in 2017. With Hartford Financial Services and Voya Financial also placing in the Top 10, the financial industry appears to have suffered the biggest losses last year.

Financial services are not the only corporate giants that suffered a substantial loss last year. Despite ranking in 8th place overall in the 2017 Fortune 500 list, General Motors Company (commonly referred to as General Motors) had a loss of 3.9 billion in 2017, meaning it ranked fourth of the top ten biggest losses. General Motors produces vehicles in 37 countries, including various brands such as Chevrolet, Cadillac and Buick, and was the largest automobile manufacturer from 1931 right through to 2007.

Other companies that ranked in the top 10 biggest losses in the Fortune 500 include Dell Technologies ($3.7 billion), Community Health Systems ($2.5 billion), and energy company NRG ($2.2 billion). Automotive and energy giant Tesla, narrowly missed the top ten, placing at 11th place with a loss of $2 billion in 2017.

Are you surprised at the losses of some of the companies above? See this infographic by RS Components below to see which Fortune 500 companies and sectors suffered a loss and how much it cost them…. 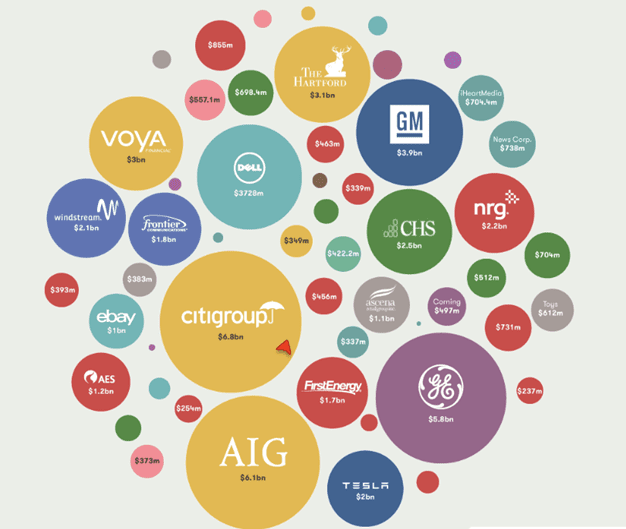