Ford has so many Explorers sitting around clogging up storage lots instead of hitting the road that it will start shipping them to dealerships unfinished.... 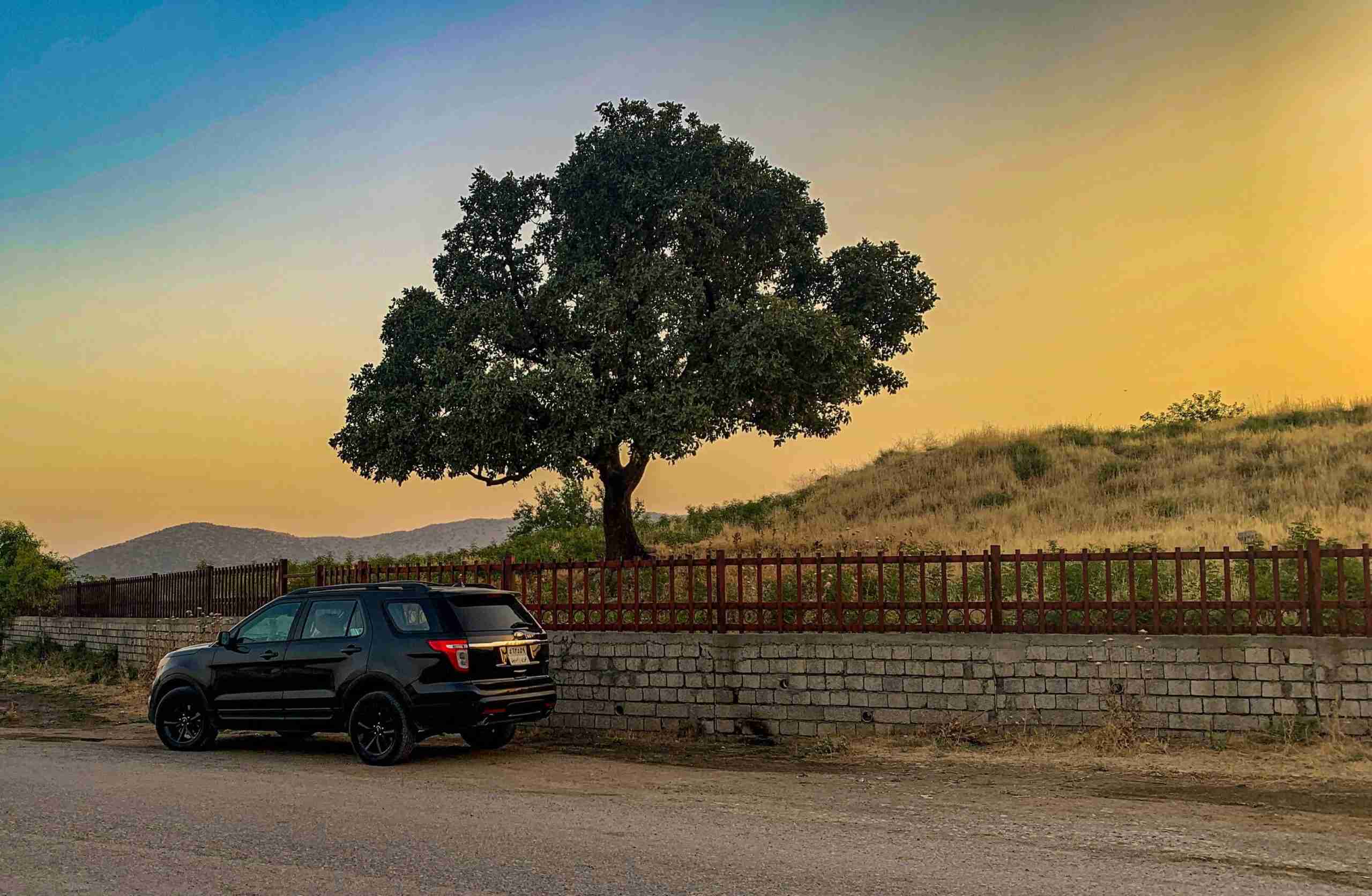 Ford has so many Explorers sitting around clogging up storage lots instead of hitting the road that it will start shipping them to dealerships unfinished. They won’t be missing any elements crucial to operating the vehicles, but thanks to the continuing semiconductor shortage, they will be missing some of the bells and whistles.

The Explorers will go out without rear heating and air conditioning controls, Ford said, with owners able to have those installed at a dealership once there are enough chips for them. Meanwhile, drivers and passengers in the front seat will still be able to control the temperature in the rear of the SUVs. This is a minor inconvenience compared to a scrapped plan Ford had last year to ship vehicles that were missing enough parts so as to render them undriveable, leaving dealers with the storage burden.

“We’re doing this as a way to get our customers their vehicles sooner,” Ford spokesperson Said Deep said.

On F-150 trucks, Ford is offering buyers a credit of $50 for purchasing them without the start-stop fuel-saving button. Unlike the controls on Explorers, this is not a feature that dealerships could install later. It’s either buy an F-150 now without the start-stop feature or wait until Ford catches up to demand with enough chips.

The moves are largely financially motivated, with the end of the year’s first quarter coming up in two weeks.

“Keeping any vehicles going to dealerships will prop up their numbers. They’re looking to hit every number they can at what would be the end of the first quarter,” Sam Fiorani, vice president of global vehicle forecasting at AutoForecast Solutions, told the Detroit Free Press.

While chipmakers have announced new factories across the globe, including several new plants in the U.S., they won’t be operational anytime soon, and the semiconductor shortage is expected to last into 2023.