“We didn’t cut a deal with Trump. We did it for our business,” says Ford CEO Mark Fields.

“We didn’t cut a deal with Trump. We did it for our business,” says Ford CEO Mark Fields. 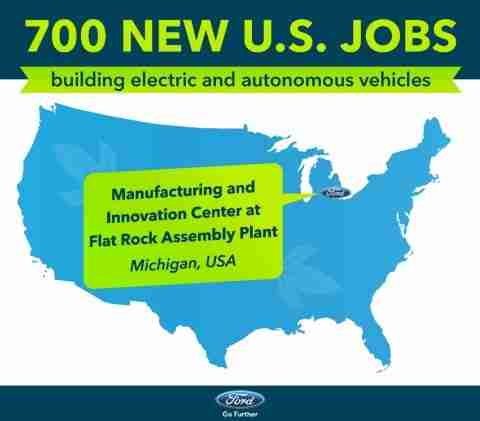 Ford CEO Mark Fields announced a $700 million investment headed to Flat Rock, Michigan as a vote of confidence in the “pro-business environment” being created by president-elect Donald Trump.

The automaker is focused on building electric vehicles, developing its first products “aimed at staking its claim in autonomous vehicles,” while making their Ford Focus models at an existing factory in Hermosillo, Mexico.

This is a major turning point for Ford since last year’s announcement that the company was planning to invest $1.6 billion for a new plant San Luis Potosi, Mexico to save costs on production of the new Ford Focus. 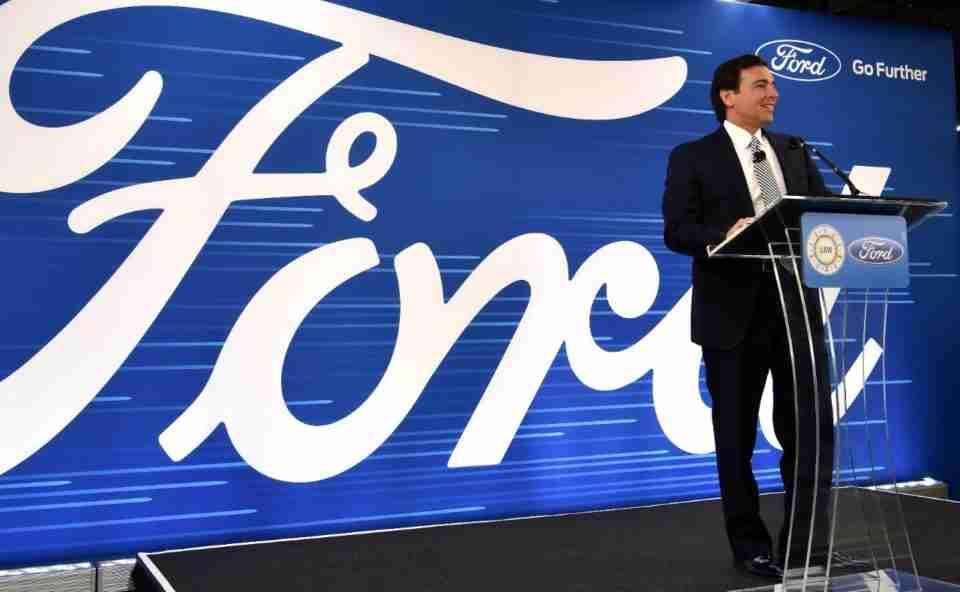 Fields previously cited the cause of the automaker’s move across the border as a “market decline in small vehicles.” Ford also shared that this effort would replace slow-sellers with high-demand trucks—new Ford Broncos, for example.

In September, Fields was quick to deny that Ford would cut U.S. jobs as part of former plans for their Mexico plant. “Absolutely not. Zero. Not one job will be lost. Most of our investment is here in the US. And that’s the way it will continue to be,” exclaimed Fields.

According to Forbes, since the U.S. election, Fields has also indicated that Ford would no longer look into moving production of the Lincoln MKC SUV from its Louisville, Kentucky plant.

Just got a call from my friend Bill Ford, Chairman of Ford, who advised me that he will be keeping the Lincoln plant in Kentucky – no Mexico

On the campaign trail, Trump admonished the automaker with threats of a 35 percent tariff on any Ford vehicles sold in the U.S. and manufactured in Mexico.

Though all major car manufacturers have plants or some type of production in Mexico, General Motors is now getting heat from the president elect.

Earlier this morning, Trump tweeted and called out GM for their Mexican-imported Chevrolet Cruzes:

GM replied to the president-elect to point out that all Chevrolet Cruze sedans sold on the American market are produced in the U.S. while just a limited quantity of Cruze hatchbacks were just beginning to be imported from Mexico.

Since the aftermath of the 2008 recession, the U.S. automotive employment—including parts makers—rose 50 percent, to about 925,000.