The Keys to More Sustainable Farming

Energy independence could be found in food waste.

Energy independence could be found in food waste. 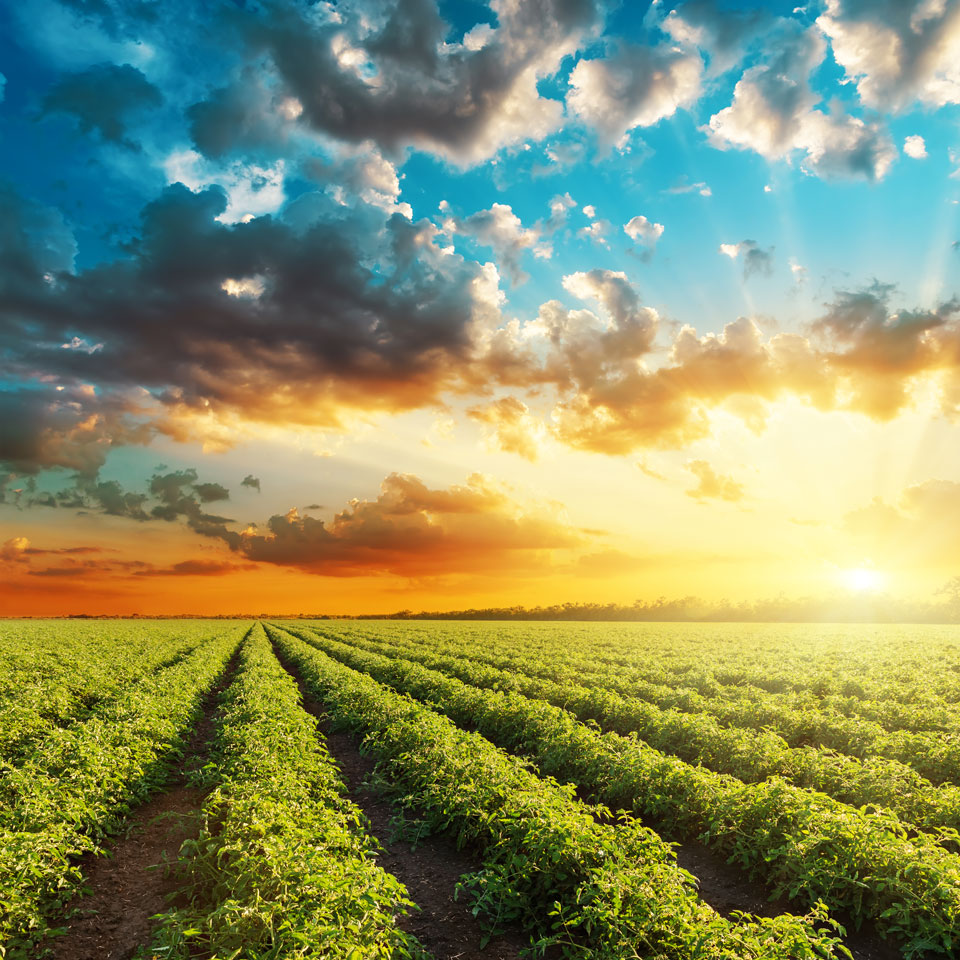 The farming industry is not the first place you would expect to find a negative footprint on the environment, but there are key improvements that could be implemented to create a more sustainable industry.

As sustainable farming continues to evolve, experts and farmers alike need to have further discussions on what can be done to reduce its negative effects on the planet. Before we discuss solutions, however, it’s important that we identify the factors causing these issues.

Farming has greatly benefitted from plastic film, particularly from low density polyethylene (LDPE), which is the most commonly used plastic in the industry. LDPE offers a moisture barrier, flexibility, and inert properties that have been so popular that the farming industry consumed 234 million pounds of it in 1990.

Due to LDPE’s popularity in the farming industry, its use continues to rise and shows no signs of slowing. The problem, however, is that the film is often too contaminated—sometimes by up to 50 percent—to be reused or recycled.

The most popular way to dispose of used LDPE, among other waste, is by sending it to landfill sites. Alternative disposal methods currently in use involve burning and burying but these are illegal in most areas. As a result, many landfills are filling up and closing down.

In response to growing concerns, the farming community has begun exploring new methods of waste management. We take a look at some of the innovative ways farmers are addressing the need for more sustainable farming.

An alternative to sending LDPE waste to landfills can be found in resource recovery, a process where waste is burned more thoroughly to lessen ash for disposal while producing heat energy for the purpose of generating steam and electricity. This method not only promises valuable energy gain, but the reduction of LDPE in the waste stream.

The process is accomplished by using modern energy recovery facilities to burn waste in a combustion chamber or boiler. The high combustion temperatures are what help the waste burn thoroughly while decreasing ash production. Modern air pollution control devices are then used to remove potentially harmful gases and particulates from the incinerator emissions.

The benefits are high as the process can reduce up to 99.9 percent of particulates. Additionally, resource recovery can reduce the volume of waste entering landfill by 90 percent.

The key concern with this method is the upfront costs and expenses that come with building and maintaining an energy recovery facility. Further hurdles include permit issues and residual waste classification regulations.

LDPE incineration also presents the issue of pesticide residue. Although the high temperatures and complete combustion would make the pesticides harmless, there is a negative public opinion over incinerating them. Despite properly rinsed containers being considered municipal waste, they are generally viewed as hazardous. 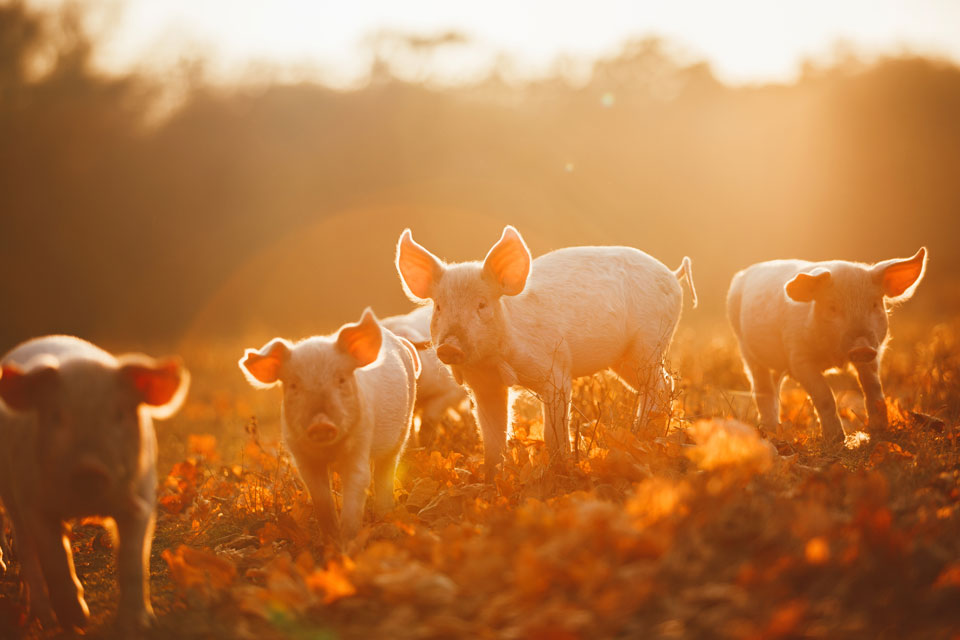 According to Joel K. Bourne Jr. of National Geographic, states like North Carolina—where the pork industry is large and powerful with over 2,100 factory farms across the state—have an urgent need to explore new animal waste disposal methods for the sake of sustainable farming.

In addition to the countless factory farms across the state, there are also open-waste lagoons—some nearing the size of soccer fields—that are required for waste dumping purposes. The 2.3 million hogs in Duplin County alone generate twice as much waste daily than New York City. These are alarming statistics considering hog waste is 65 percent methane.

The use of renewable energy sources is a trend that has gained traction as consumer demand increases for more sensible and sustainable technology. Wind and solar energy, biodiesel, and electricity and gas generated from biogas are being adopted globally at an increasing rate in an effort to create a sustainable farming industry: an apt decision considering the world’s livestock contributes 14.5 percent of annual global greenhouse gas emissions.

Farms across Australia have started tapping into this method as well: sugar mills, for example, use sugarcane waste for biomass energy. In Italy, a mixed-energy farm is using a concept tractor powered by the methane generated from on-farm waste.

These practices allow farmers to reduce natural gas costs and lead them one step closer to energy independence and sustainable farming.

Another development is  anaerobic digester biogas, which generates biogas from hog waste and was designed by Gus Simmons, Director of Bioenergy at Cavanaugh and Associates, and a team at Optima KV.

“The system provides several benefits to the farmers,” said Simmons. “They essentially get primary sewage treatment for the waste, and it greatly improves the odor emitted from the farms.”

Simmons’ company previously built a hog waste energy system for Duke Energy, Duke University, and Google at a hog farm five years ago that is still up and running.

The downside is that farms are still left with brew in their lagoons, which is often inserted into the soil of the surrounding land, leading to nutrient and heavy-metal pollution in nearby creeks and rivers. 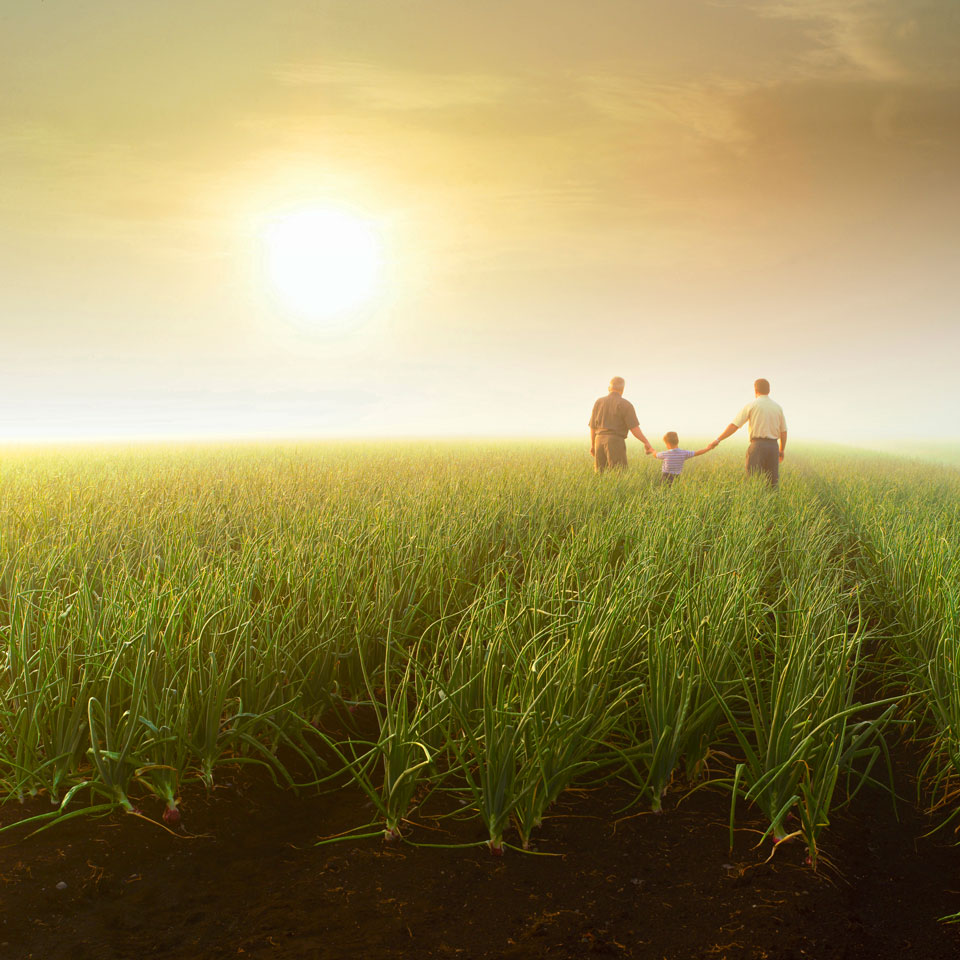 The carbon farming concept focuses on keeping excess carbon out of the atmosphere by storing it in the soil to aid the growth of vegetation.

Everyday farming practices like driving a tractor, tilling the soil, and grazing, result in the return of CO2 to the air. A whopping third of the surplus CO2  in our atmosphere today has come from agricultural activities.

Carbon Farming becomes a success when carbon emitted from farming practices is utilized in the soil—a process called soil carbon sequestration—at a rate higher than the emission of carbon.  Silvana Pietrosemoli-Castagni, Research Associate of Animal Science at North Carolina State University and a team at the Center for Ecological Farming Systems are studying pasture-raised pigs and rotational grazing similar to traditional hog farming in Spain and Italy.

“When pigs are outdoors they can express most of their natural behavior,” said Pietrosemoli-Castagni.

Because of this ability to socialize and roam more, she says the pig’s manure helps the soil quality improve. This also cuts the use of energy needed to pump or spread the manure. Additionally, it’s been suggested that pasture-based systems may have lower emissions than conventional concentrated animal feeding operations, especially when carbon sequestration in the soil and emissions from imported feed grain are included.

In 2013, three farms in West Marin County in California launched a year-long carbon farm program. Each farm had a unique and comprehensive carbon farming plan that included windbreaks, riparian and range management improvements, and the addition of flora and fauna.

While it may be challenging to accomplish sustainable farming, whether it be due to lack of research or lack of farmer finances, farm organizations across the globe have started looking to their governments for policy changes in hopes of creating an industry that meets international obligations for more sustainable farming while remaining competitive and encouraging growth production.

“I feel the industry is really interested in changing,” said Pietrosemoli-Castagni. “I am seeing a lot of research focused on making the industry more sustainable. So I think we are moving forward.”