HORSE of a different power 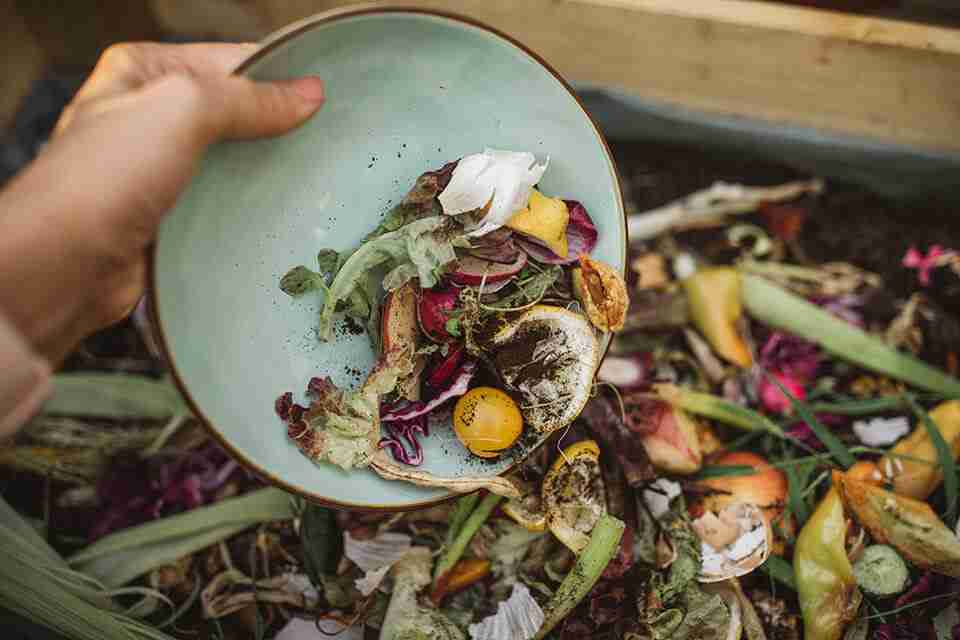 The year 2015 was groundbreaking in numerous ways, even if we didn’t quite reach the level of flying cars that were predicted in 1989’s “Back to the Future Part II.” However, the 2015 version of Doc Brown’s DeLorean featured time-traveling equipment powered by food waste—a concept that’s actually based in reality. (Well, not the time travel part, of course.)

In the real world, 2015 saw the introduction of the High-Solids Organic-Waste Recycling System with Electrical Output, or HORSE. The HORSE is a portable system designed to break down a variety of organic waste materials, including food scraps, and convert that waste into liquid fertilizer and/or energy. The system takes up a minimum of 160 square feet and has an estimated maximum energy output of 360,000 BTUs per day.

And as we enter a new decade, the HORSE isn’t riding alone on the road to reduced carbon emissions and overarching global sustainability. Rather, repurposing food waste into usable energy is becoming more viable and mainstream instead of a fictional, futuristic concept. Even New York City is in on the action, with a multi-million-dollar food scrap collection program that was implemented across the Five Boroughs in 2013.

While many companies across the country are moving to zero-waste business models, it can be challenging and isn’t the only option in the realm of sustainability. For restaurants, catering companies, and in-care facilities, repurposing food waste serves as a strong starting point towards becoming more sustainable. However, the potential uses for food waste are much more exciting than the simple conversion into fertilizer: like the DeLorean, food waste may help fuel America’s emerging alternative energy revolution. 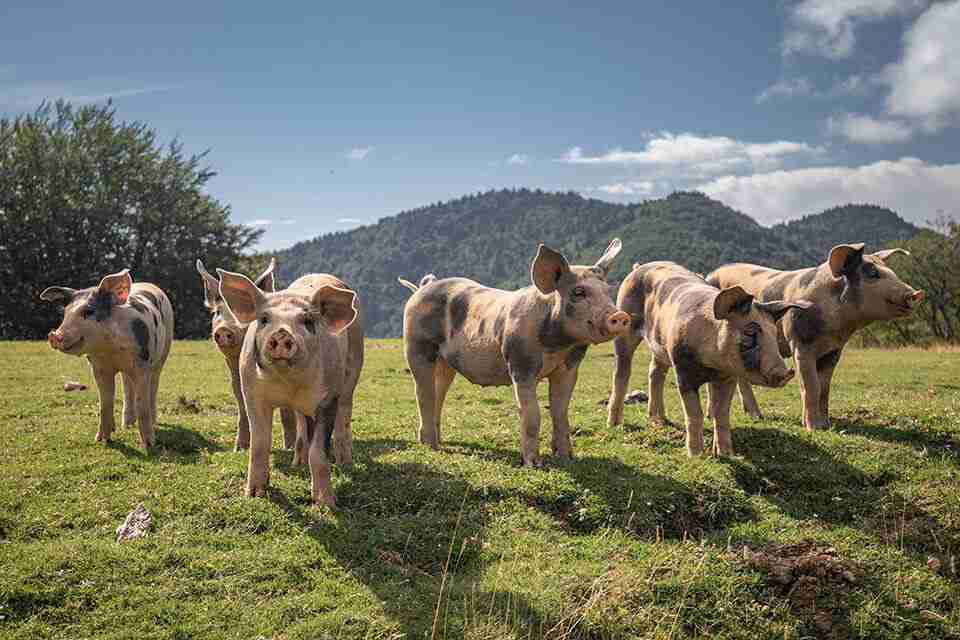 Across America, food waste has virtually become an epidemic. Food accounts for 22% of total landfill waste nationwide, making it the most common single item discarded, according to the Environmental Protection Agency (EPA). To help combat the problem, the EPA has set a goal of reducing America’s food loss and waste numbers by half by the year 2030.

Whether or not that goal is met, the good news is that there is indeed hope for the future of food waste reduction. Along with NYC, an increasing number of cities and municipalities are offering composting services to some degree. Interestingly, some of the corporate leaders of food waste reduction and repurposing can be found in unlikely places.

Take for example the Las Vegas Strip, which is a hotbed of decadence, overindulgence, and millions of pounds of waste annually. At its center sits the renowned Bellagio Hotel and Casino, an MGM Resorts property and 2018 Food Recovery Challenge Award winner, one of only 13 nationwide. Since 2017, more than 54,400 pounds of unserved food from the Bellagio has been donated to those facing food insecurity across Clark County. What’s more, the Bellagio has taken landfill diversion to the next level. In 2018 alone, 2,210 tons of food waste were diverted to pig farms, and 20,000 pounds of oyster shells from hotel restaurants were used to help replenish oyster habitats in the Chesapeake Bay.

Most small-scale businesses can’t compete with the Bellagio or MGM Resorts on a sustainability level, but can still take steps to reduce food waste. It may be prudent to implement a company-wide composting program, where banana peels, eggshells, and even coffee grounds can eventually become plant food.

The Power of Food Waste

As coffee helps keep offices and various workspaces humming along every day, we should make the most of it. The good news is that coffee may be able to power much more than human bodies alone. Coffee grounds are full of nitrogen, which can be used as a fuel source. In addition, liquid nitrogen propulsion is often incorporated in hybrid engine systems.

Yet the nitrogen found in coffee grounds is of little consequence when those grounds are used as an alternative energy source. Leftover coffee grounds can be fed into a biomass boiler and converted into fuel, or even repurposed into sustainable heating briquettes to be used in fireplaces and traditional wood-burning stoves.

Biomass power notwithstanding, renewable energy is primarily harvested from three sources: wind, water, and the sun. Solar energy installation continues to increase across the country, and California even recently passed a law requiring solar panels to be installed on all new home constructions up to three stories high. 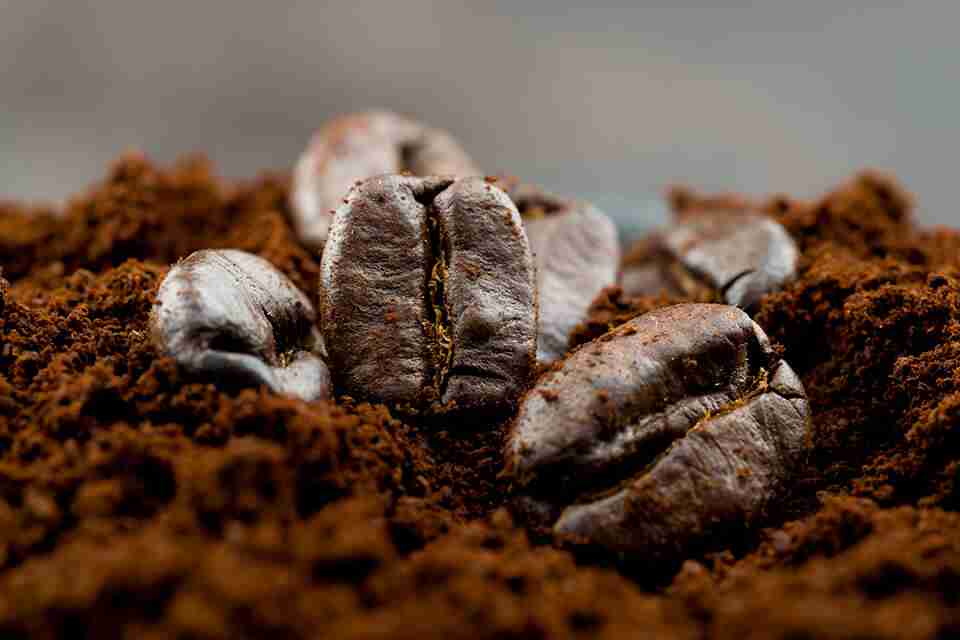 In numerous ways, food waste can help us reduce carbon emissions and overall landfill capacity. And if innovative technology such as the HORSE is any indication, the potential applications of food waste are almost limitless. Of course, the first step of food waste reduction is to become more mindful of what we consume and where it’s sourced. The repurposing of excess food waste, whether into fertilizer or energy, should closely follow those conservation efforts.

As we continue to feel and see the effects of climate change firsthand, the importance of reducing our energy consumption and waste becomes abundantly clear. Fortunately, it’s easy to implement energy reduction measures at our home and/or business, but we must remain aware of the ways in which food waste fits into the equation. Upcycling food waste, including the efforts of the Bellagio, is only the beginning. While also a cornerstone of energy conservation, repurposed food waste is also uniquely positioned to play a major role in the alternative energy industry well into the future.