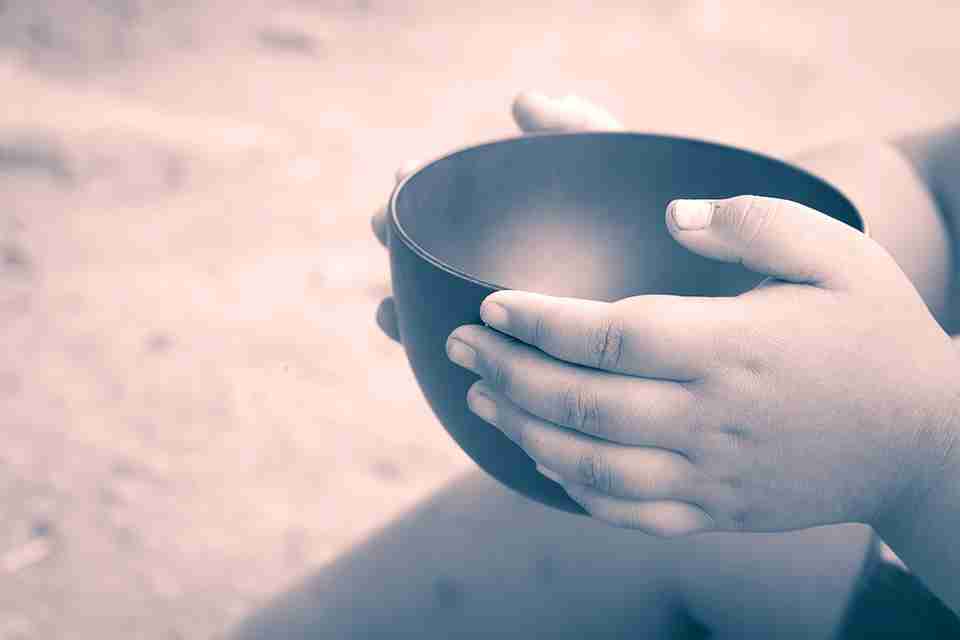 Thanksgiving is on the horizon, a day filled with family, friends, and a lot more food than anyone can eat. Sure, you’ll want to save some leftovers for lunch and some scraps for the dog, but for many there is still a surplus of food that will ultimately end up going to waste.

Despite what many think, some charities accept more than canned food during food drives, and leftovers can become excellent food donations. The Federal Bill Emerson Good Samaritan Food Donation Act, passed in 1996 to encourage food and grocery donations, protects food donors from civil and criminal liability in all 50 states unless the intent causing harm is proven. So, leftovers from family gatherings, office parties, fundraisers, and more can be donated worry-free.

Food Donation Connection (FDC) is a company that helps other companies and restaurants organize their food donation programs. It works with businesses in 31 countries around the world and has assisted in the donation of more than 750 million pounds of food since its founding in 1992. Known as a Harvest Program, FDC has devised plans with food service companies in North and South America, Europe, and Asia. The organization has paired with some of the biggest restaurant chains in the world over the past few decades.

Pizza Hut has a Harvest Program which dates to FDC’s founding in 1992. No-show pizzas, error pizzas, and leftover buffet items are donated to nearby food banks with the assistance of FDC. In 2003, Olive Garden began its Harvest Program and has since donated more than 40,000 pounds of food to local food banks. On top of that, Olive Garden has partnered with Feeding America to help combat domestic hunger. 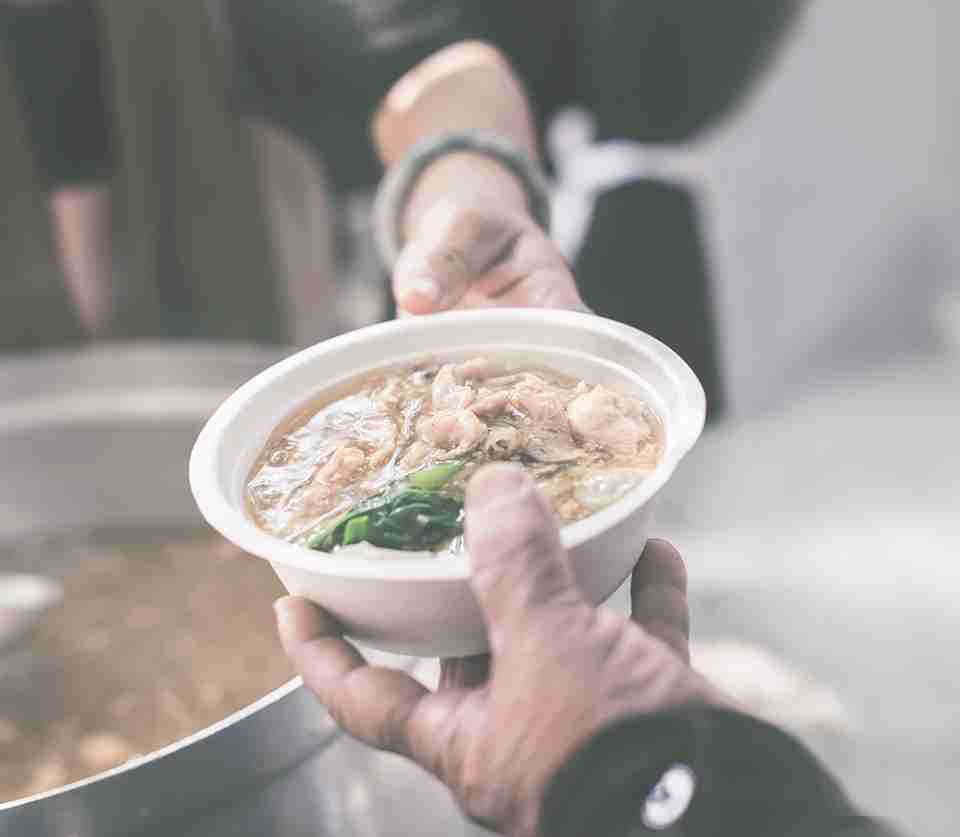 Several services are available to companies and organizations looking to make food donations. Goodr features an app and dashboard that allows donors to see the impact of their donations, the amount of waste that they have repurposed, and the amount of money they can write off on taxes in real time. In addition to tracking donations and tax write-offs, the Goodr platform uses predictive analysis to help participating organizations reduce future waste by improving production and ordering decisions.

Rescuing Leftover Cuisine is headquartered in New York City and operates in 16 cities from Atlanta to Seattle, where its volunteers collect leftover food from restaurants and businesses on regularly scheduled visits and emergency same-day pickups. Participating businesses, such as New York’s upscale Cosme, pay a small tax-deductible fee to cover logistics costs. The organization also collects leftover food from weddings, corporate meetings, and other one-off events.

There are also more localized food donation services, such as Nourish Now, which serves parts of Maryland. Nourish Now provides an example of the amount of good a locally focused organization can make by picking up 45,000 pounds of surplus food every month and using it to provide 800 families with five days of meals. The organization partners with Levy Restaurants and is the “exclusive food recovery organization” of Nationals Park.

Many restaurant chains are taking food donation into their own hands to make sure that their leftovers aren’t wasted. Starbucks invested $1.5 million in 17 food banks to which they donate breakfast sandwiches, paninis, salads, and bistro boxes. Partnering with Feeding America has allowed the coffee empire to donate more than 15 million ready-to-eat meals.

Similarly, Panera Bread makes certain none of their excess food goes to waste. Its Day-End Dough-Nation program partners each location with an approved soup kitchen. Once the kitchen is approved, it can send a volunteer to pick up boxed leftovers every day. Rather than throw the bread away or sell it at a discount the following day, Panera is feeding the local needy. 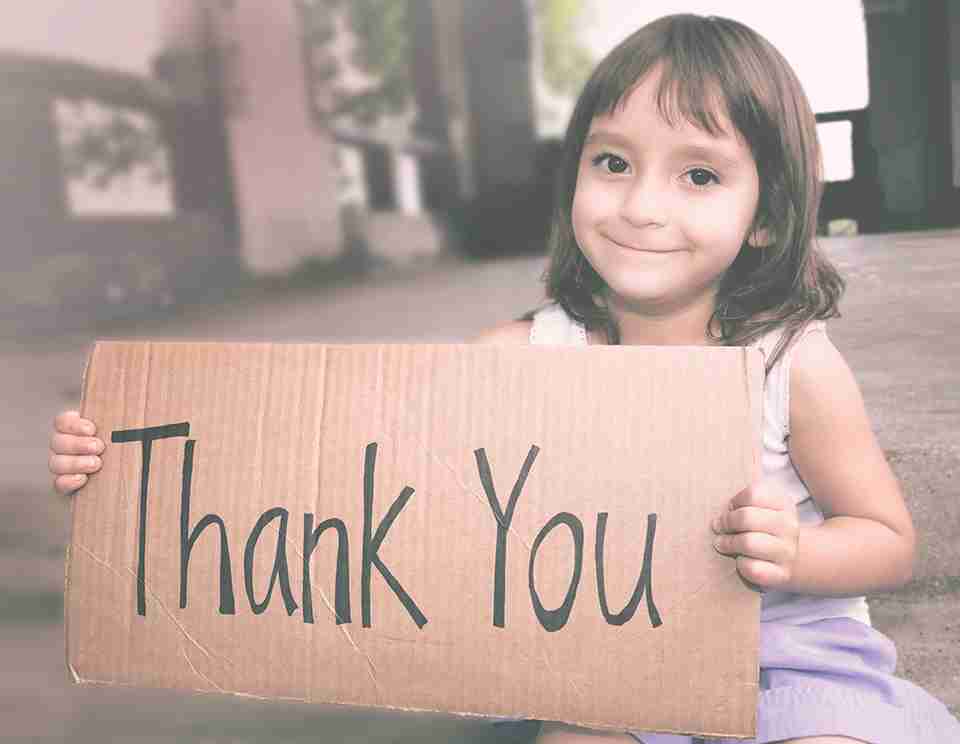 In the United States, an estimated $162 billion in food is wasted every year while, according to the USDA, 11.1 percent of households in the US were food-insecure in 2018. Fortunately, many businesses and organizations are stepping up to address hunger issues and combat such waste.

With plenty of ways to donate food, there is really no excuse for it to continue to end up in the dumpster.