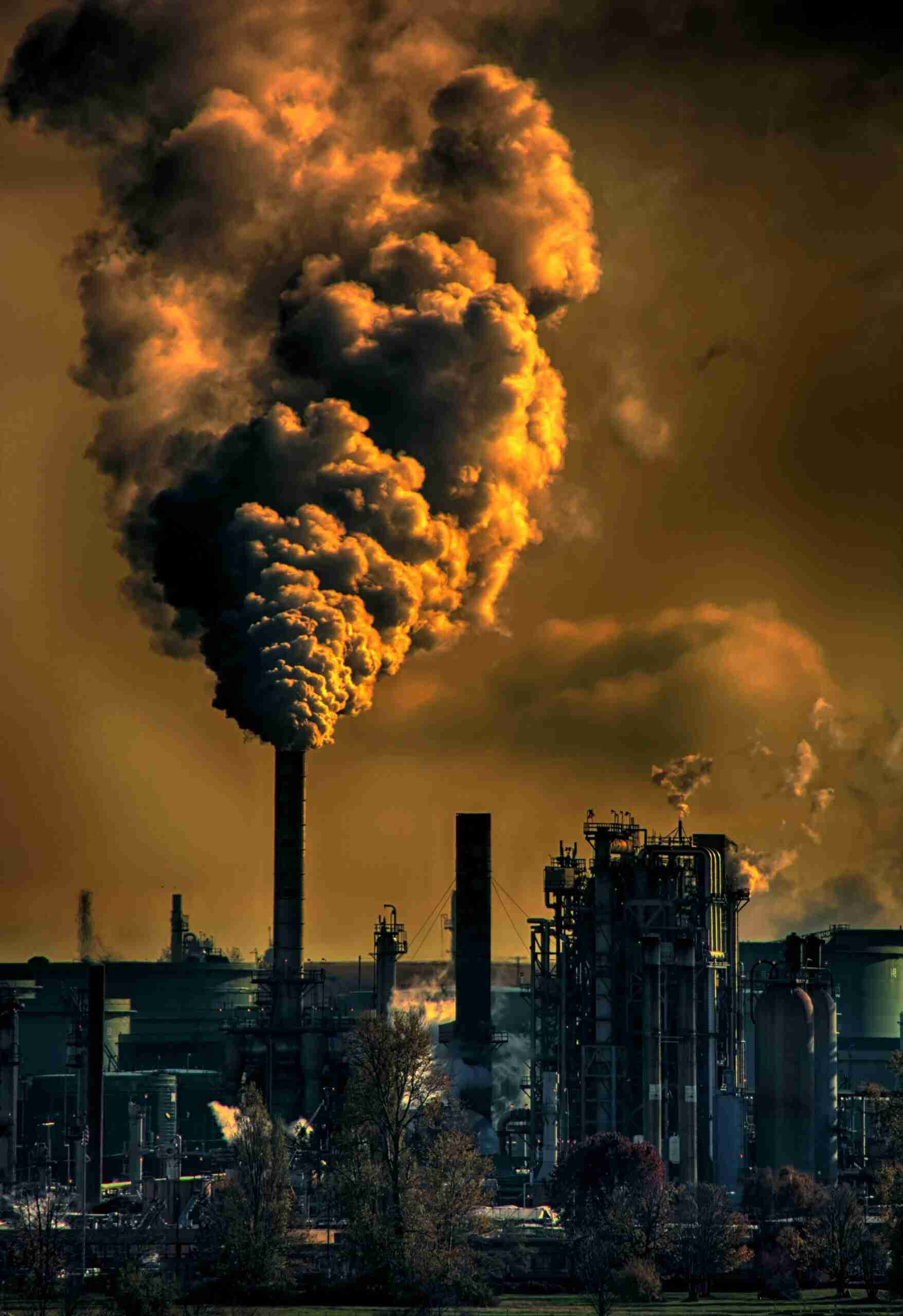 In an aggressive plan to lower carbon emissions by 55% from 1990 levels by 2030, the European Union is taking measures to phase out fossil fuels from every sector of the 27-nation bloc’s economy, from imports to heating homes as part of its “Fit for 55” push.

“We have the goal, but now we present the roadmap to how we are going to get there,” European Commission President Ursula von der Leyen said in announcing the “Fit for 55” goals. “We know, for example, our current fossil fuel economy has reached its limits. And we know we have to move on to new model one that is powered by innovation, that has clean energy that is moving toward a circular economy.”

The plan is sure to be adjusted through rounds of negotiations among member states in the coming months, but “Fit for 55” has key targets of: 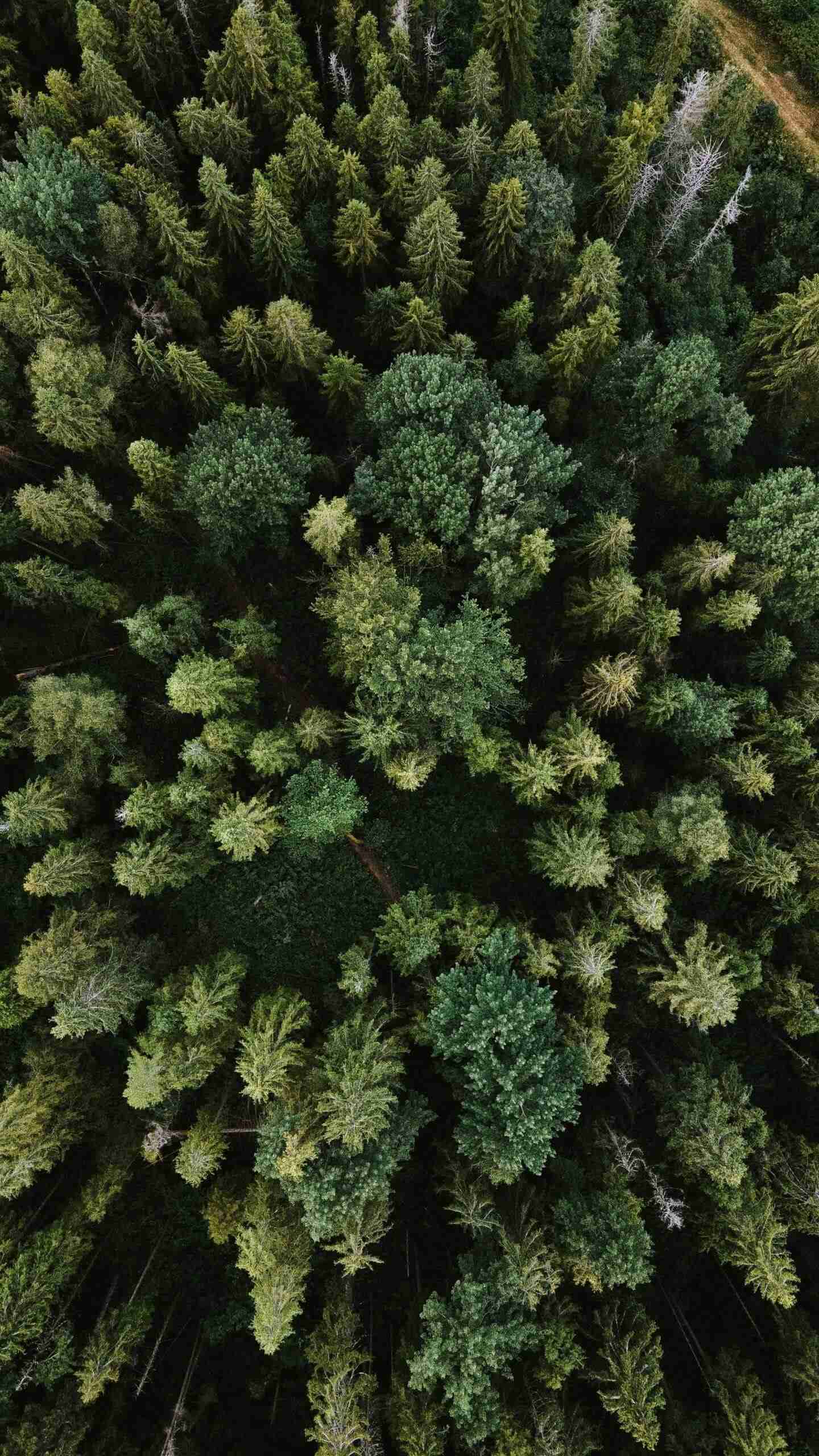 The E.U. is responsible for about 8% of the world’s fossil fuels emissions, well behind China and the U.S. China has pledged to be carbon neutral by 2060 and just announced a national carbon emissions trading system with trading to take place on the Shanghai Environment and Energy Exchange as part of that goal. It should soon be the world’s largest carbon market by volume.

European Commission Executive Vice-President Frans Timmermans said that if “Fit for 55” is not enacted, “we would fail our children and grandchildren, who in my view, if we don’t fix this, will be fighting wars over water and food.”