Who Will Be the First Female to Reach $100 Billion?

Despite progress being made across industries, the gender gap is still a prominent issue when it comes to business and women's earning potential

Despite progress being made across industries, the gender gap is still a prominent issue when it comes to business and women’s earning potential 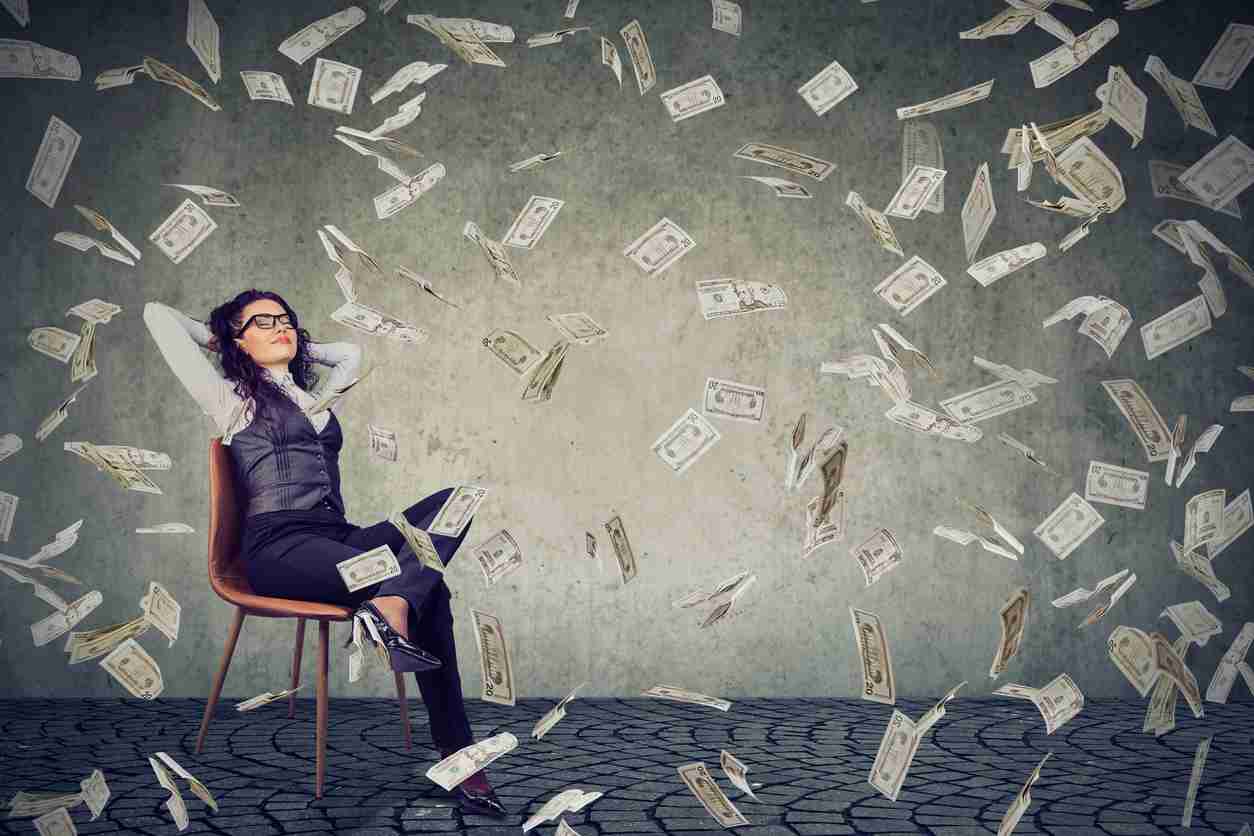 Men continue to dominate the world’s richest lists, with the likes of Jeff Bezos and Bill Gates becoming the first people in history to achieve a net worth in excess of $100 billion. But how far behind are women in achieving this milestone?

RS Components has analysed the net worth of some of the world’s richest female billionaires to predict when they will join the “centi-billionaire” club. You can view the full findings here.

The first predicted female to hit the big time is French billionaire heiress, Françoise Bettencourt Meyers. The granddaughter of L’Oreal’s founder and board member of the personal care company since 1997. Bettencourt Meyers wealth is estimated to double from $53.9billion to $100bn by the time she is 75 – just 9 years from now.

Second in line to join the club is ex-spouse of Amazon CEO Jeff Bezos, MacKenzie Bezos. The American novelist and philanthropist was, in fact, Amazon’s first-ever employee and with her $39.1bn fortune, Bezo’s is currently known as the worlds 22nd richest person and by December 2034 will be sitting among the males as a “centi-billionaire.”

Following Bettencourt Meyers and Bezos is Gina Rinehart. Chairman of Hancock Prospecting — a privately owned mineral exploration and extraction company originally founded by Gina’s father, Lang Hancock. It is predicted that in just 20 years Rinehart, who currently holds the title of Australia’s richest citizen due to her net worth of $15.5bn, will be a member of the “centi-billionaire” club.

While the gender pay gap is not an overnight fix and the evidence shows that for some females on the list reaching $100bn is unlikely within their lifetime. This research does, however, give us hope that change is among us. And as more and more females move up the ranks on the rich lists, gender equality at the top can be the future.