Finland is the first country to implement universal basic income scheme at a national level to reduce unemployment and poverty.

Finland is the first country to implement universal basic income scheme at a national level to reduce unemployment and poverty. 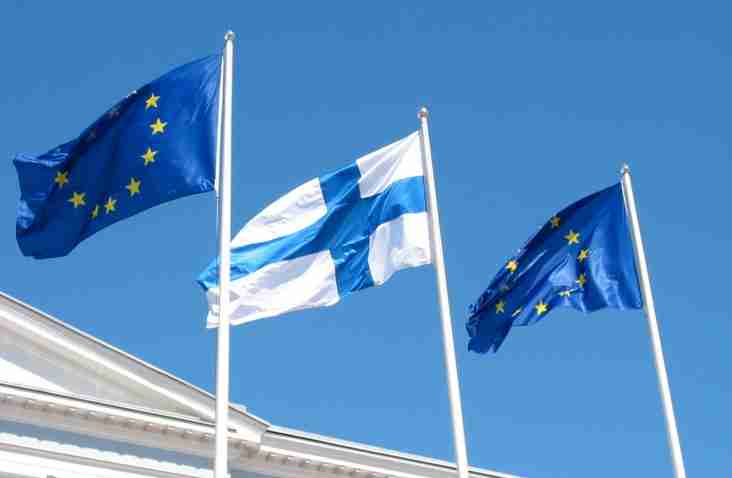 Universal basic income (UBI)—an unconditional weekly or monthly cash payment provided to every human being, without the requirement to work—is an emerging concept thanks to countries trialling the concept, like Finland and India .

Finland Is the First Country to Start Paying Basic Income
On January 1, 2017, Finland became the first country in the world to pay a free basic income to randomly-picked citizens across the nation.  The aim of the program is to improve citizens’ quality of life, motivate people, encourage entrepreneurship, reduce unemployment and poverty, and revive the economy as a whole.

Specifications of Finland’s Basic Income Scheme
The Finnish government will give away 560 euros—approximately $583—for free, every month to a group of citizens over the next two years.

As part of the experiment, about 2,000 unemployed Finns between the ages of 25 and 58 will receive this monthly, unconditional, and tax-free basic income. These individuals are not required to report how they spend this money and continue to receive the free income even if they find a job.

Kela claims the trial will help the Finnish government determine if the scheme can become “a blueprint for the Finnish social security system.” Currently, only people on unemployment benefits will be eligible to participate in the scheme, and they will keep receiving the UBI even if they secure a job.

Benefits of Finland’s UBI Scheme
Supporters believe that this income scheme will reduce poverty and crime, encourage innovation, allow citizens to pursue educational goals, and the freedom to raise children while contributing to society.

Basic income also provides workers with greater security against automation and offshoring. The scheme will allow unemployed Finns to look for full-time or part-time work, become entrepreneurs, and take up casual jobs without losing unemployment benefits.

“Many workers in Finland who used to have good jobs with Nokia, for example, are now unemployed. Lots of these people have skills and could try to start businesses or maybe work for another small business at lower pay. But the traditional unemployment program doesn’t allow this. If they earn any money, they lose all their benefits,” Martin Ford, author of The New York Times-bestselling novel

Rise of the Robots: Technology and the Threat of a Jobless Future, told CNBC.

“So a basic income is a way to structure the safety net so that unemployed workers have an incentive to work to the extent they can, without the fear of losing their benefits.”

The government is also hoping that they can simplify the complex social security measures, which require the citizens to report the ‘in and out’ timings of work.

If it works, it is believed the program will help reduce Finland’s unemployment rate, which was at 8.8 percent in November, according to the EU’s statistics.

The Way Ahead for Finland
Finland will implement the scheme through 2017 and 2018 and examine the results after the two-year trial.

Researchers are suggesting that the plan could be extended to the younger generation and low-income earners such as part-time workers, temporary freelancers, and small-scale entrepreneurs, by next year.

The world’s largest democracy is expected to release a report this month stating that UBI is “feasible and basically the way forward,” according to Guy Standing, an economist, co-founder at Basic Income Earth Network (BIEN), and a professor of development at the School of African and Oriental Studies. Standing has been working on India’s basic income project since 2010.

The free basic income report will be a part of the Economic Survey—an annual document being released on January 31—created by India’s Ministry of Finance. Arvind Subramanian, the Chief Economic Adviser to the Government of India, mentioned in October that an analysis of UBI would be carried out in the future survey.

Three UBI schemes have been piloted in the country so far—two in Madhya Pradesh in 2010, and a smaller one in West Delhi—in association with Standing’s BIEN organization. 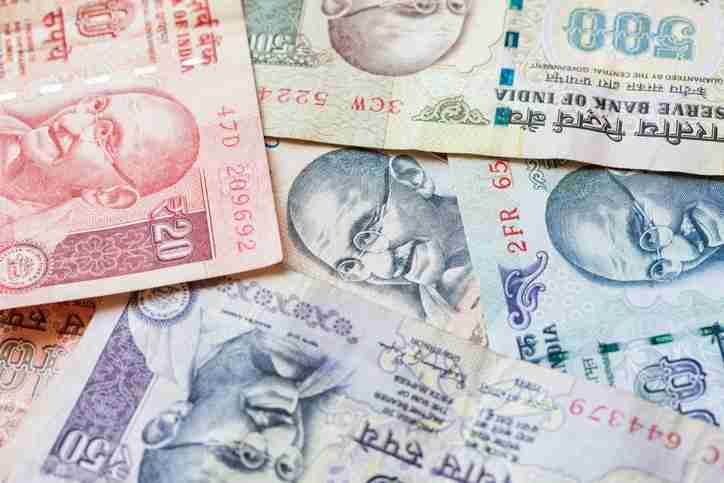 What’s in it for India?
Proponents of the scheme in India feel that universal basic income would not only take care of basic survival necessities like food, clothing, and shelter but also encourage citizens to pursue their passion, education, and create more jobs.

According to Standing, the welfare scheme has shown unexpected positive results, “particularly in nutrition among the children, healthcare, sanitation, and school attendance and performance.”

“The most striking thing which we hadn’t actually anticipated is that the emancipatory effect was greater than the monetary effect. It enabled people to have a sense of control,”  Standing added.

“They pooled some of the money to pay down their debts; they increased decisions on escaping from debt bondage. The women developed their own capacity to make their own decision about their own lives. The general tenor of all those communities has been remarkably positive.”

The Way Ahead for India
Standing expects the country to carry out the partial basic income scheme, “because it’s such a dramatic conversion. But [BIEN] now has a huge network in India, and we’ve got a big conference scheduled in March in Delhi funded by the Canadian government, and partly funded by the Azim Premji Foundation, which is the biggest philanthropic foundation in India.”

Concerns and the Future of Basic Income
Opponents of the UBI fear the scheme will be highly expensive and citizens will stop seeking work. Further, without any spending restrictions, recipients can even use the money to purchase alcohol and drugs.

Besides Finland and India, several other countries are working on universal basic income trials.

Alaska in the U.S., Ontario in Canada, Livorno in Italy, the Netherlands, Italy, Scotland, Brazil, Iceland, and Uganda have all either successfully implemented the universal basic income scheme in parts of the country, or are looking to launch it. (Last year, Switzerland’s basic income plan was rejected by the public in a referendum.)

Despite any opposition, the overall aim of the free basic income benefit is to provide security and inspire people to improve their lives and ultimately the wider societies in which they live.