The World Happiness Report 2021 has named Finland the happiest country in the world, the fourth consecutive year the Scandinavian country has taken the top spot in the annual rankings that came out on March 20. 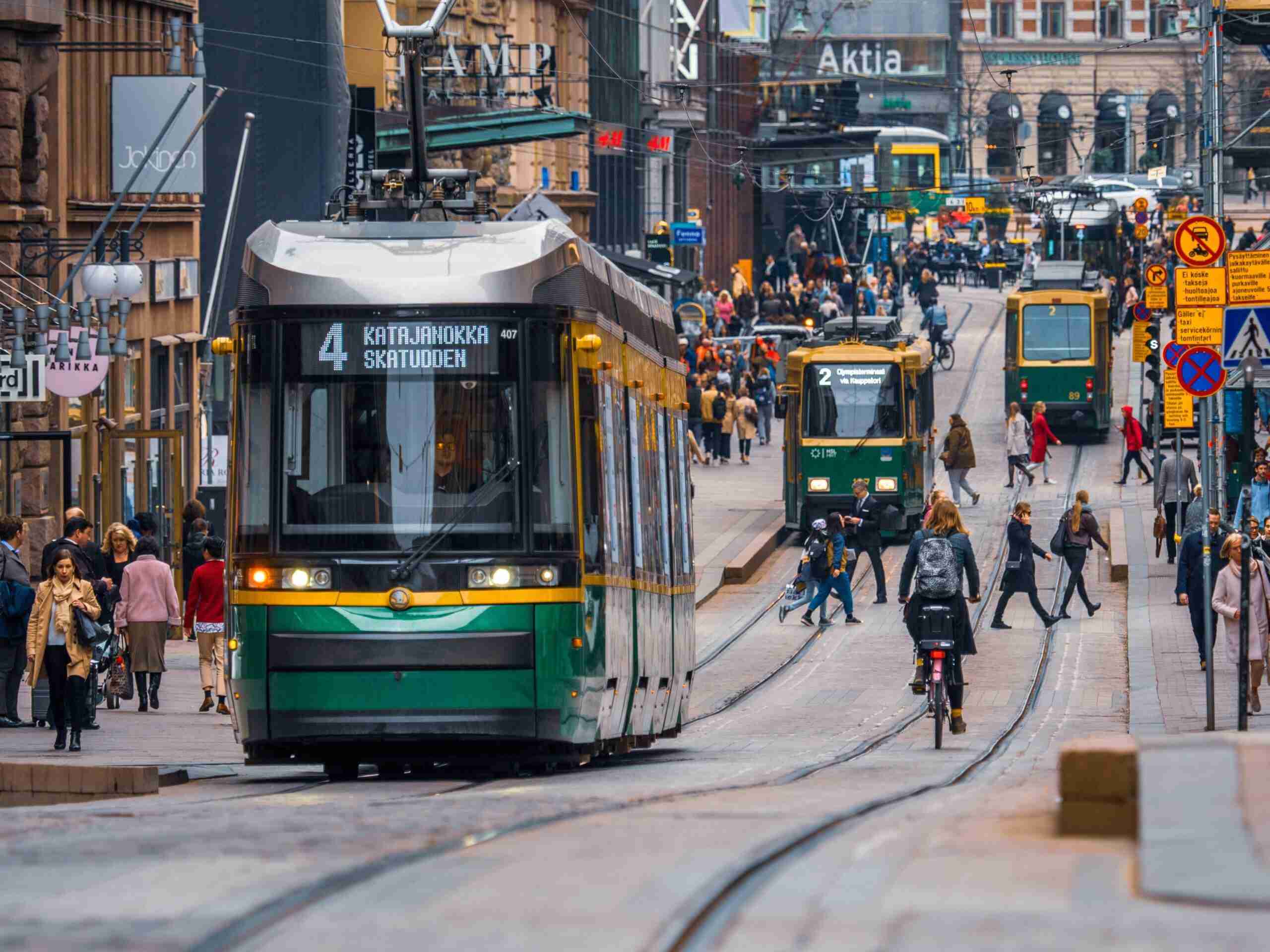 The report used data compiled by the Gallup World Poll to determine the happiest nation. A significant portion of this year’s study was related to how countries handled the COVID-19 pandemic and the effect it had on their population’s general wellbeing.

Additionally, the report focused on a countries GDP, social structure, life expectancy numbers, corruption and average income, among other things.

The U.S. moved from 18 to 14 in the rankings, while Iceland, Denmark, Switzerland and The Netherlands rounded out the top five.

Polling showed that, while there was a 10% increase in reporting of general day-to-day sadness and worry, respondents didn’t rate their overall life satisfaction much lower than in years past.

“Surprisingly there was not, on average, a decline in wellbeing when measured by people’s own evaluation of their lives,” said University of British Columbia’s professor and report contributor John Helliwell, in an interview with CNN. “One possible explanation is that people see Covid-19 as a common, outside threat affecting everybody and that this has generated a greater sense of solidarity and fellow-feeling.”

The report found that the most effective strategy to defeating COVID-19 was by limiting community transmission, and countries that were able to come together to accomplish this were able to avoid deadly second waves and ultimately had a lower death rate and loss of income. 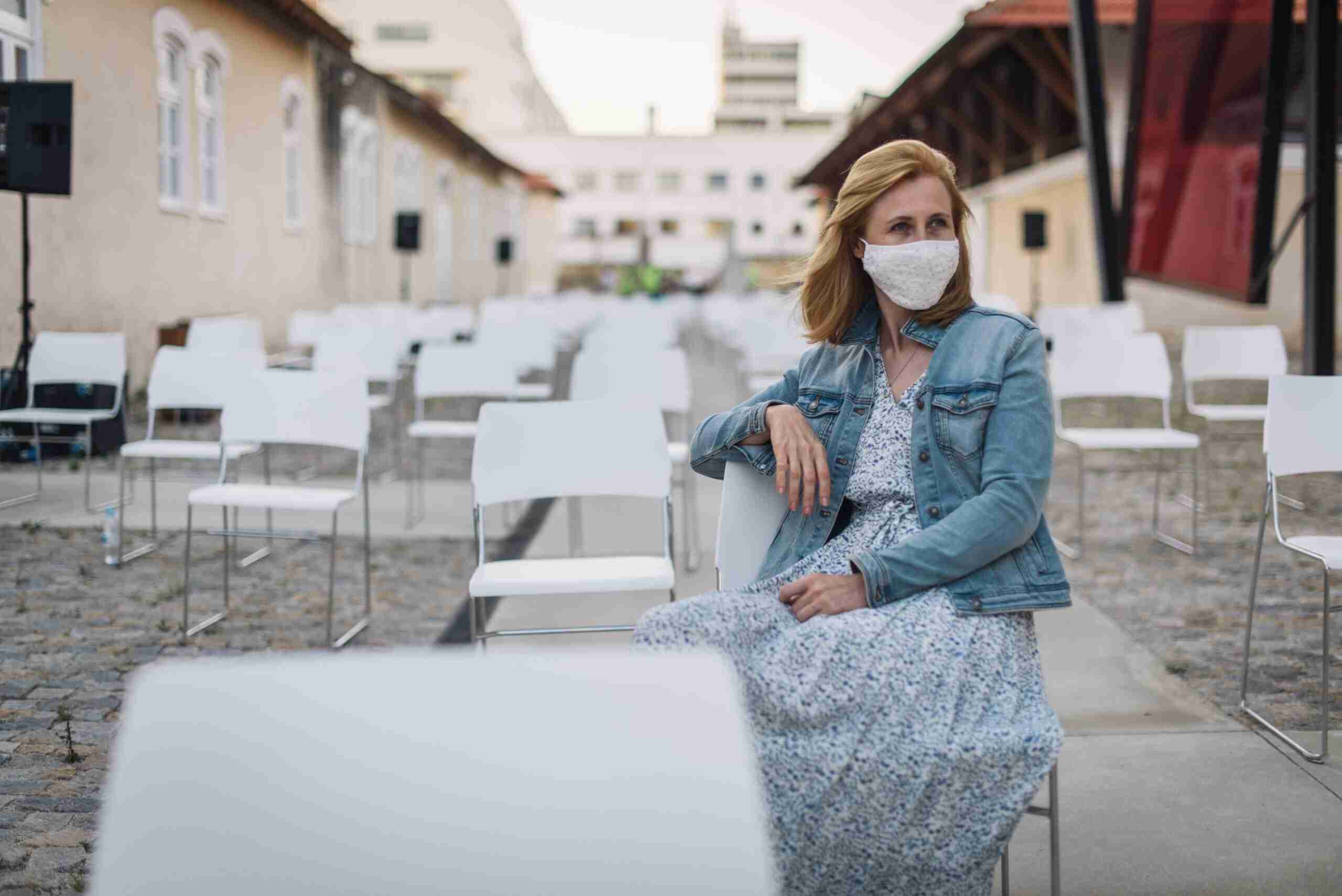 COVID-19 death rates have been reported to be much higher in the America’s and Europe, which struggled more in controlling community spread, than in areas of East Asia, Australasia and Africa.

“The East Asian experience shows that stringent government policies not only control Covid-19 effectively, but also buffer the negative impact of daily infections on people’s happiness,” said professor and report contributor Shun Wang of the Korea Development Institute, in an interview with CNN.

Trust was also a big factor in establishing solidarity and effective COVID-19 strategies, most notably in regard to trust of fellow citizens, public institutions, income inequality, and government. It is also important when determining overall happiness.

“We find year after year that life satisfaction is reported to be happiest in the social democracies of northern Europe,” Columbia University economist Jeffrey Sachs told the Associated Press. “People feel secure in those countries, so trust is high. The government is seen to be credible and honest, and trust in each other is high.”

The unhappiest country on the 149-long list was Afghanistan, with Zimbabwe, Rwanda, and Botswana rounding out the bottom four.