Urban infill can revitalize and uplift communities, when done right

Urban infill can revitalize and uplift communities, when done right

The energy that radiates from an urban area can be unlike anything else. There is an underlying beauty to it. Even the quietest neighborhoods, sidewalks, and street corners have a story to tell. 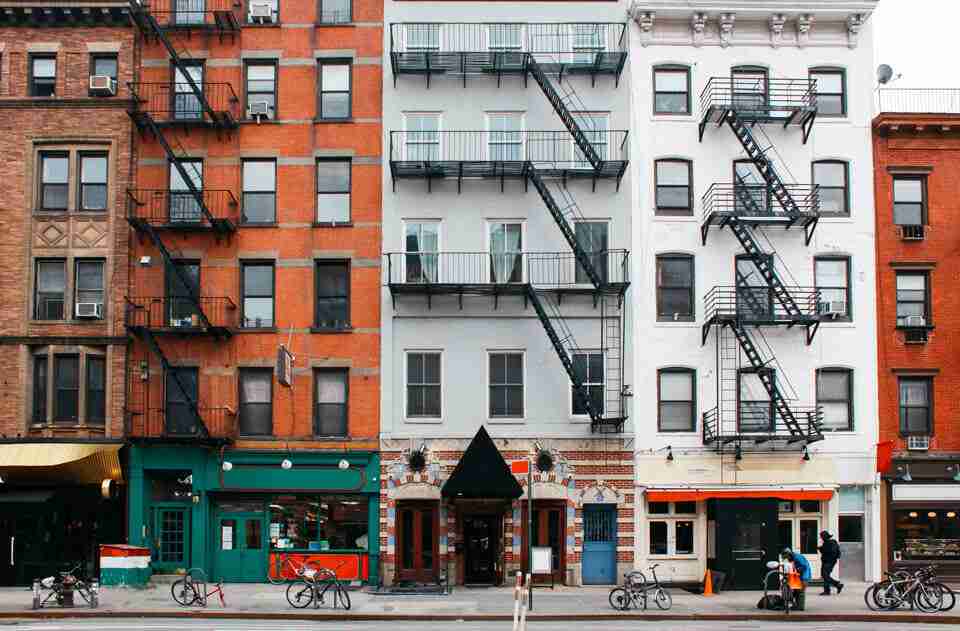 Being in a city also comes with a distinct feeling of togetherness. Shepherded together in one place, homes are shared with neighbors who are just as much friends as they are strangers. Though you’ve likely never met.

Urban areas are busy, even when they’re not. Always something to do, someplace to go, somewhere to have gone.

Past triumphs and misfortunes lurk around every landmark, corner lot, and historical site. You aren’t necessarily walking in another person’s shoes, but you’re certainly following a beaten path.

The idea of unused open space in an urban place is, therefore, almost counterintuitive. Vacant lots demand to be built upon, taunting those who question what to do about an apparent opportunity lost.

The answer, quite often, is what is known as urban infill, or the repurposing of undeveloped land into new construction. Sometimes referred to as “land recycling,” urban infill can be an economical way to improve infrastructure and reduce urban sprawl. 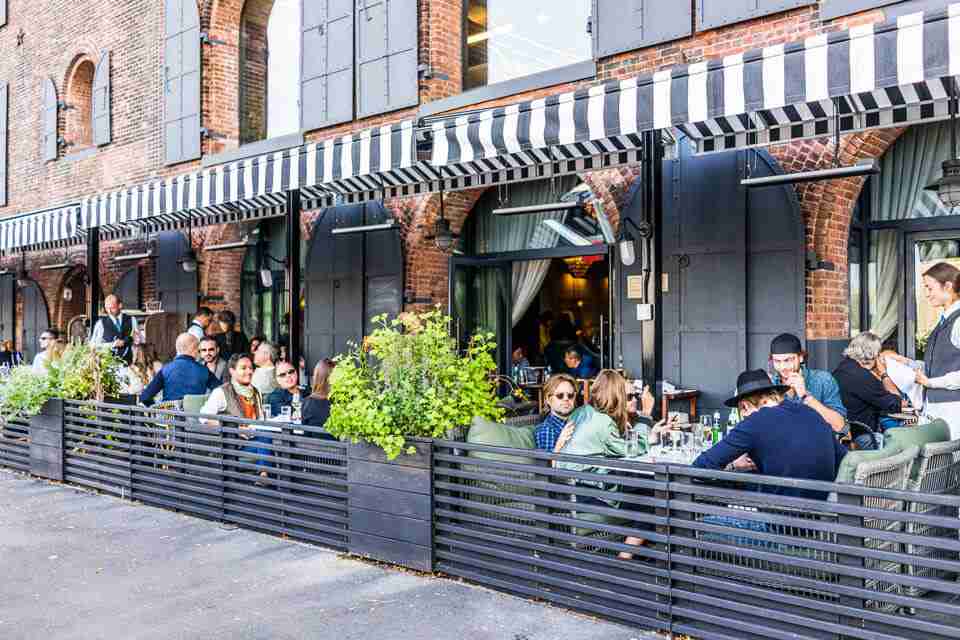 “By accessing existing urban resources and infrastructure, redevelopment of an infill site has the potential to create jobs and housing, reduce carbon emissions and improve air quality, and provide economic benefits to a community while reducing the pressure for sprawl development,” writes the Center for Creative Land Recycling (CCLR).

Creating a new piece to an existing puzzle can be a way for a city to engage in “smart growth,” a term that revolves around turning urban centers into walkable, transit-oriented spaces.

When done right, urban infill can revitalize, beautify, and add a splash of pizzazz to a space that may be in need of an upgraded look.

The main tenet of smart growth is that urban planning is a long-term project. Construction isn’t done for temporary means. Yes, everything eventually gets replaced, but, at its inception, often no one is thinking that far ahead.

To grow smartly, an urban area must keep sustainable goals and practices at the forefront. Building a sense of community takes time, but doing it right can lead to expanded opportunities in housing, transportation, and employment options. 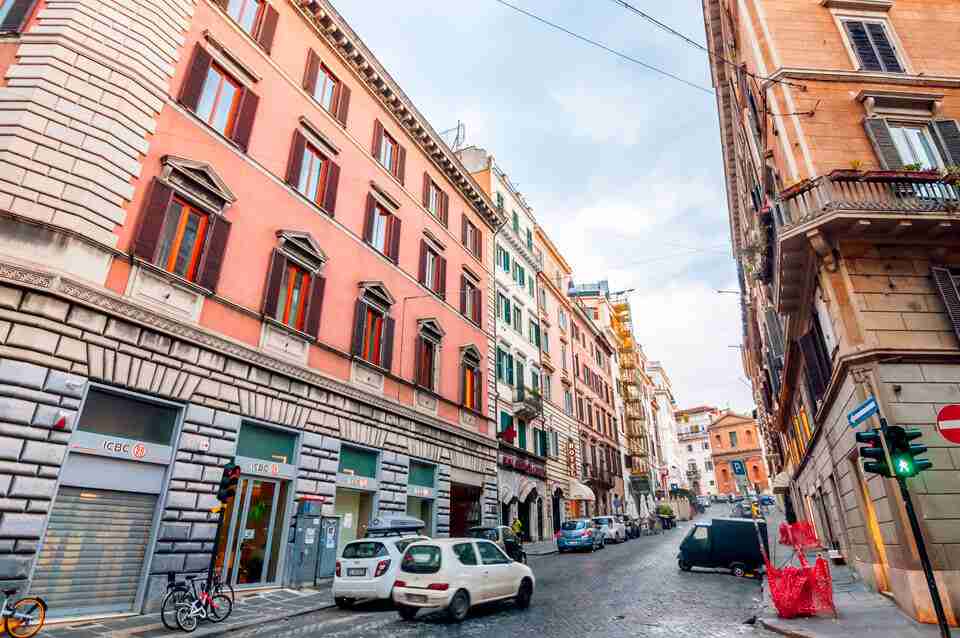 “There are a considerable number of questions that need to be asked and answered before determining if a site is appropriate for a particular development, and impacts to the local community and environment must be considered,” writes the CCLR.

An increase in public health is also attainable, as is a more equitable distribution of costs and resources and the preservation of both cultural and natural resources

Urban infill has its detractors as well. Some say it increases traffic and pollution, overloads urban services and decreases green spaces.

Gentrification is, of course, also a concern. The socioeconomic consequences of potentially pushing people out of their homes is a social problem, and a historically accurate one.

Urban infill development, however, is not the same as gentrification, a word that on its face describes the gradual change of a neighborhood’s identity. 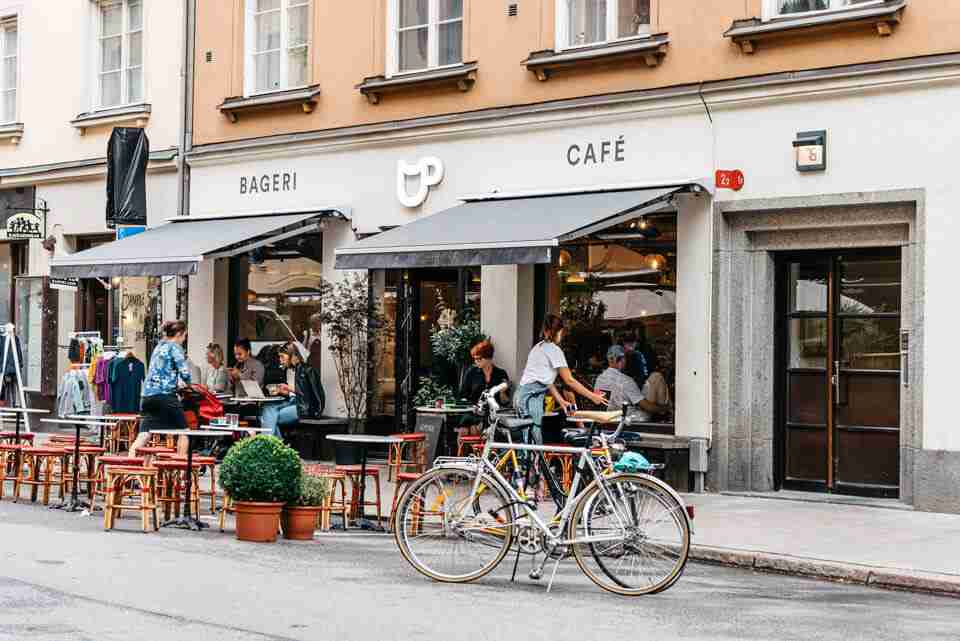 Gentrification can be so gradual, in fact, that experts have historically struggled to pinpoint when neighborhood changes are specifically made to change the socio-economic and political structures of an area.

One area tackling gentrification head on is the South Side Chicago neighborhood of Pilsen, where the Resurrection Project recently broke ground on the area’s fifth affordable housing complex, to be built on a lot that has long been sitting vacant.

“This is part of a bigger effort to further create balanced development,” Resurrection Project CEO Raul Raymundo said at the groundbreaking. “As we welcome newcomers, we want families from the neighborhood to benefit from the prosperity of the neighborhood.”

Generally, gentrification occurs when an area where people that earn a lower income live is redeveloped to attract those that can afford to pay more money, forcing inhabitants out of perhaps the only place they’ve ever known.

Chicago Mayor Lori Lightfoot also attended the groundbreaking for the new complex — named Casa Durango — and, as reported by the Chicago-Sun Times, touted the project as a way to fight the effects of gentrification. 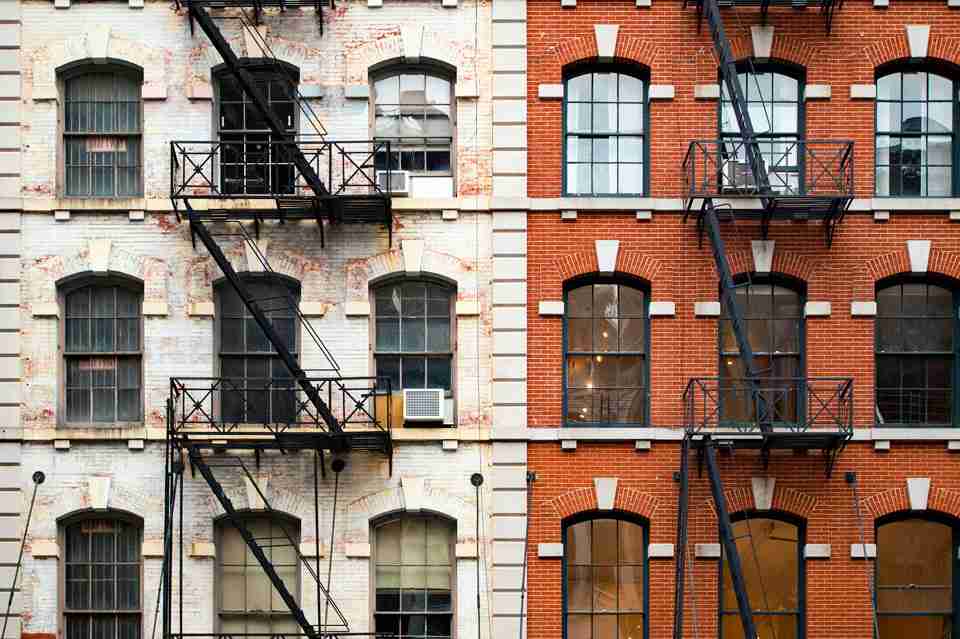 “In Pilsen and other neighborhoods across our city, as too many of us well know, gentrification is taking a devastating toll on long-term residents,” Lightfoot said. “People (are) being driven out because they’re not able to afford or stay in the communities that they have called home for generations. That’s just simply not right.”

Perhaps the biggest obstacle to urban infill is simply having the means to do it. The process involves time, money, and a lot more hoops to jump through than if you were to build on a large plot of land located outside city limits.

Developers wanting to start urban infill projects must go to great lengths to acquire land, remove any existing structures that may inhabit it, and test the site for potential environmental contaminants.

Community support can also be an issue. Coming into an area that you are not familiar with and expecting to make changes to it can cause pushback, resentment, and even suspicion.

It is also common for local citizens and outside developers to butt heads about what should be built on vacant lots in an urban neighborhood. Residents will often want to create parks or recreational facilities, while developers more commonly have their eyes on commercial shopping centers, apartment complexes, or industry space. 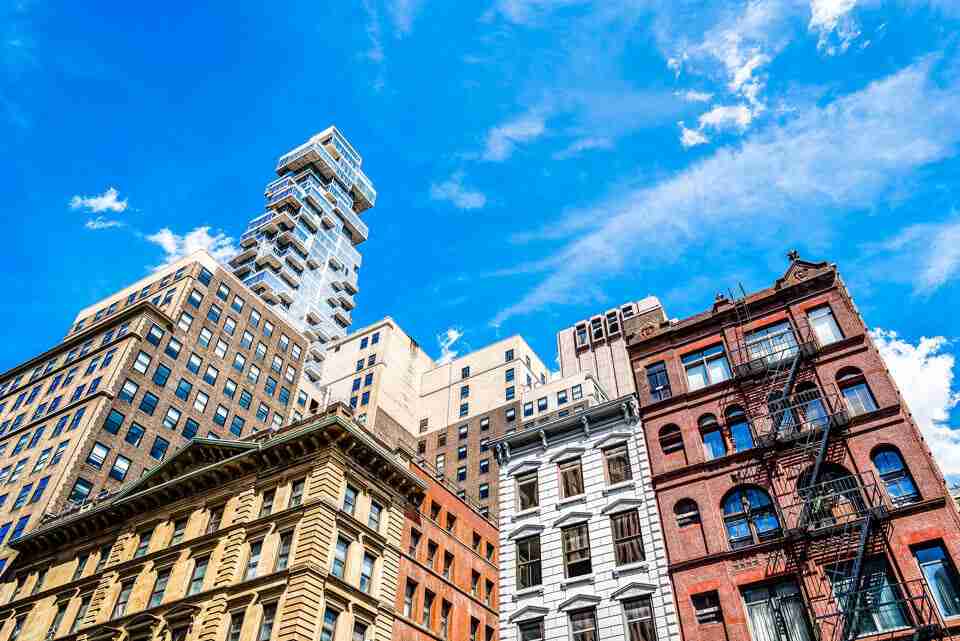 Tod Weldon, the executive general manager of development for the Chicago office of international property and investment group Lendlease, channeled the vision of renowned architect Daniel Burnham in a column published on BUILDINGS.

Burnham, Weldon writes, believed that land (specifically Chicago’s lakefront), belongs “by right” to those who live there.

“(Burnham’s) vision remains relevant today, perhaps even more so in the era of urban regeneration, when cities are being transformed by the forces of technology, social equity, sustainability and connectivity, both among people and with nature, particularly as we emerge from the COVID-19 pandemic,” Weldon wrote.

When done for the right reasons, and with the right intentions, it seems clear that urban infill can be a beneficial process for an area’s residents. In addition to creating low-income housing, urban infill can bring additional revenue to a city by improving its tax base and getting rid of unused industrial sites.

And, after all, while every place has a story to tell, that doesn’t mean it can’t make new memories as well.

Which might be the most beautiful part of all.