Innovative networks help female founders secure capital and succeed on their own terms By Anne-Frances Hutchinson“I am a woman who came from the cotton fields of... 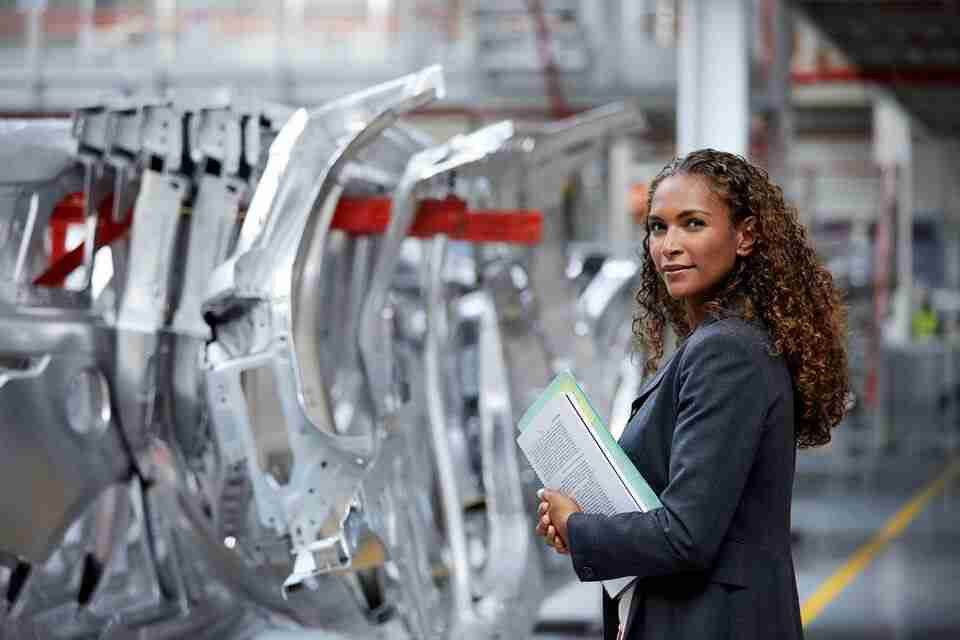 No conversation about female founders in 2021 should be complete without a nod to the self-educated entrepreneur that the Harvard Business School recognized as one of the great American business leaders of the 20th century. In 1912, when she spoke this story’s opening words, there were no venture cap groups to hear her pitch or critique her business model. No supportive, officially organized networks existed to nurture her dreams or those of other women daring to make inroads in business.

The business she founded, the Madam C.J. Walker Manufacturing Company, grew from its roots in the Deep South into a blockbuster D-to-C enterprise, empowering women nationwide to become financially independent, improving their lives and the strength of the communities in which they lived and worked. 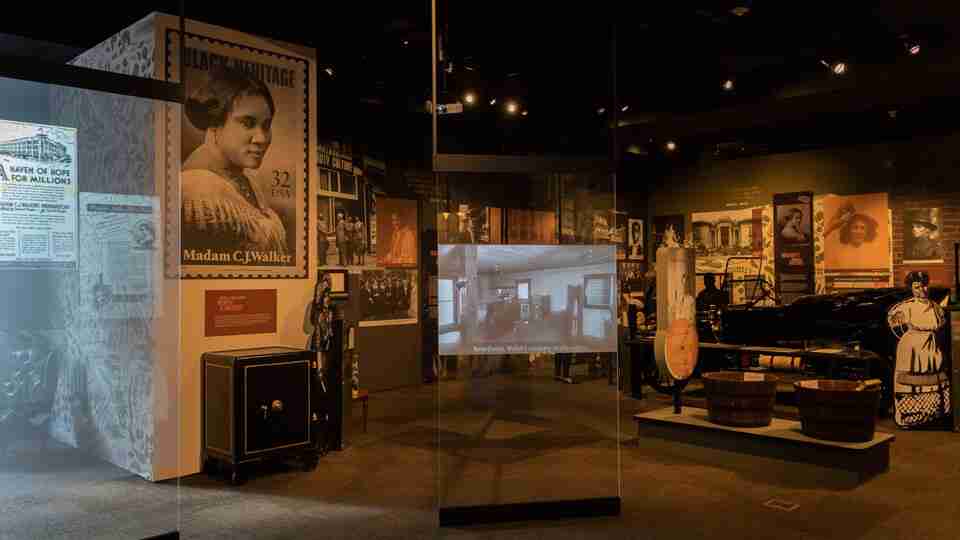 “When Madam Walker started her company in 1906, there were very few women in business. She and Helena Rubenstein and Elizabeth Arden were women who were all in the same boat. They were trying to develop an industry. People didn’t even take them seriously,” said A’Lelia Bundles in a video tribute to her great-great-grandmother.

At the time of Walker’s death in 1919, the value of her business and personal assets exceeded $1 million, equivalent to $14.9 million in 2020. She died just two months before Congress passed legislation to give women the right to vote. When the 19th Amendment was ratified in 1920, that right was established but not guaranteed. In fact, most Black women were unable to vote until the 1965 passage of the Voting Rights Act.

In 1917, she held the Madam C.J. Walker Hair Culturists Union of America convention in Philadelphia, thought to be one of the first national meetings of businesswomen, and a precursor to the networking organizations that support women in their entrepreneurial efforts today. 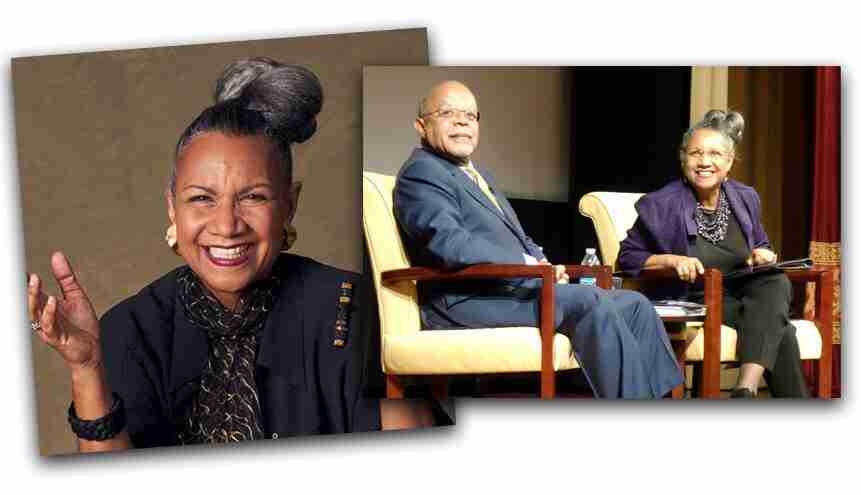 One such organization, the Female Founders Alliance, is a 25,000 member network of women and nonbinary founders of venture scale companies, along with investors, executives, and startup advocates. “Our mission is gender parity from the top down by accelerating the success of women and nonbinary founded startups by 20 times in 10 years, by providing access to funding, mentoring, and hyper-relevant programming,” vice president of marketing for the alliance Divya Kakkad told BOSS.

Alliance founder and CEO Leslie Feinzaig launched the organization in 2017 after going through the VC funding process for her educational technology startup, Venture Kits. Realizing that her experience of the process was vastly different from that of the male CEOs she’d mentored, she organized a Facebook group for like-minded entrepreneurs.

According to the organization’s website, the startups the alliance encourages to join are those “(W)ith large specific addressable markets (generally $2B in annual revenue or larger), and business models that achieve substantial economies of scale.”

In 2018, the alliance kicked off an innovative accelerator created by and for female and nonbinary founders as a pathway for select CEOs to attain a preliminary round of venture funding for their startups. Corporate partnerships abound, including ones with Zillow, AWS Activate, and Zendesk. Marquee investors in the alliance include Microsoft’s M12 Venture Fund, Providence Ventures, and Elevate Capital.

“Raising venture capital continues to be the biggest challenge for women and underrepresented founders,” Kakkad said. “We all know the stats: Less than 3% of VC funding goes toward female founders. There are many reasons for this, largely due to how the VC world continues to follow the playbook of previous successes.”

“Networks play an important part here and when VCs themselves lack diversity in their own partners, the problem continues to perpetuate. Women are most definitely held to a different standard when it comes to raising capital,” she added.

“Women and nonbinary founders are often questioned on personal circumstances—do you plan to have children?—and are usually posed with ‘prevention’ orientation rather than ‘promotion’ orientation questions. This means they are questioned based around security, vigilance, and safety rather than achievements, high risk, and advancement. Women have to work harder on selling the ‘big picture’ and essentially the potential of their companies.” 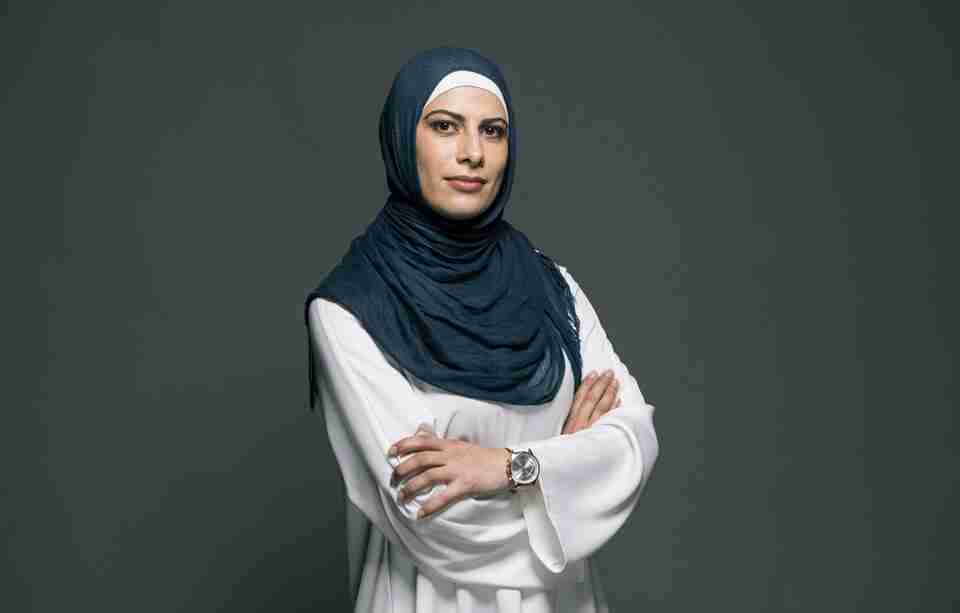 While fewer than 13% of decision-makers at venture firms are women, according to the Kaufmann Fellows program, “Female VC partners invest in two times more Female Founding Teams at the early stages, with the results being more pronounced in Computer Science (63%) and consumer startups (108%).”

“It is an encouraging sign to see more women investors, and women and nonbinary founders do gravitate towards these VC’s.” Kakkad admitted. “However, the number of VCs led by women is far too low for founders to only seek funding from them. Ultimately, founders must believe that their companies and products will be met with an unbiased opinion and opportunity—and we are very far from this scenario.”

Kaufmann Fellows also found that although women have less access to capital, founding teams that include at least one female raise more capital per round than all male founding teams.

“All women and nonbinary founders face challenges at every step of the way when building the companies,” she mused. “Founders in archaic and/or capital-intensive industries such as banking, construction, aerospace, or manufacturing all certainly face additional challenges. Of course, there are additional challenges that can be brought on by founder-specific intersections, too—race is a notable one receiving much attention right now.”

Project Diane, the first “biennial demographic study to provide a snapshot of the current landscape for Black and Latinx women in the innovation and entrepreneurship space” reported that while more startups led by Black and Latinx women have crossed the $1 million funding threshold, the majority of them raise substantially less than the average VC funded startup.

To Kakkad’s point, the words Madam C.J. Walker spoke at the 14th Annual Convention of the National Negro Business League in 1913 still resonate today. “Girls and women of our race must not be afraid to take hold of business endeavor and, by patient industry, close economy, determined effort, and close application to business, wring success out of a number of business opportunities that lie at their doors.” Fortunately, organizations like the Female Founders Alliance, among others, exist to lift female and underrepresented entrepreneurs to the height of their dreams, just as she sought to do.