Top 10 Countries with the Most Female Entrepreneurs

The number of women starting businesses is on the rise, but more can be done

The number of women starting businesses is on the rise, but more can be done 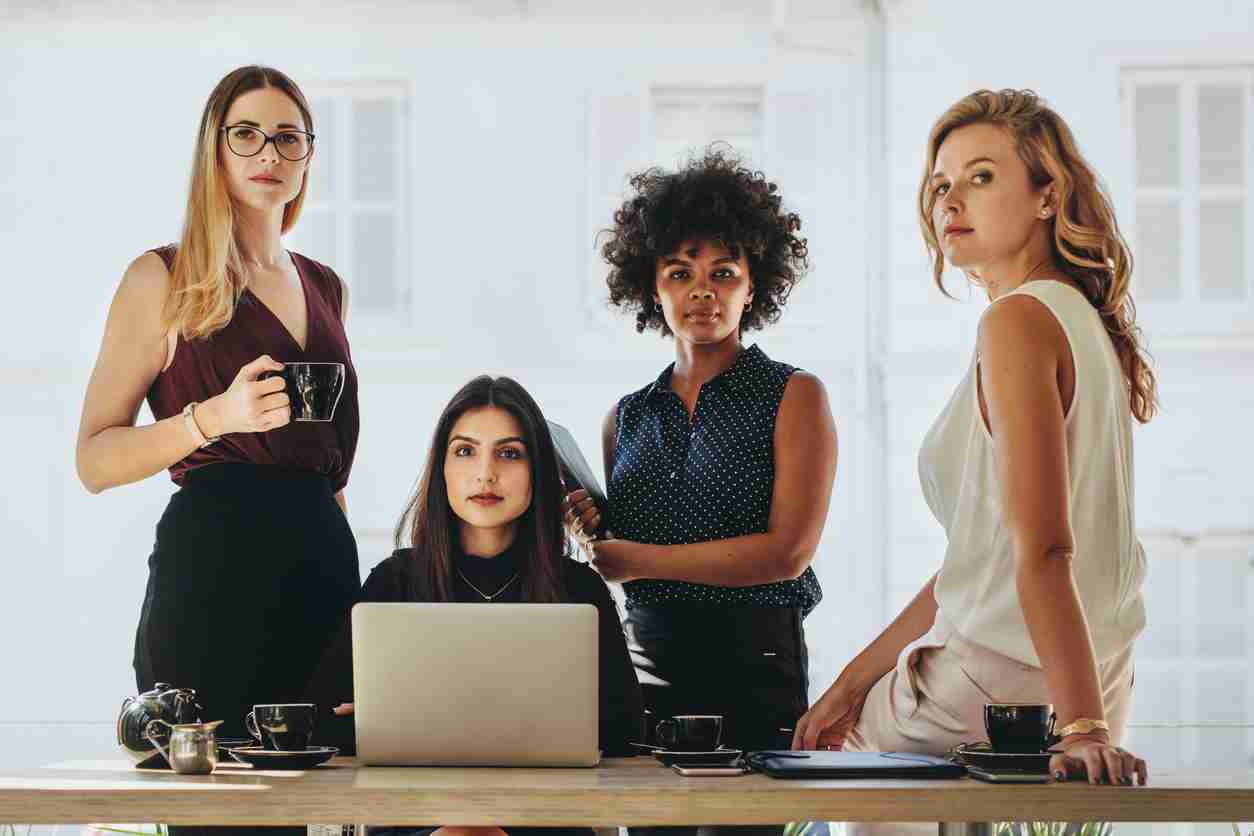 According to a recent study by Aston University [1], men are almost twice as likely to become entrepreneurs as women. However over the last decade, the number of female business owners around the world has increased by 45%. RS Components have analysed which countries are leading the way when it comes to female entrepreneurs – you can view the GIF here.

Why then, are such few women (relatively speaking) launching businesses around the world? A report by The Unilever Foundry in February 2018 [2] found that 4 in 10 female founders say they frequently encountered gender bias whilst running their startup, and 42 percent believed that gender discrimination would stay the same as they scale up. It appears then, that cultural barriers are a large part of the issue, with women not being supported or encourage into entrepreneurship in the same way as their male peers [3]. The Entrepreneurs Network describes how men are 86 percent more likely than women to secure venture capital funding, and 56% more like to win the backing of an angel investor. Women also commonly receive fewer and smaller bank loans for their business – as well as being charged more for these loans [4].

There are many benefits to trying to improve opportunities for female entrepreneurs, with research suggesting that closing the entrepreneurship gender gap could boost global GDP by as much as 2 percent, and the ripple effect could go far beyond financial gains [5]. There would be the chance to benefit from new innovations, products and services on the global market from a segment of the population that has never before been given the opportunity to reach their full entrepreneurial potential. Karen Quintos, Dell’s Chief Customer Officer, [6] comments “Unleashing the power of female entrepreneurship can have a dramatic effect on a country’s economy. Research clearly supports the assertion that key things need to be fixed in order for female entrepreneurship to survive and flourish.”

Despite this, there still exists a glaringly obvious entrepreneurial gender gap. Only one fifth of the six million business in the UK are owned by women, and there are twice as many male entrepreneurs as females, despite there being one million more women in the UK [7]. Robert Jenrick, Exchequer Secretary to the Treasury, says that the fact that so few of British business are started by women is “shocking” and is not as a result of lack of talent and appetite. Mr Jenrick also comments that untapped female entrepreneurship “may be the greatest economic opportunity of 21st century, stating that Britain could be missing out on more than one million new enterprises and billions of pound of economic activity by not addressing issues of the entrepreneurial gender gap [8].

Fortunately, there are steps being made to understand and tackle the barriers facing women entrepreneurs. In the UK, RBS CEO of Commercial and Private Banking Alison Rose was appointed to lead a government review in September 2018, to identify barriers faced by women when starting a business, and explore what can be done to overcome them [7]. Recently in the USA, President Trump signed into law the Women’s Entrepreneurship and Economic Empowerment (WEEE) Act, a law that strengthens US efforts to promote opportunity for female entrepreneurs worldwide [9].

It’s not just governments who’ve realized the financial benefits of women’s entrepreneurial talent. In 2017 the World Bank introduced the Women Entrepreneurs Finance Initiative (We-Fi), the largest fund ever raised to support women’s access to capital, with more than $350 million mobilized to date [10]. G-7 nations also made a commitment last year to raise $3 billion to invest in female entrepreneurs and business leaders. Companies in the private sector such as Walmart, Intel and Coca-Cola, have also recognized how women’s economic participation can improve their bottom line, deploying strategies to source from women-owned business [11] Visa have just recently announced that they too will be supporting female business owners – they’ll be launching the ‘She’s Next’ campaign in an effort to champion and empower women to grow their small businesses. The campaign will feature a diverse spectrum of female business owners highlighting practical steps they’ve taken to challenging the boundaries and preconceptions faced by women in business [12].

Female entrepreneurship is clearly continuing on a global upward trend, with the hope that one day the entrepreneurial gender gap will be closed indefinitely – but which countries are currently leading the way? Find out here.