As the world slowly begins making its way out of the pandemic crisis, another longstanding one still remains, and it may get worse before it gets better. 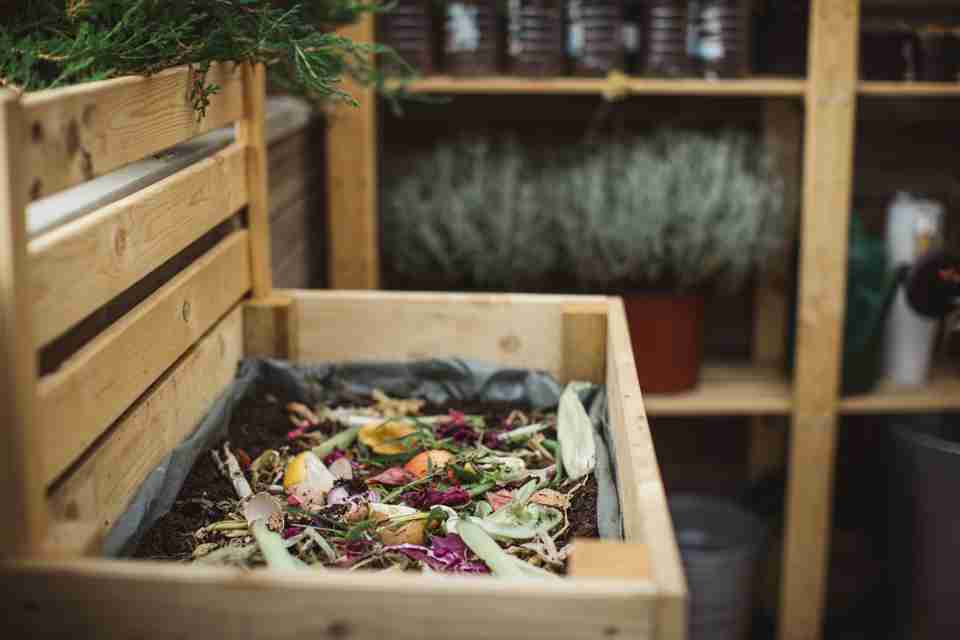 Hunger is an issue. It has been for quite some time. Food insecurity is a serious problem, and a lingering food crisis is being exacerbated by global climate change and, currently, Russia’s invasion of neighboring Ukraine.

With the food crisis deepening — and, as is often the case, the most vulnerable affected — the best way to alleviate the issue may be to turn to sustainable food systems and practices once again.

Food insecurity in and of itself is often the product of food systems which are unsustainable and do more to fuel global heating than they do to relieve hunger.

It may come as no surprise, therefore, that unsustainable food systems currently account for roughly one-third of all greenhouse gas emissions, despite not being listed on the majority of national climate targets.

The reason is, of course, that people need to eat. Unsustainable food systems — defined more scientifically as carbon-intensive monoculture agriculture —contribute to climate change in a variety of different ways, including biodiversity loss and deforestation.

Unsustainable food systems are also notoriously fragile and quick to fall apart in instances of extreme climate or war, for example. 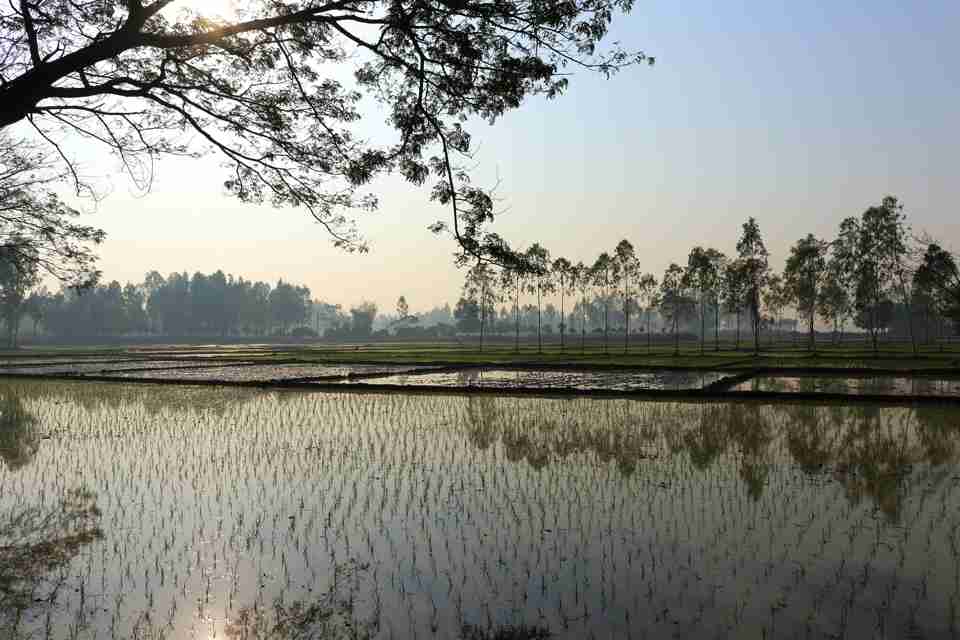 The Global Alliance for the Future of Food (GAFF) recently released a report called “Untapped Opportunities for Climate Action,” in which the group discussed the importance of sustainable food systems, among other things.

“As food systems have profound implications for a country’s economic development, food security, and livelihood, as well as for human, ecological, and animal health and well-being, making food systems more sustainable can also lead to considerable progress in these areas,” GAFF said.

Being able to reduce food insecurity through sustainable ways, meanwhile, would help simultaneously solve the problem as well as a significant part of the cause.

“We know that transforming food systems to respond to the climate emergency will simultaneously improve food security and nutrition, and, when managed well, will reduce pressure on land, sequester carbon, and support biodiversity and conservation,” GAFF said.

A switch to sustainable food systems would call for a switch to a regenerative food system that is both localized and climate resilient, in addition to operating at a highly productive rate and having a reduced import dependency.

It would also be imperative to reduce food waste and promote healthy, low-carbon diets.

“Health is a clear co-benefit: in all assessed countries, a shift to sustainable and healthy diets can reduce the prevalence of obesity and overweight, as well as address undernourishment and food insecurity,” GAFF said.

In addition to improving food security, shifting to sustainable and healthy diets would reduce healthcare expenses, which would, in turn, create what GAFF refers to as an “enhanced economic well-being.” 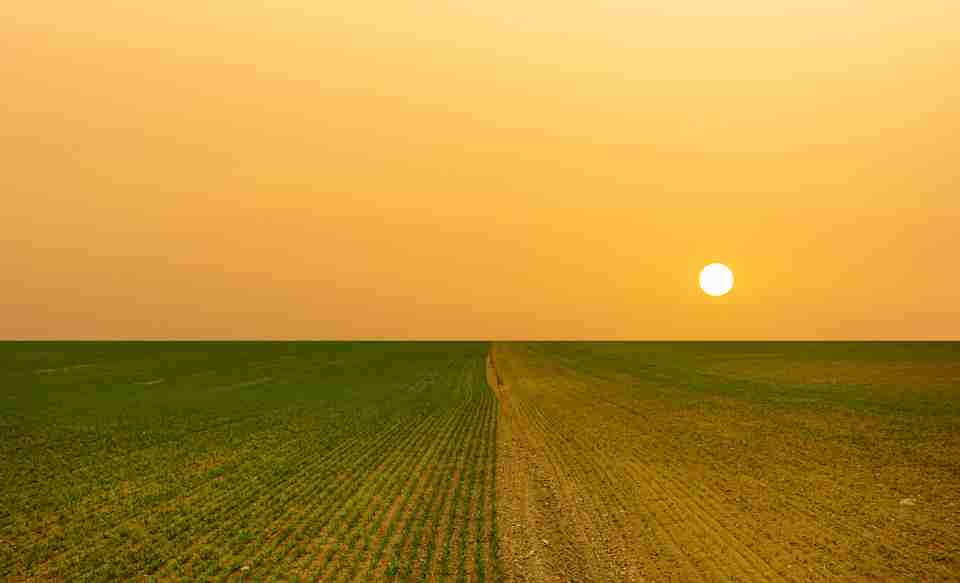 Individual countries are certainly doing their part to create sustainable food systems that not only help local economies but the world abroad.

Bangladesh is one country where establishing sustainable food systems is a critical step for an area prone to natural disasters such as devastating tidal flooding and climate-driven cyclones.

Despite this, Bangladesh is able to use its floodplains to create important community-based fish farming and rice systems, which help makes it the third largest rice producer in the world.

Improving its flood plan management is also helping Bangladesh prepare and adjust to climate change, giving it a head start on integrating a dual rice-fish production system which is vital for a place where one in 10 people reportedly are food-insecure. 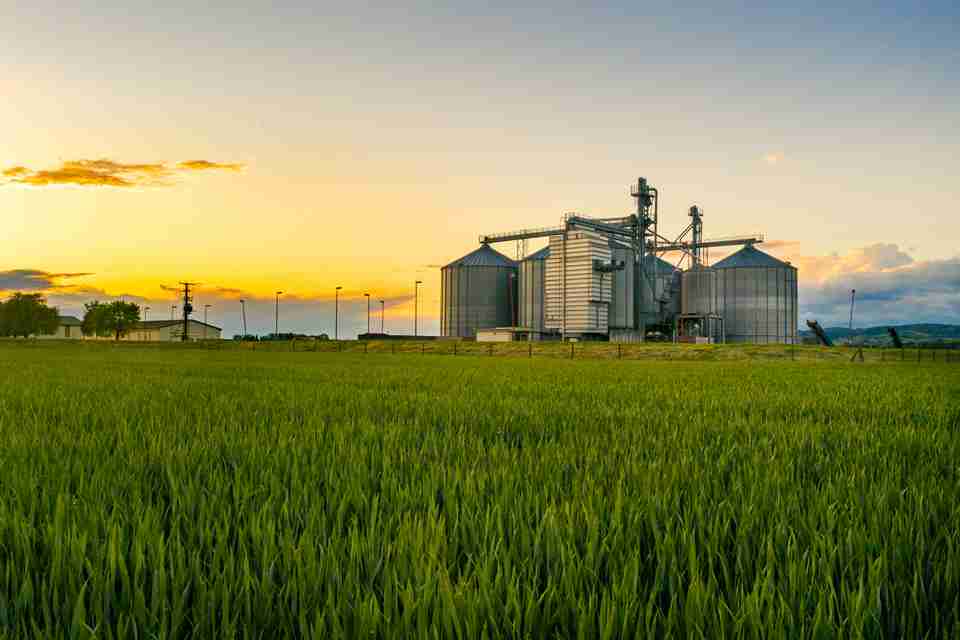 There is actually a bigger problem with food wastage than food insecurity in the U.S., where 30 to 50% of all food is considered to be surplus (meaning it, for the most part, ends up getting thrown away).

Reducing this food wastage by even half by 2030 would be the equivalent of removing 16 million passenger vehicles off the road each year, meanwhile.

The U.S. is already trying to reduce food wastage, meanwhile, with the national nonprofit ReFED “working to end food loss and waste across the food system by advancing data-driven solutions to the problem.”

Dedicated to ending food loss and waste in food systems in the U.S., ReFED aims to accomplish its goals by initially changing the way consumers behave, and then optimizing the way food products are harvested and ultimately distributed.

Being able to lessen food waste in the U.S. would certainly go a long way toward helping the country reach its climate action goals, in addition to reducing greenhouse gas emissions. 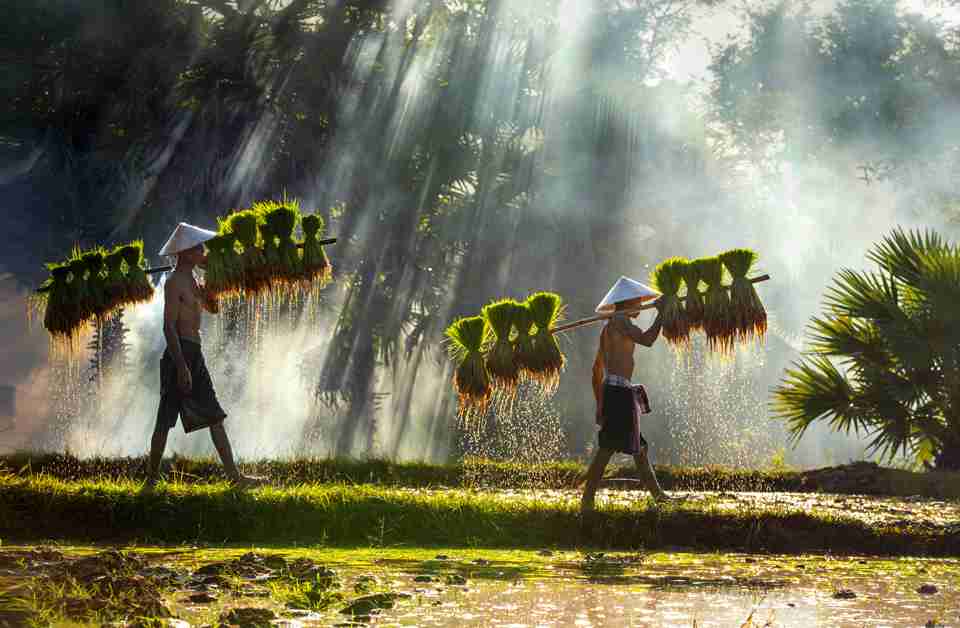 The country has introduced a variety of measures aimed at restoring degraded soils and renewing ecosystems that can then be used to create food supply chains that are more efficient.

Cutting down on its food sector emissions is helping Senegal reach its climate targets, which is especially important for a country in the fast-heating-up Western Sahel.

Senegal itself is also rather vulnerable to its people suffering from malnutrition and food insecurity, and, while a significant exporter of fish, must import 70% of its major food staples, including rice, wheat, corn, palm oil, onions, potatoes, and sugar.

In addition to using agro-ecology to improve its food systems, Senegal has also been promoting a healthier diet among its population that is based on more sustainable, locally grown foods.