Prices rose across all categories by a year-over-year increase of 8.5% in March

Prices rose across all categories by a year-over-year increase of 8.5% in March

Inflation has been a growing issue lately, and the Federal Reserve’s plan to combat it by hiking interest rates to a neutral rate could lead to stagflation. 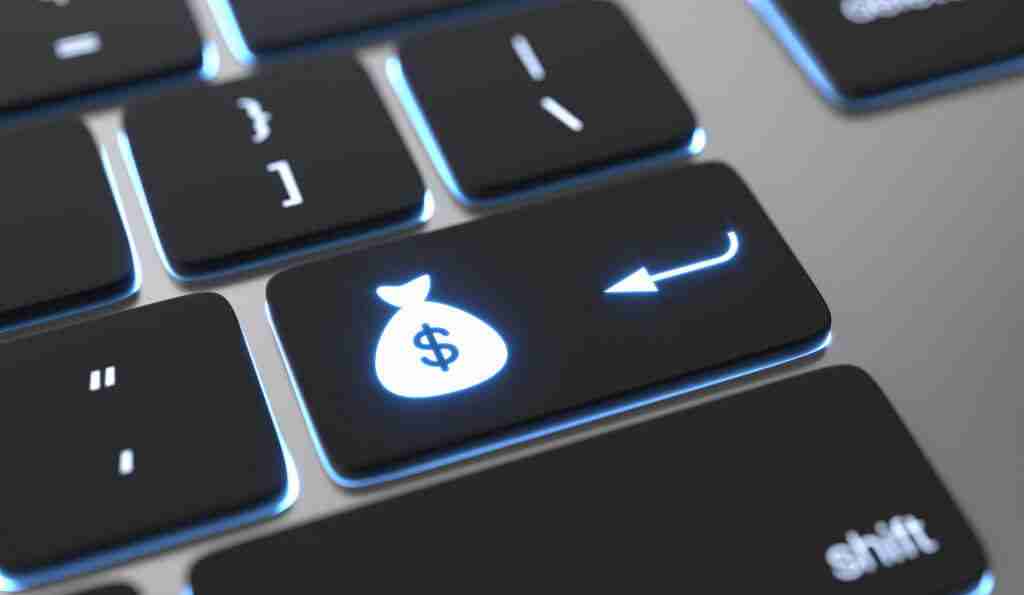 The Federal Reserve is hoping that swiftly tightening the interest rate — which it estimates to rise somewhere between 2% and 3.5% — will help prevent stagflation from occurring.

Stagflation refers to a time period where economic growth is stagnant while inflation continues to rise and persist.

The current inflation issues can likely be traced back to during the pandemic, when the government gave out stimulus packages in order to help individuals, households, and businesses stay afloat.

A surge in demand ended up coming around the same as global supply chains began to fall behind, however, leading to the inflation which continues to make its presence known today.

In March 2022, for example, prices rose a historic amount across all categories, reaching an increase of 8.5% year over year, according to a survey by the Federal Reserve Bank of New York.

“The only way to break the back of inflation that’s running out of control is for very tight monetary policy,” Richard Fisher, former President of the Federal Reserve Bank of Dallas, told CNBC. “It slows things down because everything becomes expensive.”

While the inflation of today is significant, it has been considerably worse in the past, such as during the period between 1965 and 1982, when inflation reached double digits.

In 1979, for example, a tightening cycle initiated by the central bank led to interest rates in the country reaching almost 20%.

The time period was ultimately referred to as a period of stagflation, which is exactly what the leaders of today’s Federal Reserve are attempting to avoid.