3D printed car parts can do things conventional ones can’t, and they cost a lot less

3D printed car parts can do things conventional ones can’t, and they cost a lot less

We aren’t to the point where we can mass produce entire 3D printed cars. Although there are some custom models, and they are very cool. But big auto manufacturers have found ways to save a lot of time and money with complex 3D printed car parts, which will make them a staple of the assembly line. 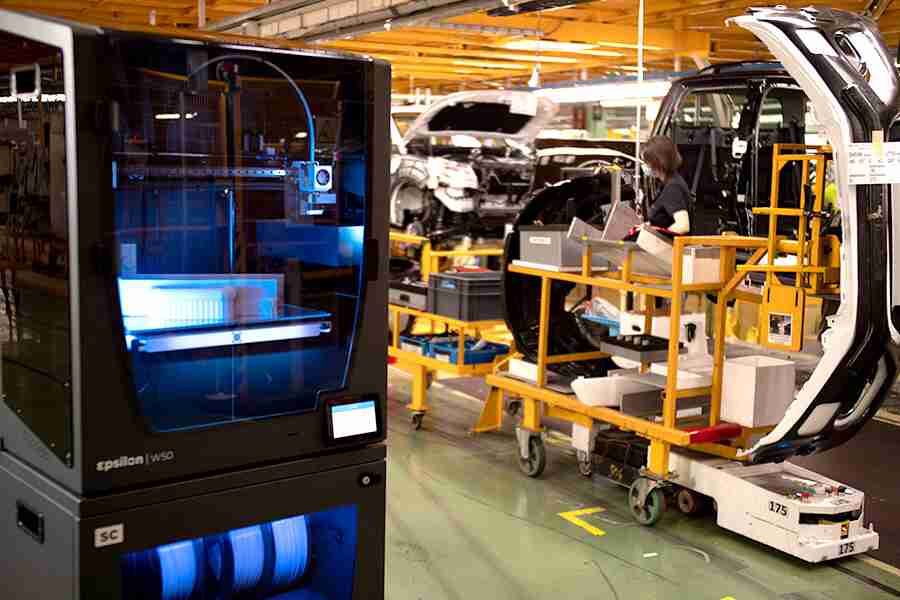 The roar of the engine and great handling are, of course, important factors in the luxury car experience. But what do they matter if you don’t feel comfortable in the driver’s seat? Porsche is bringing customized polyurethane-based seats from the racetrack to the roadways with street-legal “3D-printed bodyform full-bucket seats” in 2021. Initially, drivers will be able to choose from three levels of firmness, but eventually the seats will be fitted to a driver’s body contour. 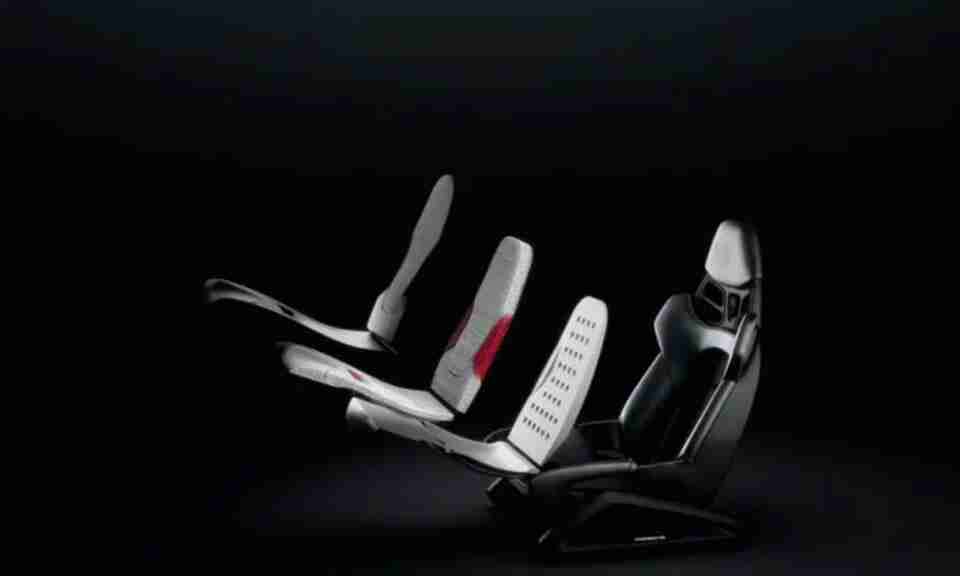 “The seat is the interface between the human and the vehicle, and is thus important for precise, sporty handling. That’s why personalized seat shells customized for the driver have been standard in race cars for a long time now,” Michael Steiner of Porsche’s R&D executive board said.

At its production plant in Spain, Nissan has brought manufacturing times down from one week to one day while lowering costs for some parts by a whopping 95%. Using technology from BCN3D, Nissan is cranking out 3D printed car parts from roof upholstery to catalytic converter components. Nissan Australia has partnered with SPEE3D to print water pumps with internal flow channels in 40 minutes for less than $50. 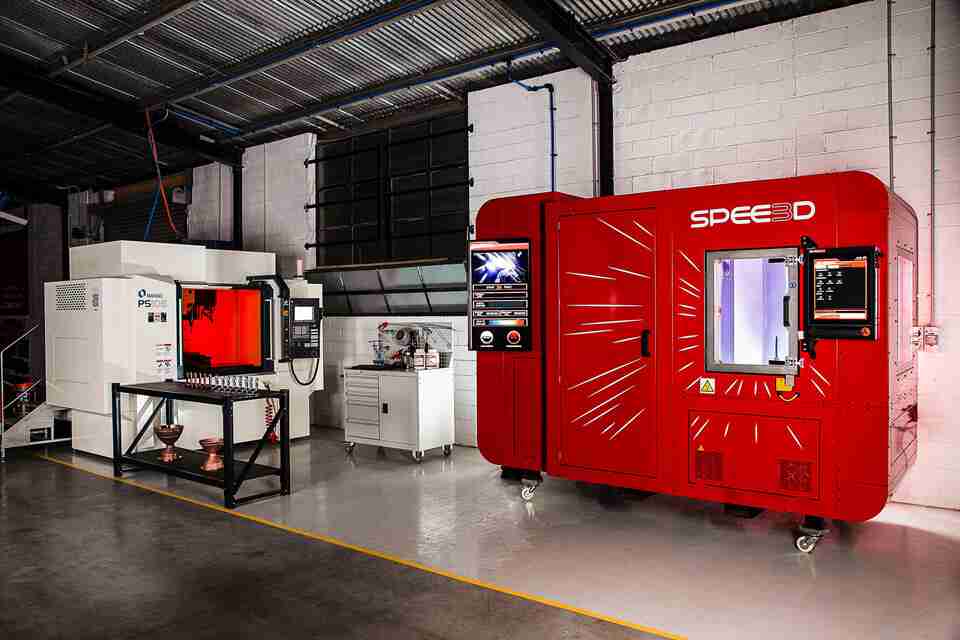 “The technology from SPEE3D gave us a workable solution to a real challenge facing our company, the avoidance of delivery bottlenecks for older components,” Nissan Australia’s Alisha Gray said. “Metal 3D printing is no longer just a domain of science laboratories. We are seeing a very positive change in the way we can manufacture in the future.”

Expanding its partnership with HP and also working with Siemens, VW has designs on making 100,000 3D printed car parts annually by 2025. The German auto giant is essentially looking to 3D print every type of part it possibly can, starting with the A pillar in its T-Roc Cabriolet. 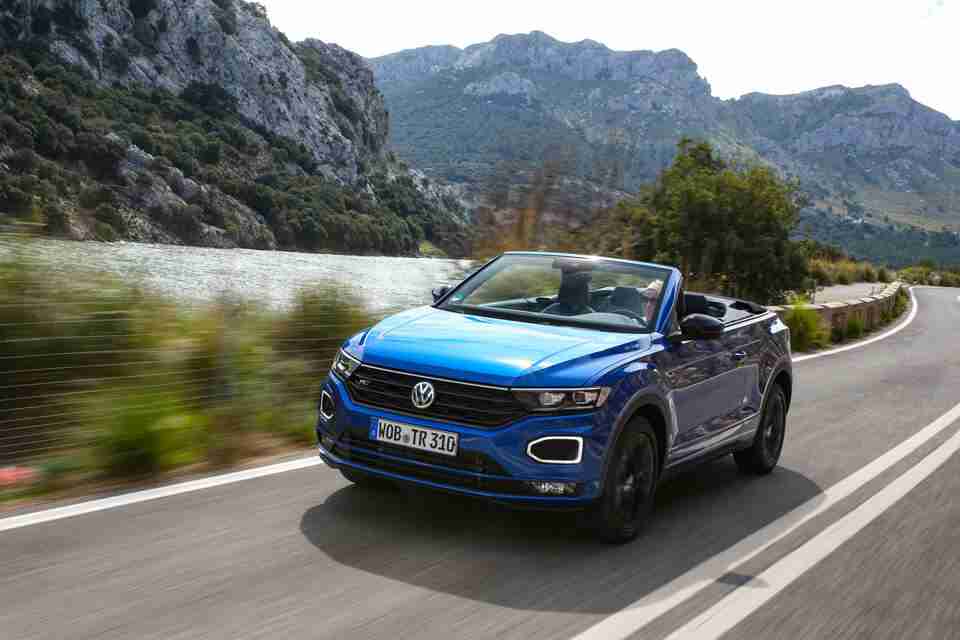 “We are very proud to support Volkswagen with our innovative 3D printing solutions,” Siemens CEO of digital industries Cedric Neike said. “Our automation and software solutions are leading in industrial production applications. Using this technology, Volkswagen will be able to develop and produce components faster, more flexibly, and using fewer resources.”

The Full Active Suspension Technology (FAST) project in conjunction with hydraulics systems manufacturer Domin and Cranfield University, the British luxury automaker aims to roll out a ”world-leading” 3D printed suspension system this year that will be lighter, more efficient, and faster than anything possible with conventional manufacturing methods. 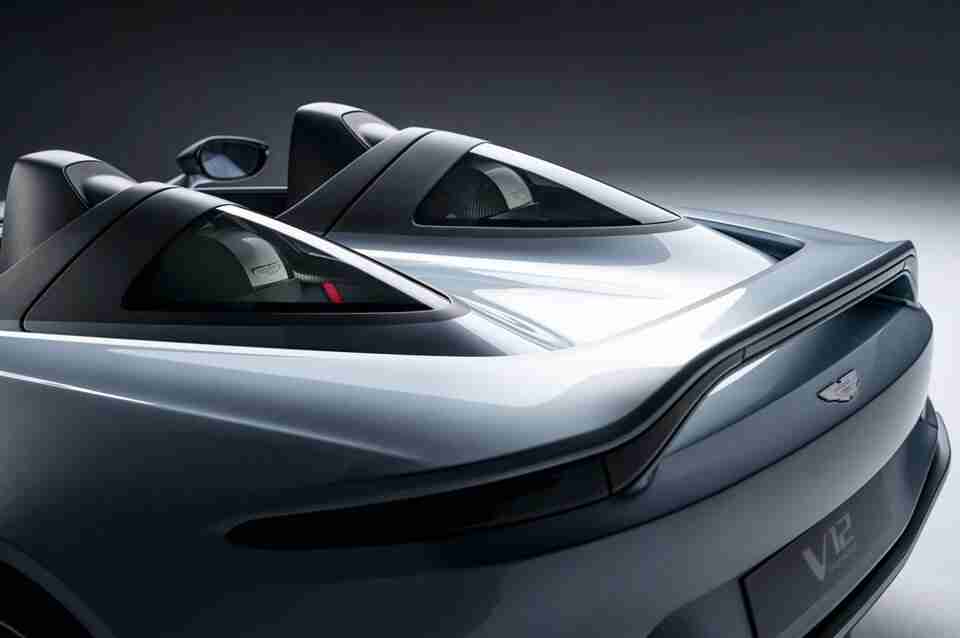 “Exceptional performance characteristics will distinguish the FAST unit from other active systems,” a Domin blog post said. “Providing infinite variability in damping, with a step response as fast as 0.015 seconds, and all in a package weighing under 4 kg per unit.” 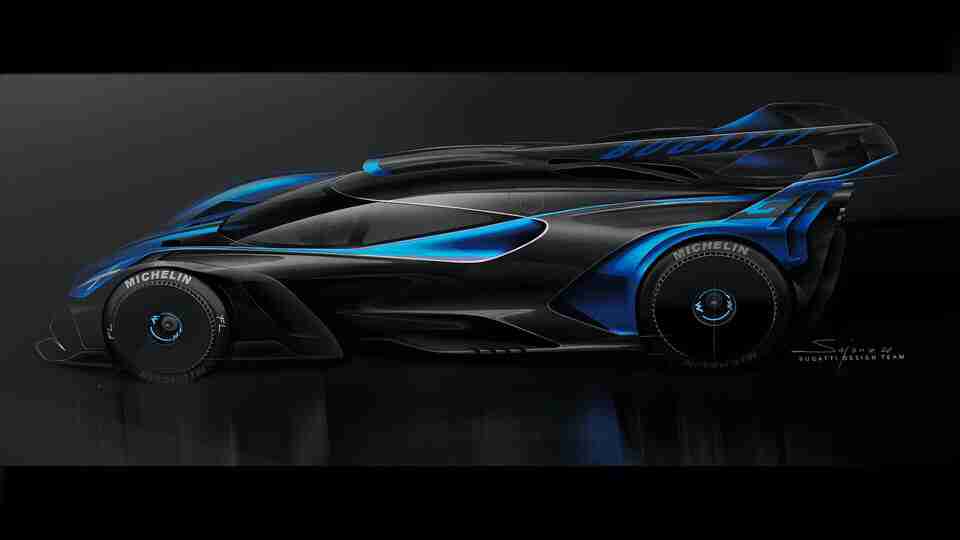 Bugatti invites you to “imagine ultra-lightweight components that are as strong as a reinforced concrete column.”

“Through the process known as selective laser melting — commonly known as 3D printing — new, hollow, ultracomplex components that are stiffened from the inside can be produced which are very lightweight and yet extremely rigid and strong. We are utilizing these benefits for an increasing number of components in our hyper sports cars,” Bolide project leader Henrik Hoppe said.