Fans of the Nokia Tablet and Smartphone Rejoice

Nokia announces its return to the tablet and smartphone world.

Nokia announces its return to the tablet and smartphone world. 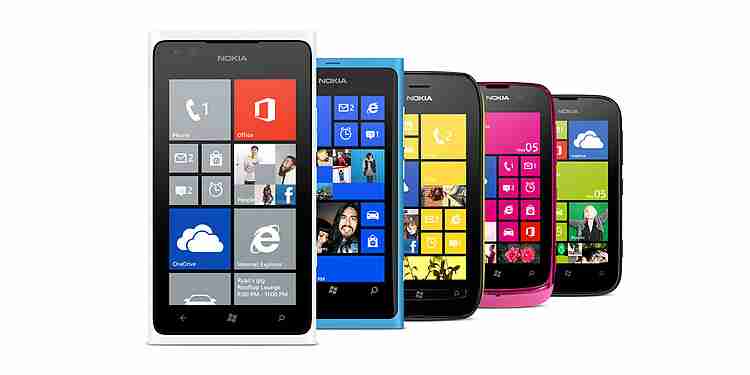 Nokia is vying to be the major consumer brand it once was:

“We are proud to announce that the Nokia brand will be returning to the worldwide mobile phone and tablet market.”

Their famous slogan was “Connecting People”, but it’s been a challenging 10 years on that quest for both the Finnish company and Microsoft. 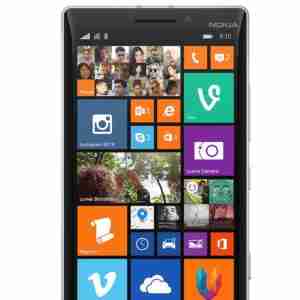 Today, Nokia announced it is set to license its brand and intellectual property to a freshly created Finnish company, HMD Global, which will produce and sell an Android tablet and smartphone-laden portfolio.

This morning, Microsoft shared its agreement to sell its feature-phone business to the tune of $350 million to a subsidiary of Taiwan-based electronics giant Foxconn—FIH Mobile—and another entity, called HMD Global, Oy (“HMD”). All of which should close before the end of 2016. Now that Nokia is out of Microsoft’s endeavors, they’re attempting a major comeback.

“Every day our fans continue to ask for Nokia smartphones. In fact, in a recent survey, we found that Nokia smartphones are amongst the top five considered brands for purchase by smartphone buyers—and they aren’t even available yet.”

With leadership from a former Nokia veteran, Arto Nummela, the new company will comply with a conditional deal to gain rights to use the Nokia name from Microsoft on feature-phones and some design rights. Nummela is slated to be CEO once the transaction is complete, by June 2016. 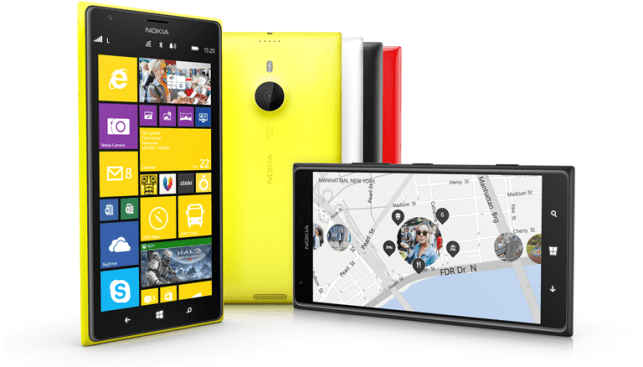 In a press release, Nokia stated:

“The new smartphones and tablets will be based on Android, uniting one of the world’s iconic mobile brands, Nokia, with the leading mobile operating system and app development community. There is still much work for HMD to do, so you’ll need to wait a bit longer to see what the next wave of Nokia phones and tablets look like. One thing we can assure you is that they will exemplify what you have come to expect from all Nokia devices, including quality, design, and innovation. A big thanks to you and all of the Nokia supporters around the world. You continue to remind us of the difference our devices have made in your lives. We can’t wait for you to meet the next generation.”