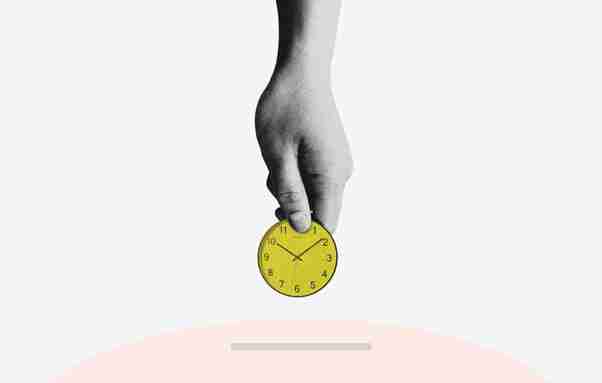 Foreign exchange, otherwise known as forex or FX, is the act of trading local and foreign currencies. The rate at which each currency can be traded is affected by multiple influences, and value fluctuations have to be accounted for in every successful trading strategy.

In order to increase your chances of profitable foreign exchange trading, it’s worthwhile to take note of all the factors that can impact the value of a currency. With that in mind, here are the seven most significant causes for value fluctuation in forex.

Inflation reports are critical economic indicators for FX trade. Essentially, differentials in inflation are directly tied to a country’s economic health, and the rate of inflation provides investors with an idea of what to expect in terms of volatility and viability.

Compared to their trading partners, countries with a high inflation rate typically face a depreciation in the value of their currency. Combined with higher interest rates, this reduces the purchasing power of said currencies over time.

Countries with a low rate of inflation tend to experience rising value in their purchasing power. This is due to the fact that stable economies with higher comparative inflation face a slower rate of appreciation, and unstable currencies tend to decrease in value.

You may have noticed that interest is directly tied to inflation. However, they are still regarded as elements that operate independently from each other. Interest rates are controlled by central banks, and they are used to counter the negative effects of inflation.

A higher interest rate means more profitability for lenders, which attracts foreign investors and gradually increases a currency’s value in relation to others. That being said, if the inflation rate is high as well, it can mitigate the potential impact of high interest. 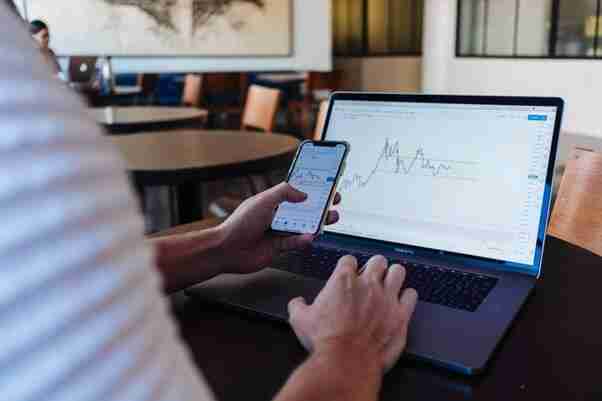 The current account of any given country is a reflection of all goods, services, and dividends that have been traded with other countries. Deficits in this account represent more spending than earning when it comes to foreign trade.

To put it simply, a country in debt owes money to foreign sources of income. There are two causes for this debt; the first is that the country needs more foreign currency than it can afford, and the second is an excess supply of local currency.

Foreign assets become too expensive if a country can’t manage its debt, and the result is that businesses are unable to generate enough domestic sales. This stagnates the economy, reflecting the disparity between local production and foreign investment.

Terms of trade is a ratio that compares import prices to export prices. It’s directly related to current accounts and the balance of payments, which includes both public and private sectors of a country’s economy.

If export prices rise at a greater rate than import prices, the terms of trade have improved for the country in question. Greater demand for exports creates an increase in currency value, moving the exchange rate in a positive direction.

If import prices are going up faster than export sales, a currency’s value decreases to account for that change. Terms of trade provides one of the earliest signs of a currency’s future performance, making it an incredibly important value indicator. 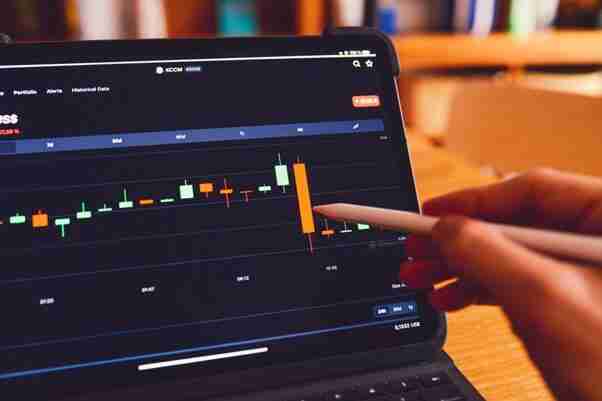 When it comes to investment, foreign capital is more likely to favor economies with strong performance and long-term stability. Political turmoil can have lasting effects on performance and stability, and investors will exit a market that faces high instability.

The higher the political risk, the greater the chances of an economic downturn. A country facing a crisis in diplomacy is best left to its own devices, as that turmoil can have a resounding impact on other markets around the world.

Confidence in a currency can be built through stable infrastructure and effective policymaking. These are only possible with a capable and efficient government that can inspire foreign investors to speculate in favor of the local currency.

The constant fluctuations and high liquidity of forex make it an appealing avenue for speculative income. Speculation is integral to the growth of global trade, but it also has the potential to cause notable repercussions in certain situations.

It can cause increased volatility and even go as far as causing what many people refer to as ‘market manipulation.’ It puts a strain on countries with limited forex reserves, and larger orders can threaten a region’s economy in the worst-case scenario.

Although it invites a considerable amount of risk, speculation can net significant gains in a relatively short amount of time. It also increases overall market liquidity and contributes to lower, more competitive spreads.

5 Reasons to Get an Online DBA Degree

An online DBA degree is an excellent alternative to MBA programs or other business-related Master's degrees.

The Importance of Car Insurance

In this article, we’ll explain why you should buy car insurance to protect your car and wallet. 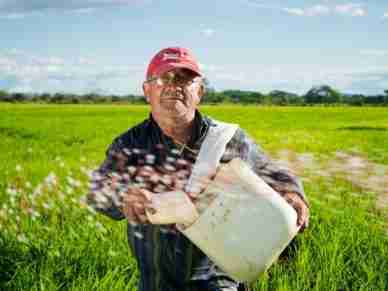 5 Tips for Running a Successful Farm

It can be highly satisfying and rewarding to start and run a farm. However, it takes great skill and dedication to run one successfully. 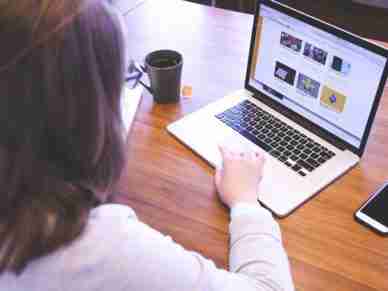 There's no doubt that we are living in an age of increased brand awareness. Today's average consumer is more aware of brands and their associated values than ever before. 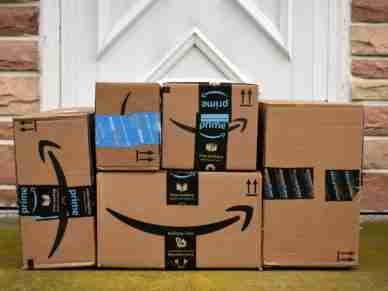 6 Amazon Selling Tips To Help Increase Your Sales In 2022

If you are a budding entrepreneur and want to ace the Amazon marketplace and boost your sales we highly recommend you to follow our expert tips that we are citing in this blog. 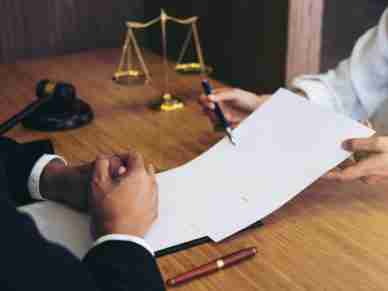 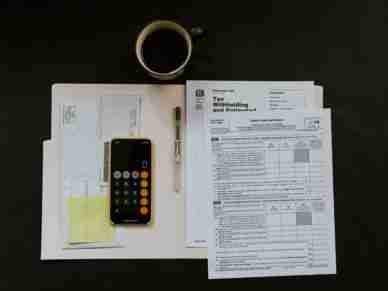 Each year, thousands of businesses face inconsistencies in their payroll records when it’s time to file their tax returns. 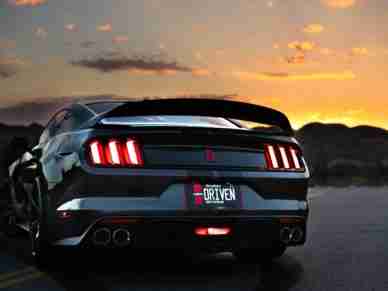 There is no doubt that Ford is one of the most beloved brands in the world. A Ford VIN check should be done before purchasing a Ford vehicle for personal use or as a gift. 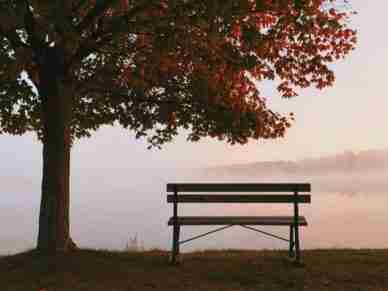 If you have a passion for woodworking, then you’re in the right place as we’re about to offer some exciting ideas that you can get up to this summertime. 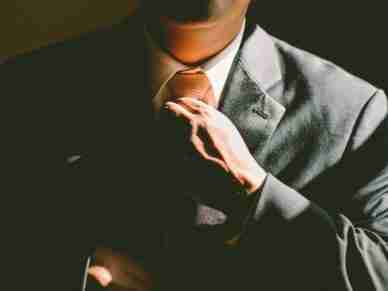 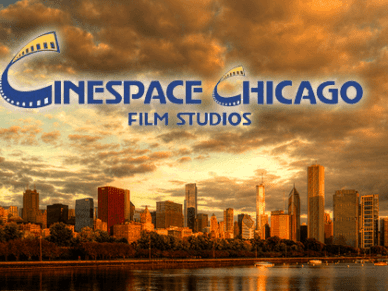