Cutting-edge technology always contends with some amount of controversy when it’s trending, but the conflict usually fizzles out. Things may be different with facial recognition technology. Real-world examples of unethical and even dangerous applications of this tech seem to abound. 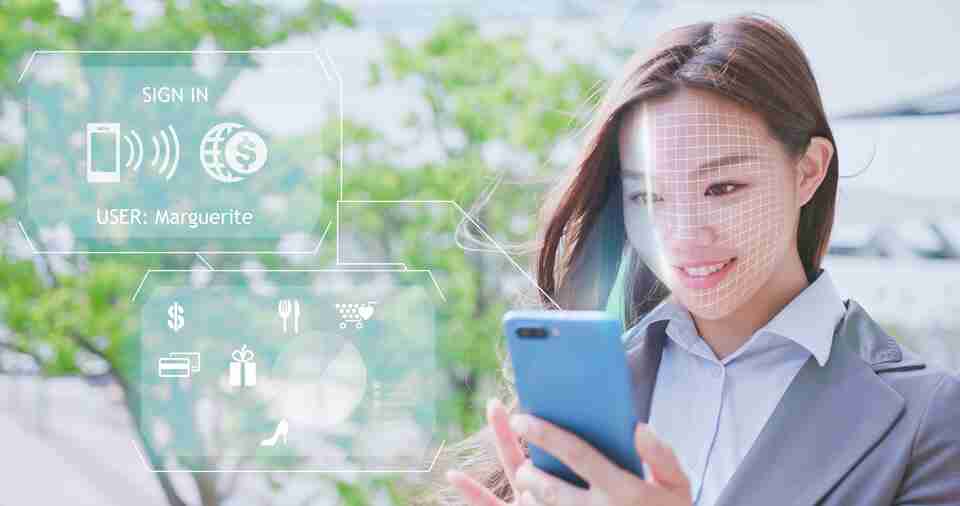 Let’s start with the positives of facial recognition, of which one of the most significant is security. Roughly 96 million smartphones use facial ID, mostly as a replacement for passwords. This application makes a lot of sense. Someone could guess or figure out a four-digit passcode without much effort, but recreating someone’s face is much more challenging.

Using facial recognition to unlock accounts also helps users move away from weak or repeated passwords. Since more than 2.5 million users use “123456” as a password, using facial ID as an authentication method instead is a substantial improvement. These technologies can also improve safety in a more general, public sense.

Facial recognition-equipped security cameras can highlight people in a store or bank who’ve been convicted or suspected of theft. Security can then pay more attention to them, preventing crime. Similarly, law enforcement agencies can use this technology to find missing persons. 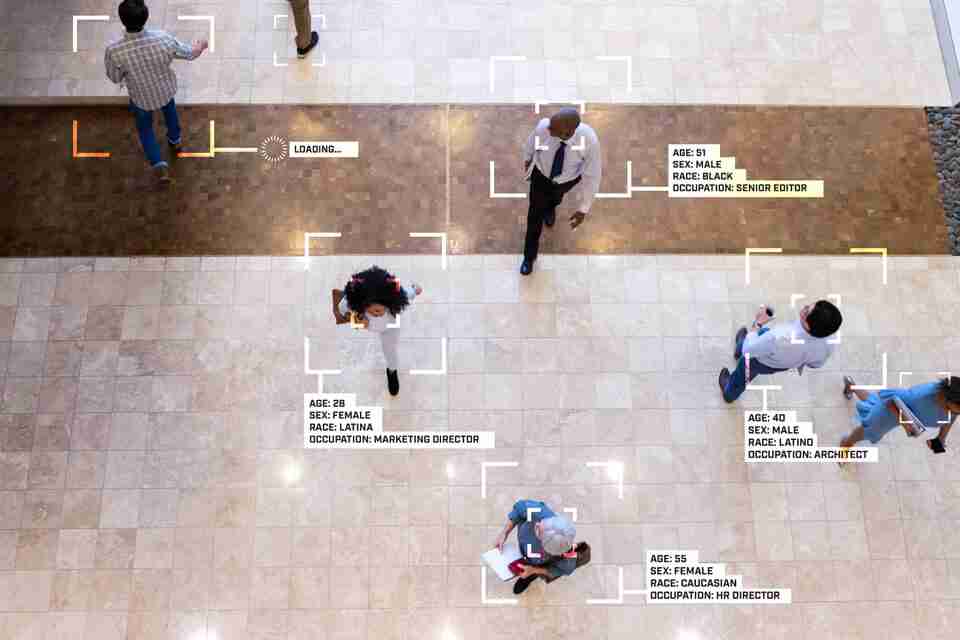 Efficiency and Ease of Use

Another prominent advantage of facial recognition technology is that it makes many processes more efficient. It takes far less time and effort to look at a screen than to type in a password. As a result, users can access their phones and accounts faster and easier than ever.

People forget passwords often, with 21% of users forgetting theirs after two weeks. With facial recognition, that’s not a problem anymore. All users have to do to access their accounts or credit cards is look at their phone. The accessibility benefits of facial recognition go beyond helping forgetful people, too.

Users with some musculoskeletal problems may find it difficult or painful to type in passwords. Facial recognition removes that barrier. As a result, technology becomes more accessible to a broader range of people.

An oft-overlooked advantage of facial recognition technology is its potential to improve public health. The COVID-19 pandemic has highlighted how many high-touch surfaces there are in public and what dangers they could pose. Infectious particles can linger on some surfaces for up to 72 hours, so the fewer touchpoints, the better.

Since facial recognition technology removes the need to type in passwords or touch locks, it lowers the number of high-touch surfaces. If more public spaces adopted these systems, they could help prevent disease spread.

Facial recognition algorithms can help diagnose some genetic diseases. One study found that these algorithms had a 64% accuracy rate, which doesn’t sound like much but is higher than that of clinicians. While these systems won’t replace human doctors, they can serve as a helpful tool in preliminary diagnoses. 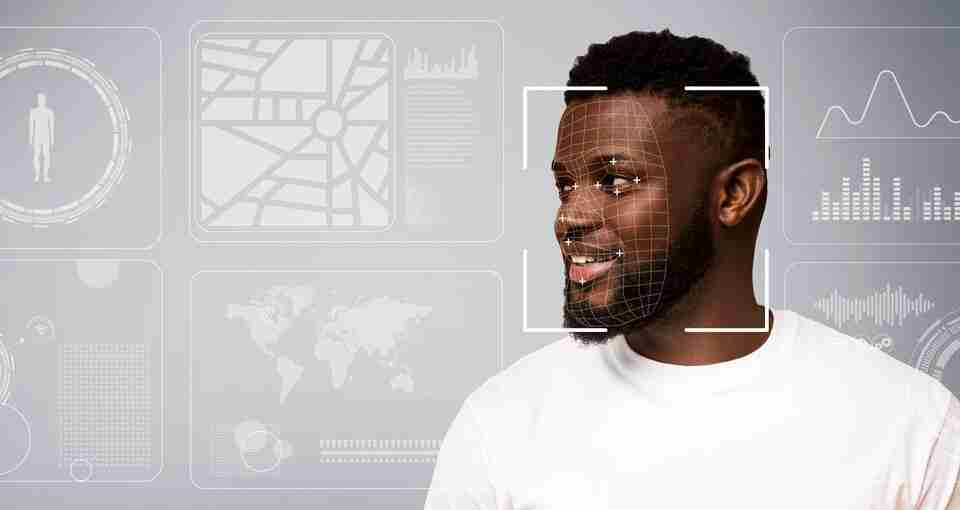 Facial recognition technology has many advantages, but it also comes with some considerable drawbacks and ethical concerns. Ironically, the technology’s most troubling aspects come from the same place as its greatest strength. While it can improve security in some cases, it also carries some worrisome security and privacy risks.

In 2020, spear-phishing cyberattacks increased by 600%, and this rise in cybercrime has troubling implications for facial recognition. People’s data is more at risk than ever, and widespread use of facial recognition tech means some of that data consists of their own face. Now that hackers can steal users’ facial data, identity theft could reach new heights.

Government use of this technology presents some considerable ethical concerns. Signs indicate the Chinese government is using facial recognition to identify Uighurs, a minority group that faces significant government oppression. The nation has also used the technology to identify and arrest protestors in Hong Kong.

Even if companies don’t develop this tech for government applications, it could lead to misuse. Chelsea Barabas, a researcher at MIT, notes that designing a facial recognition algorithm for medical research without considering possible police use is negligent. The developers of this technology don’t need to intend it for surveillance purposes for government agencies to use it that way.

If law enforcement agencies use this technology to find criminals, it could lead to wrongful arrests disproportionately affecting minorities. As advanced as facial recognition is, it still isn’t perfect. When false positives can lead to arrests and even convictions, anything less than perfect is of questionable ethicality. 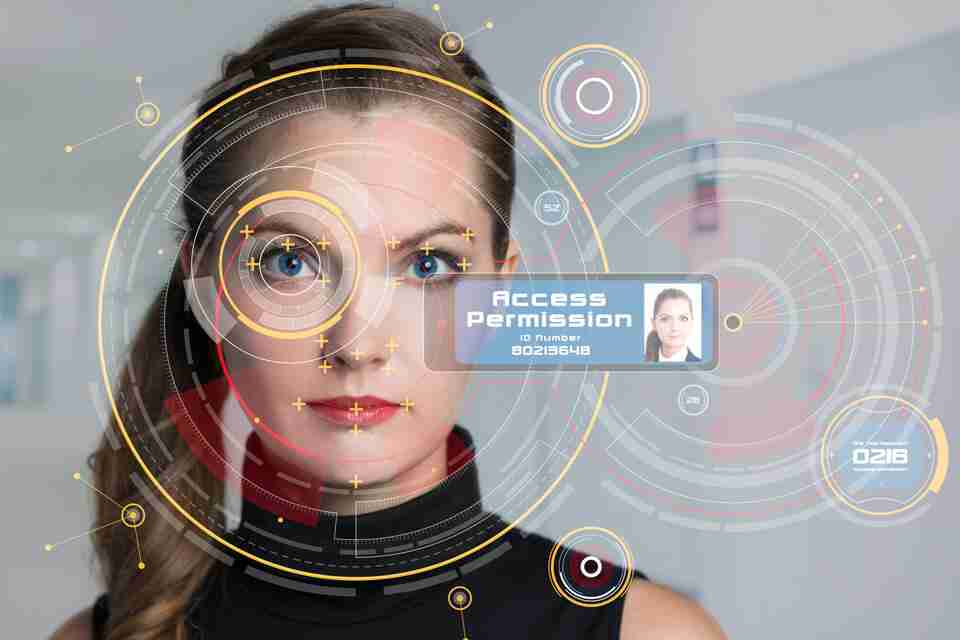 Can Businesses Use Facial Recognition Safely and Ethically?

Facial recognition technology can quickly become an invasion of privacy, and it’s easy for businesses to misuse it, too. After experimenting with the technology, Duke researcher Carlo Tomasi realized he had violated research ethics without noticing. By recording outdoors, the experiment could have inadvertently jeopardized the privacy of passers-by not involved in the test.

Given how easy it is for this technology to pose a threat to privacy, can businesses use it ethically? Considering the potential it also has for good, companies don’t have to reject it entirely, but they should be careful. In any facial recognition application, it’s crucial to keep it as small-scale and secure as possible.

Developers need to ensure facial recognition systems have robust cybersecurity before releasing them. Similarly, businesses that use it should restrict access to facial data as tightly as possible to prevent it from getting into the wrong hands. In light of its questionable ethics in legal circles, refusing to share facial data with government agencies may be necessary.

Some cities have taken action by banning government use of facial recognition technology. As more of these restrictions and regulations emerge, businesses can use these services with less concern. Right now, though, the technology is largely unregulated, emphasizing the need for caution.

The world is in the middle of a technological revolution, which carries mixed implications. Cutting-edge technology like facial recognition can improve security, efficiency, health, and accessibility, but it may have equal potential for harm.

While business owners don’t have to shy away from adopting these technologies, they should remember to do so with care.