Facebook to start phase out of facial recognition tech

Facebook says it will delete more than a billion facial templates

Facebook says it will delete more than a billion facial templates 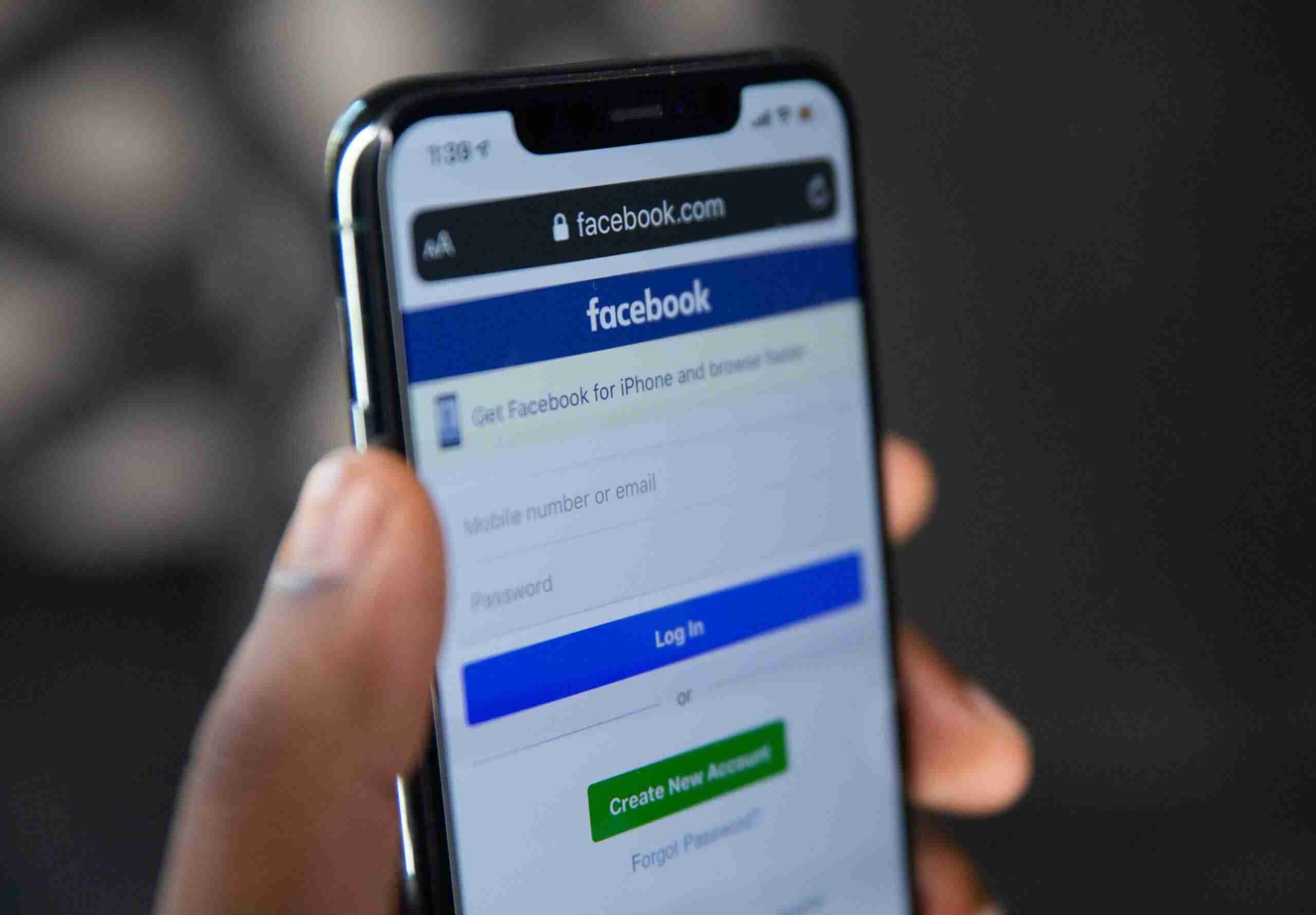 The company said it plans to delete the facial templates of more than a billion people who previously opted into the program — more than a third of all Facebook users.

“We need to weigh the positive use cases for facial recognition against growing societal concerns, especially as regulators have yet to provide clear rules,” Jerome Pesenti, Facebook’s vice president of artificial intelligence, wrote in a blog post.

Users who opted into Facebook’s facial recognition program were able to be automatically recognized when they appeared in any photos uploaded to the social networking platform.

Facebook says it will also no longer be able to notify people when they appear in photos or videos that are posted on the website.

The company says they still believe in the positive aspects of facial recognition technology, including how it can help prevent identity theft and make it easier to verify who you are.

“We believe facial recognition can help for products like these with privacy, transparency and control in place, so you decide if and how your face is used,” Pesenti wrote. “We will continue working on these technologies and engaging outside experts.”

Facebook says that the change will also affect visually impaired users of its Automatic Alt Text feature, which creates image descriptions as an alternative to text.

“AAT will still be able to recognize how many people are in a photo, but will no longer attempt to identify who each person is using facial recognition,” Pesenti wrote.

The announcement comes less than a week after Facebook announced it was changing its name to Meta and subsequently becoming a subsidiary alongside Instagram and WhatsApp.

The change came amidst a flurry of public scrutiny after a former Facebook employee turned over documents that allegedly showed the company knowingly helped spread information and looked the other way to hate speech on its platform.