Facebook is going all in on the metaverse. The company is planning to change its name to something that will more align with its new virtual meet-up concept, according to The Verge. 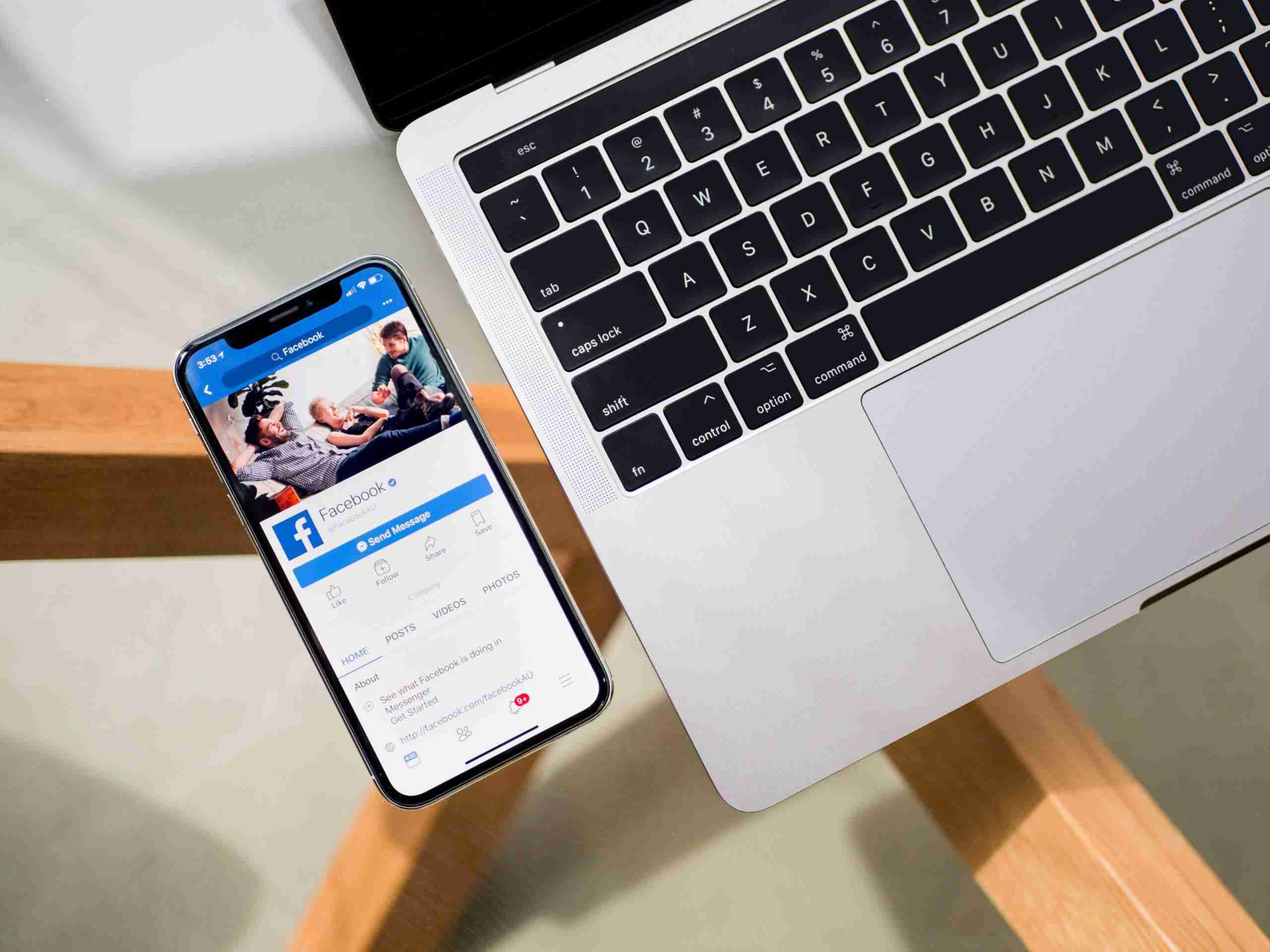 The company has reportedly hinted that the name change — which The Verge says it will announce next week — will reflect its desire to be seen as more of a social media platform than social networking site.

Facebook recently announced that it is hiring 10,000 people in Europe to work on its new metaverse concept, which will allow users to create digital avatars of themselves and meet up with friends in a virtual space.

The name change comes as Facebook has been under the microscope following potentially damaging allegations by a former employee turned whistleblower who claimed the company looks the other way when it comes to hate and misinformation spread on the platform.

Facebook — which is also facing heat from government regulators over how it runs its business — has denied the allegations and said that the good the company does outweigh any unintentional harm.

The social networking giant is also the owner of WhatsApp and Instagram — which has faced its own share of negative press recently — and Facebook could follow in Google’s footsteps by deciding to create a parent company to operate all of its entities under.

Google changed its official name to Alphabet back in 2015, making itself a subsidiary of its new parent company.

A number of established companies have undergone abrupt name changes over the years, such as when Kentucky Fried Chicken rebranded itself as KFC and when Japanese car manufacturer Datsun changed its name to Nissan.