When you own some of the most popular websites and social networks on the internet, if your service goes down you have big problems on... 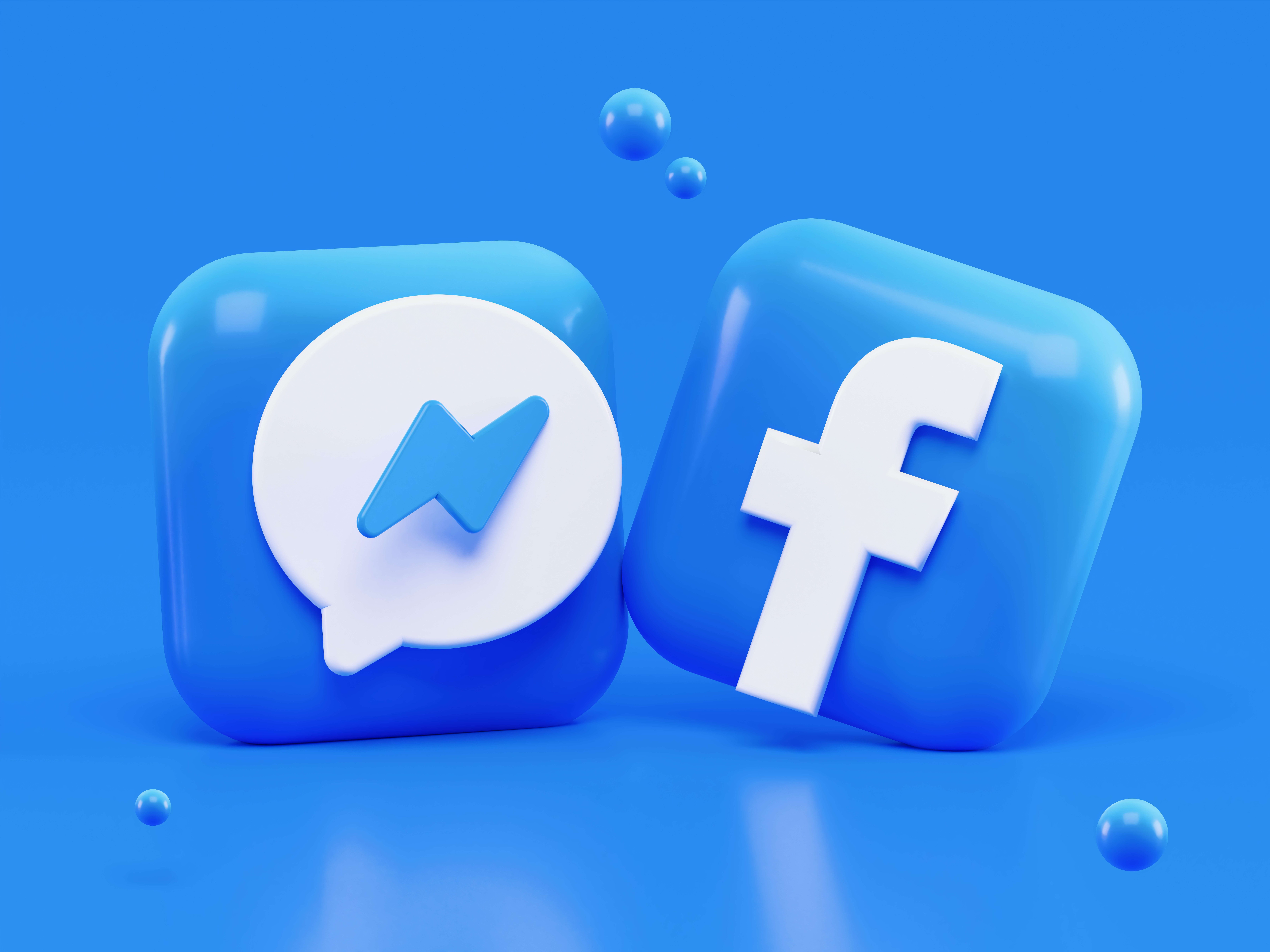 When you own some of the most popular websites and social networks on the internet, if your service goes down you have big problems on your hands and a lot of angry users. That’s what Facebook has been experiencing Monday as its eponymous website, along with Facebook Messenger, Instagram, and WhatsApp were down for an extended period. Users were then unable to post, refresh feeds, or access other features once the sites and apps came back up.

Given the reach of these networks, the outages affected hundreds of millions of users worldwide. Facebook released a statement on Twitter saying, “We’re aware that some people are having trouble accessing our apps and products. We’re working to get things back to normal as quickly as possible, and we apologize for any inconvenience.” 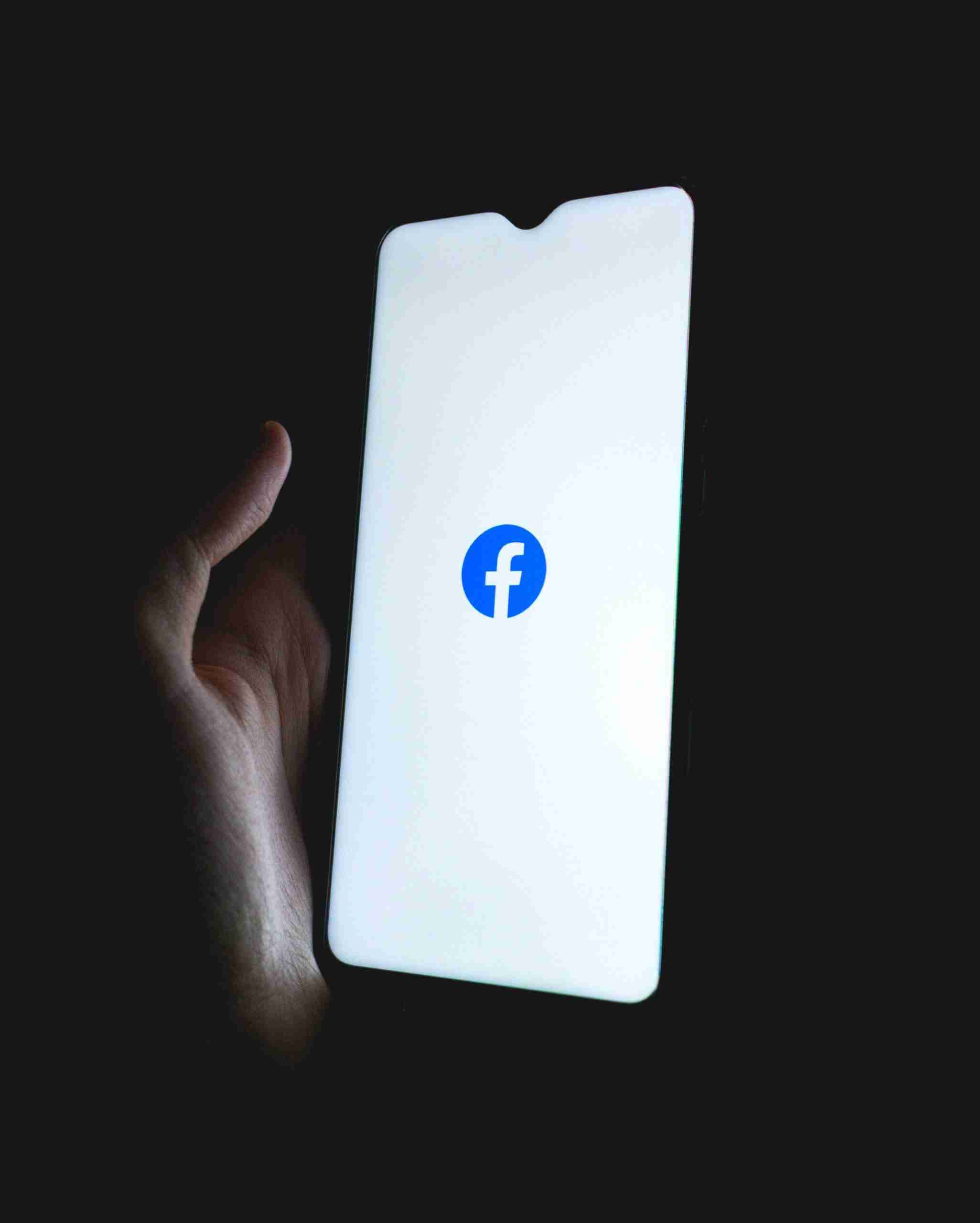 “Facebook has realized that if they change the algorithm to be safer, people will spend less time on the site, they’ll click on less ads, they’ll make less money,” Haugen said.

The major issue appears to be Domain Name System failures. DNS changes website names to numeric IP addresses, showing computers how to get to a website’s servers. A bug in 2008 knocked Facebook offline for about a day, but the platform had only 80 million users then compared to approximately 3 billion now.