Facebook is now closer to reaching their goal of 100 percent sustainability with a new data center.

Facebook is now closer to reaching their goal of 100 percent sustainability with a new data center.

As Facebook continues planning the construction of future data centers, their goal remains to eventually have “100 percent clean and renewable energy in our mix for our entire operations,” said Lindsay Amos, Technology Communications Manager at Facebook. The Facebook data center in New Albany will help solidify the company’s commitment to sustainability.

Once achieved, Facebook will be joining the ranks of Netflix, Kohls, and REI which are currently sourcing 100 percent of their electricity from renewable energy. 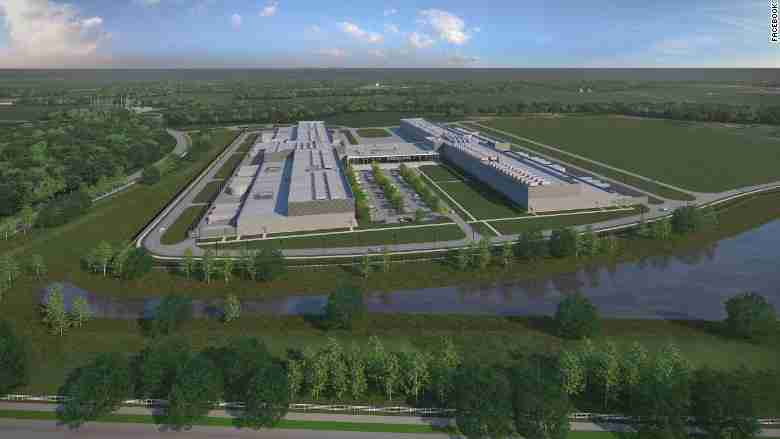 Ohio’s first Facebook data center is slated to open in 2019. It is expected to source renewable energy such as solar and wind.

The Facebook data center will consist of two buildings, one of which will be opening in 2019 while the other will not be ready until 2020.

The Facebook data center in Ohio is predicted to be costly for both Facebook and the city.

“We’re going to see hundreds of millions of dollars invested in the project,” said Rachel Peterson, Director of Data Center Strategy and Development at Facebook.

However, while the Facebook data center is expected to cost the city of New Albany $25 million in infrastructure improvements, it will also generate at least 100 full-time jobs and thousands of construction jobs. 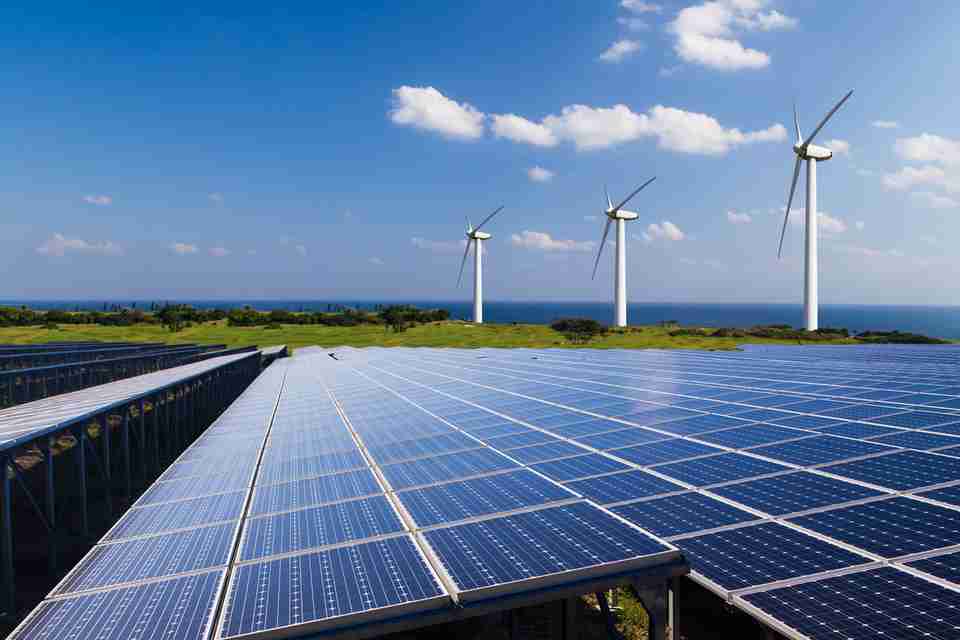 Currently, Facebook powers only some of its data centers—which account for 96 percent of the company’s total energy consumption—with hydro, solar, and wind energy.

The Facebook data center will be the company’s tenth and is on track to becoming Facebook’s eighth data center to be powered by renewable energy.

“We ensure the volume of energy created by a wind farm, solar farm, etc., is at least the volume we expect to consume,” she said. By that, Amos explained it includes “everything from servers to security systems to the lights.”

The Ohio Facebook data center will get them closer to achieving their goal of reaching 50 percent clean and renewable energy by 2018.

Fighting For Sustainability Together

Along with Facebook, Google is close to meeting their goal to achieve 100 percent sustainability. The company recently announced they will be 100% sustainable by the end of 2017.

Apple announced in July that their $921 million data center in Denmark—expected to open in 2019—will run entirely on reusable energy.

However, despite its popularity, energy solutions remain difficult to acquire for companies across the world.

“Access to cost-effective renewable energy is one of the primary criteria used in selecting our new data center locations. As we find ways to power our operations with clean and renewable energy, we share what we learn and collaborate with others to grow the renewable energy market,” stated Facebook.