Heavy payloads can hurt fuel efficiency, safetyNext time you head out on a vacation, you might get an unexpected request before you get on the... 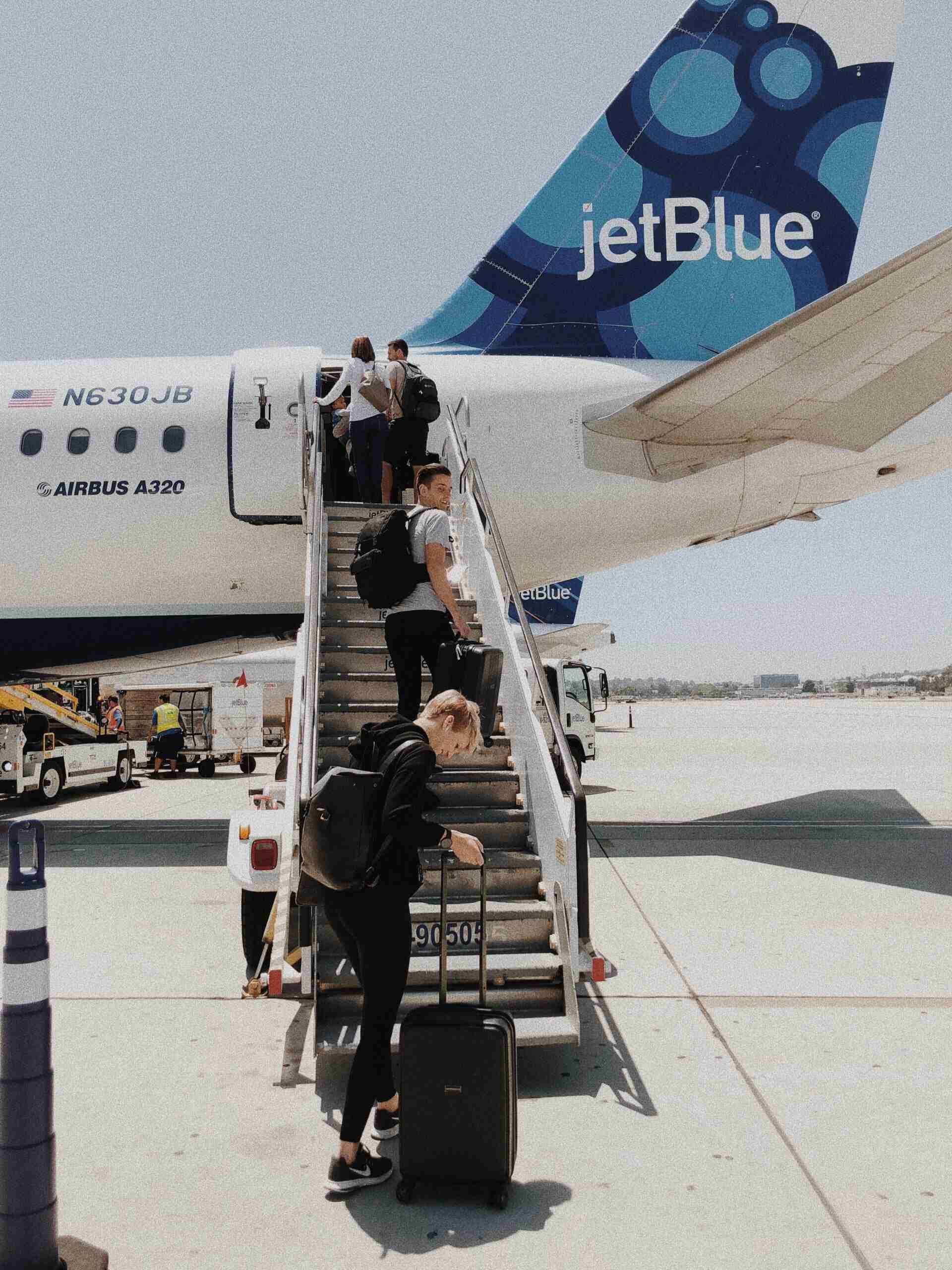 Next time you head out on a vacation, you might get an unexpected request before you get on the plane. While you’re busy trying to remember all the COVID protocols and getting updates on the current rules, you probably aren’t expecting to step on a scale. But to comply with FAA weight requirements, airlines might have to start weighing passengers before they board smaller flights.

Airlines have been getting by with guesstimating weights for years, but those estimates need an update. Especially as Americans have put on a little weight on average during the pandemic, most of us probably won’t be rushing to volunteer for a pre-flight weigh-in after get up close and personal in the security line.

While for larger aircraft, airlines will still be able to get away with estimating passenger weight, it’s those smaller flights where precision makes a big difference. More routes are being added as travel numbers pick up, and with many international destinations still closed to American leisure travelers, national parks and other out-of-the-way domestic spots will be popular for summer travel. To get there, you might have to connect on a small plane to your final destination.

The FAA would like to weigh at least 15% of an airline’s daily departures to get an idea of average weights now. If these weigh-ins do start happening, though, don’t stress too much. They will be entirely voluntary. Even if you are randomly selected, you’ll be able to opt out, and if you do volunteer your weight will not be made public.

It’s possible if surveys find Americans have become significantly heavier that planes, even larger ones, will have fewer seats in the future. But with airlines scrambling to recover revenue lost to the pandemic, don’t expect any extra legroom anytime soon.