While airline passengers may no longer be required to wear masks, they still must remain on their best behavior, according to the Federal Aviation Administration. 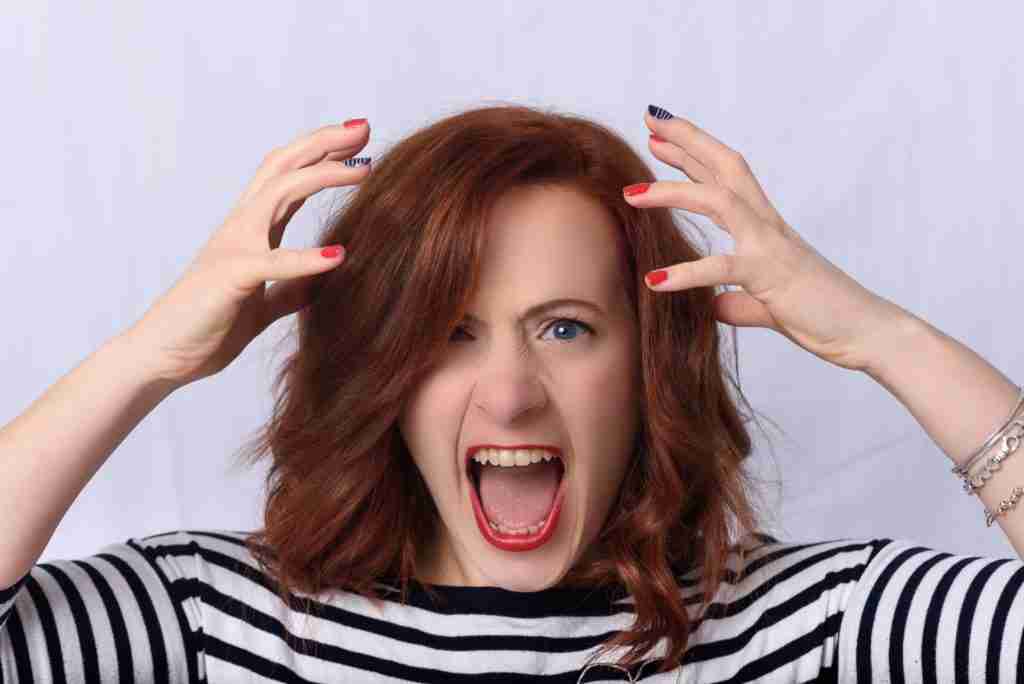 The FAA announced it will continue operating under a ‘zero tolerance policy’ for instances of passengers becoming unruly or disruptive on flights.

“Behaving dangerously on a plane will cost you; that’s a promise,” acting FAA Administrator Bill Nolen said in a statement. “Unsafe behavior simply does not fly and keeping our Zero Tolerance policy will help us continue making progress to prevent and punish this behavior.”

Disputes related to mask wearing accounted for more than 70% of all reports — a record total of 5,981 — of unruly passenger behavior last year, the FAA says.

The FAA’s announcement comes only a day after a federal judge nixed the Biden administrations federal transportation mask mandate.

Airlines announced later in the day that mask wearing would become optional on flights, with the new operative being effective immediately.

The FAA’s zero tolerance policy was instituted in January 2021 as a response to a swarm of incidents of unruly passenger behavior during the pandemic.

The policy allowed the FAA to lob heftier fines and opened the door for criminal prosecution due to behavior that previously likely would have only led to be given a warning.

Among the abuse flight attendants and unions have reported includes cases of both verbal and physical assault, with the FAA saying it has referred 80 case incidents to the FBI.

The move to strike down the transportation mask mandate came as a surprise to some, as it had just recently been extended to May.

Delta, while issuing its new guidance of making masks optional, issued a warning to passengers that they may “experience inconsistent enforcement during the next 24 hours as this news is more broadly communicated,” due to the unexpected nature of the rule reversal.