The Federal Aviation Administration is concerned about 5G wireless signals interfering with the onboard instruments of commercial airliners. 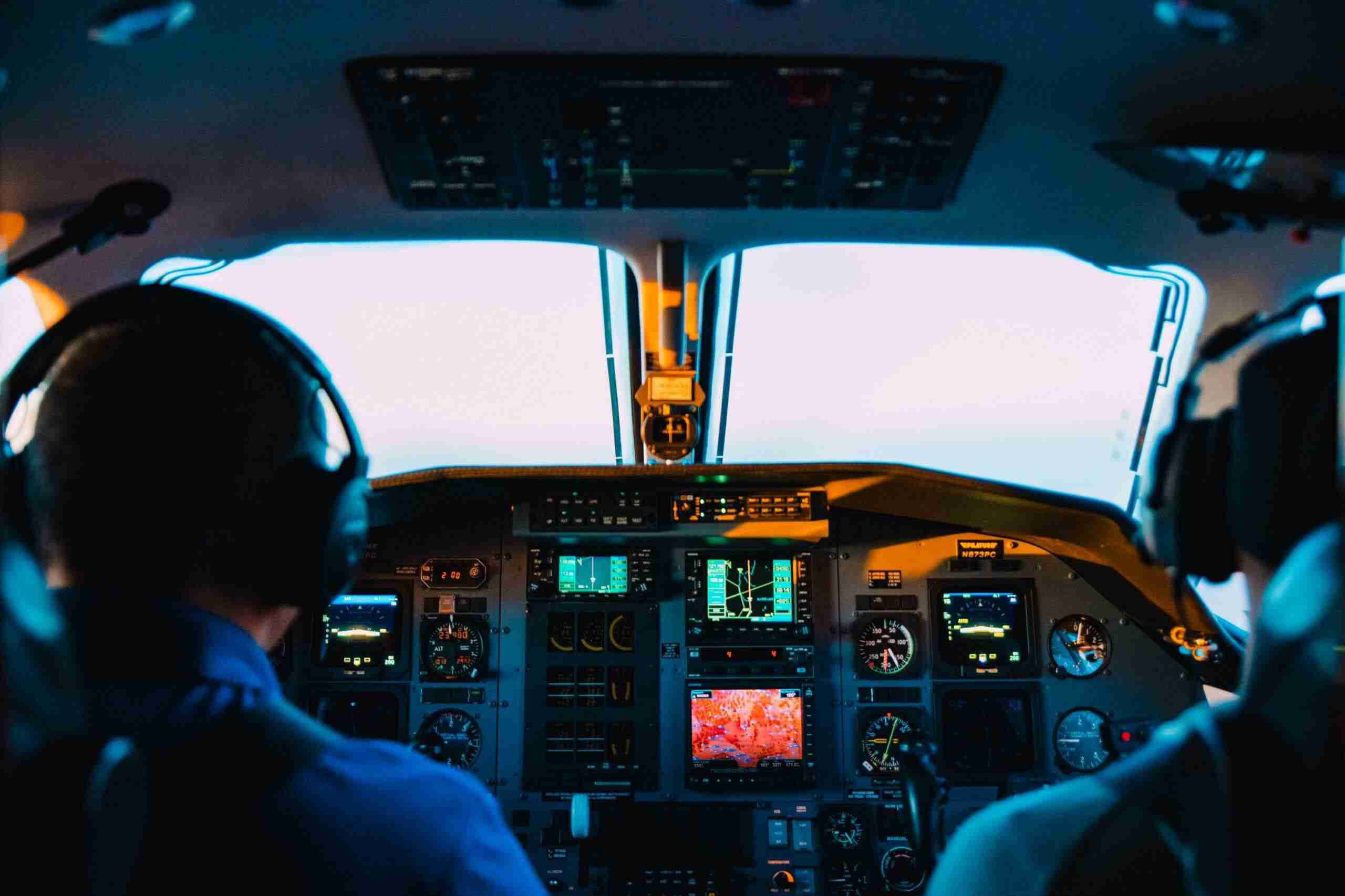 The issue has prompted the FAA to issue new guidance this week that instructs pilots not to use auto-landing — among other flight systems at low altitudes — when in areas where 5G wireless signals are present.

The risk, according to the FAA, is that the 5G signals could end up causing readings to be faulty and ultimately could make flights unsafe.

The new rule, which will affect more than 6,800 planes and 1,800 U.S. helicopters, could end up disrupting certain flight routes in areas of low visibility where pilots often rely on using onboard instruments.

“An unsafe condition exists that requires the immediate adoption of this [order] without providing an opportunity for public comments prior to adoption,” the agency said. “The FAA has found that the risk to the flying public justifies forgoing notice and comment prior to adoption of this rule because radio altimeter anomalies that are undetected by the aircraft automation or pilot, particularly close to the ground (e.g. landing flare), could lead to loss of continued safe flight and landing.”

The FAA said that it will issue additional guidance in the future to outline specific airports that will be affected, namely those that rely on wireless and have C-Band antennas located nearby.

“(Notices to Airmen) will be issued, as necessary, to state the specific airports where the data from a radio altimeter may be unreliable due to the presence of 5G C-Band wireless broadband signals,” the agency said.

The new guidance comes amidst a plan by telecom carriers across the country to switch to 5G wireless services.