The Federal Aviation Administration has given the okay for 52 of United Airlines Boeing 777s to return to the air for the first time since they were grounded following an engine failure in February 2021. 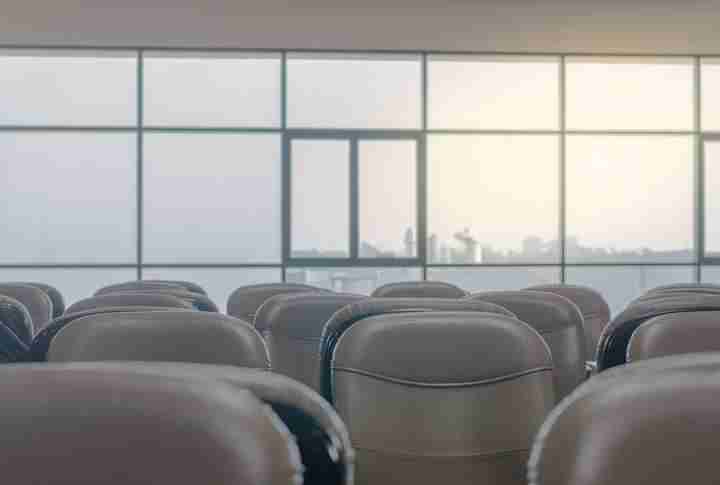 United says it plans to begin flying the Boeing 777s again this month in what will ultimately be a graduate rollout of the aircraft.

“The FAA approved the service bulletins that will be used to make the necessary changes outlined in the Airworthiness Directives to the Boeing 777-200 with Pratt & Whitney PW4000 engines,” the FAA said in a statement.

United has said that, after bringing the aircraft back into service gradually in the U.S., it will then begin the process of returning the Boeing 777s to the skies internationally.

The Boeing 777s were originally grounded after a plane flying from Denver to Honolulu an in-flight engine failure which led to debris dropping onto a residential area.

The United flight was diverted back to Denver’s main airport, while no injuries were reported from the incident.

The grounded Boeing 777s were initially supposed to be clear to return to the air in April, however clearance from the FAA was delayed at that time.

“We continue to work conscientiously with Boeing, Pratt & Whitney and the FAA to safely return these aircraft to service soon, and our current plan will allow them to return in the second half of May,” United said in a statement at the time.

Shares of United stock were up on Tuesday following a report from the airline that it expects a rise in its second-quarter revenue per seat mile.

“We’re not seeing any signs of resistance to pricing,” United CEO Scott Kirby said in an interview Tuesday morning on CNBC’s “Squawk Box.”