The Evolution of Technology: Meeting New and Changing Needs

How is the evolution of technology paving the way for innovation? Skip Silicon Valley and head to South Africa.

How is the evolution of technology paving the way for innovation? Skip Silicon Valley and head to South Africa. 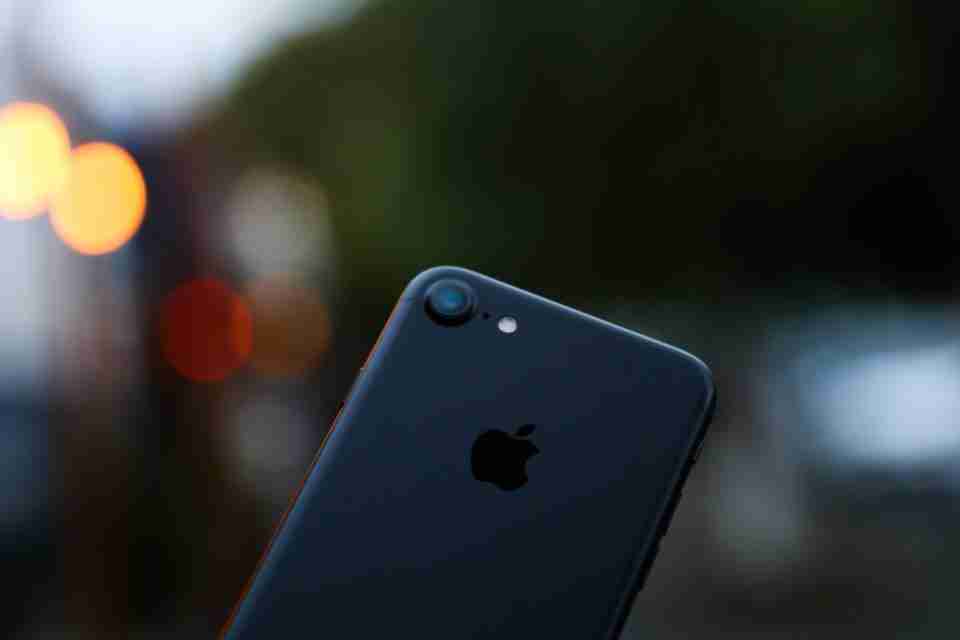 In many cases, people in developing countries jumped past the desktop computer to adopt smartphones with all the computing power and functions they needed.

Product development has been slowly changing, too—ideas are now often sparked and tested in developing markets before making their way to developed economies, in what Fast Company calls “trickle-up innovation.”

Necessity is the mother of invention. Where there’s a need, technology will fill it, and with many needs in the developing world, it’s not surprising creative uses of technology have sprung up in these places.

Needs arise because of geography, culture, demographics, socioeconomics, and the march of history. Even the widespread adoption of technology itself creates new needs—witness Slack, an app to save people from email.

Because people, cultures, and societies are always changing, needs will always change, too. Here’s an overview of how technology has developed to meet changing human needs, today and throughout history. 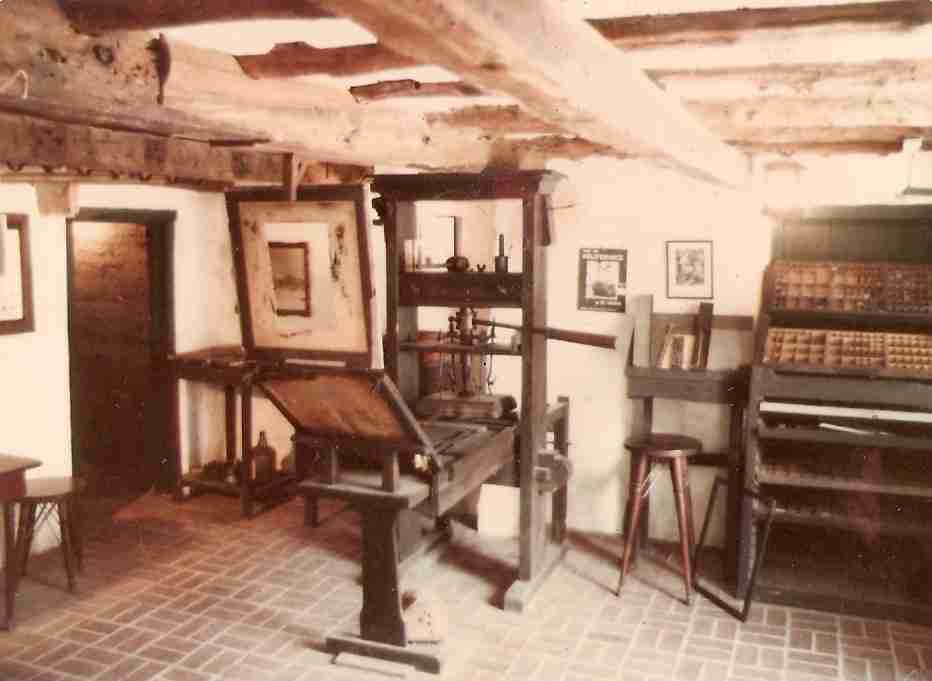 A History of Disruptive Technology

How is the evolution of technology changing your life today? While there’s no question the pace of change is accelerated in this era, technology has been changing human life throughout history.

Stone tools were a wildly innovative technology when they were invented in the Paleolithic Era. Similarly, the Gutenberg Press, invented in the 15th century, changed how information was distributed and consumed (much like the internet today).

Technology has always evolved in response to pressing needs. Many innovations in medicine, for example, are a result of the pressing circumstances of war. Triage was invented in the Napoleonic Wars. Treatment for chest wounds was developed during the American Civil War. During World War I, Marie Curie developed a mobile X-ray machine. Plastic surgery also has its origins in this war, when skin grafting was first used to fix “broken faces.”

As long as we humans have existed, we have been taking technology and using it to meet the needs of our time.

How Technology Responds to Needs Today

Consider the way our mobile devices have changed how we live our day-to-day lives. While our phones have incredible benefits, for many people, they also have considerable downsides, like stress and overstimulation. It’s harder to relax when it feels like your boss is in your pocket.

Enter Headspace, the mindfulness app particularly popular with wired Silicon Valley and business types. (Richard Branson is a big fan.) While meditation has existed for hundreds of years, the creators of Headspace identified a need for guided, short meditations to help busy professionals fit mindfulness into their lives.

The results speak for themselves: The app is now used by more than three million people in more than 150 countries.

Because of its highly adaptive nature, technology is proving it can respond to the needs of underemployed workers in Kenya as well as busy professionals in Silicon Valley. 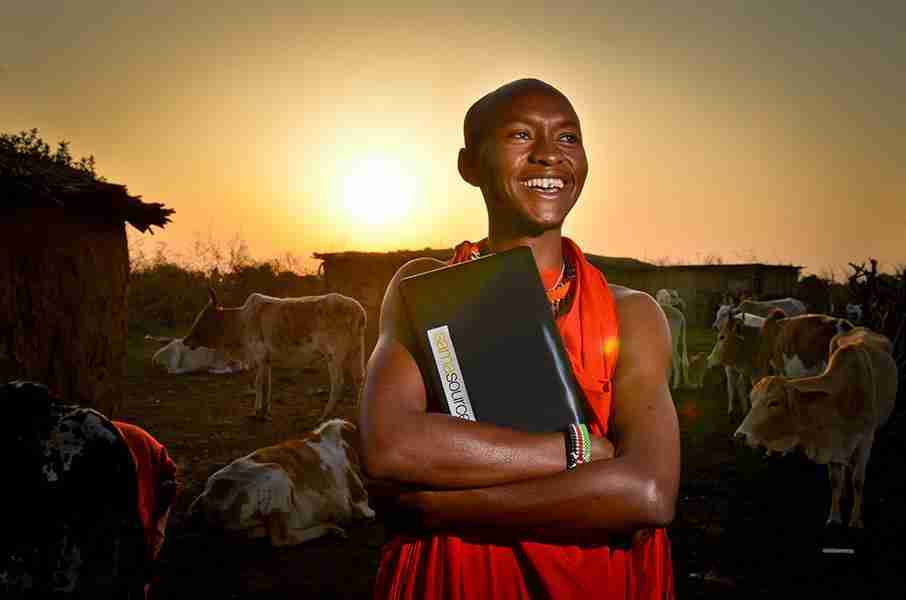 Samasource is an example of a nonprofit that uses technology to connect people to work. After six months of working at Samasource, workers increase their income by an average of 114 percent, a bump that in many cases moves them from a poverty wage to a real living wage and happier, healthier lives.

Indeed, today many people and organizations are turning to technology to solve social issues. Technology is not just being used to deliver consumer goods or groceries to people’s doorsteps; it’s also tackling difficult issues in education, poverty, the environment, health, science, and human rights.

A few examples in different industries include:

What Technology Can’t Do

These are all wonderful examples of the power of technology, but there is a limit to what technology can do.

For example, there are hundreds of millions of people around the world who are not literate, making it difficult or impossible for them to make use of technology. Of course, there are nonprofits using technology to increase literacy, such as Worldreader. However, the people who are illiterate because they live in areas so remote or impoverished that there are few schools are unlikely to be able to access such technology.

Language also remains a barrier to technology adoption in many parts of the world. To put it into perspective: There are more than 7,000 languages spoken around the world, yet Facebook is available in only 75 languages.

This is representative of much of technology; it’s great if you speak one of the languages Facebook or Apple or Microsoft translates its products into. But if you don’t, you’re out of luck.

On a more fundamental, human level, there are some needs technology just can’t solve. Technology may make it much easier to communicate with your parents or your partner, but if those relationships turn sour, no app will fix them.

That isn’t to knock the incredible ways the evolution of technology has changed our lives. There is no question technology has a remarkable impact in many aspects of business, culture, and social issues.

Hunter Jensen is the Founder and CEO of Barefoot Solutions, an innovative digital agency headquartered in San Diego, CA. Barefoot Solutions specializes in web and mobile design and development, including web, iOS, Android, IoT, AppleTV, Apple Watch, and more. Having worked in technology for more than 19 years, Hunter’s experience covers the entire lifecycle of product design and development, as well as all other facets of running a digital agency, including business development and fundraising.