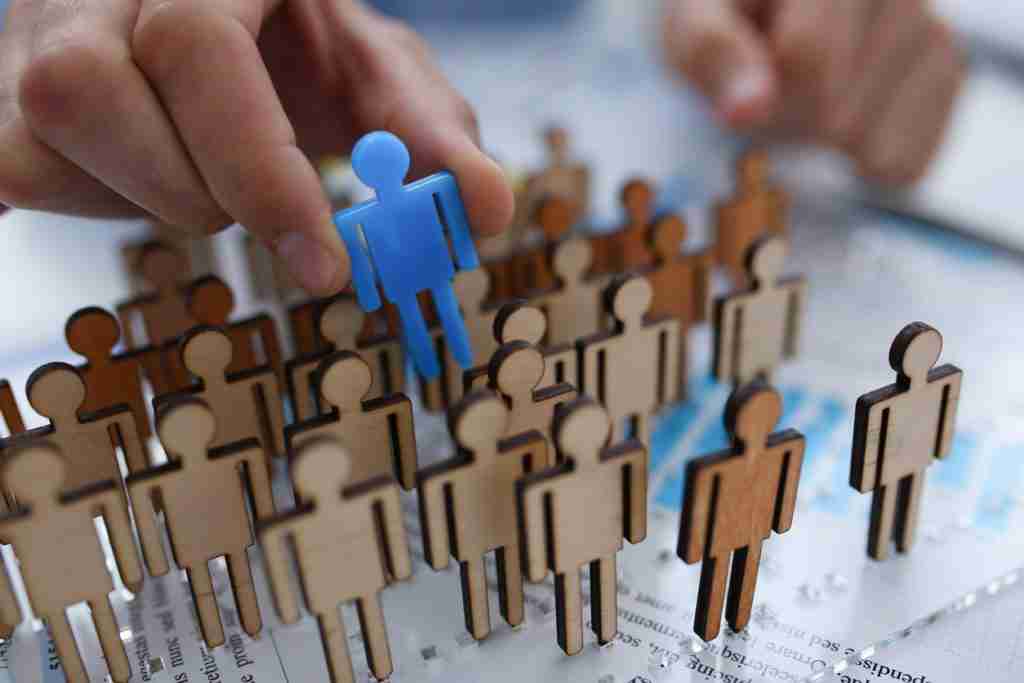 Every manager is defined by their record on tough decisions. While there’s no foolproof way to ensure you’ll always make the right moves, learning from the processes of successful people can help you find insights into your own decision-making process.

As a firm believer in the power of people, Rubinson focuses a lot of time on making the right hires for his businesses.

“You can get, just like a baseball team or a football team, you can get a bunch of all-star players under one roof. That doesn’t mean you’re going to win a championship,” he said. “If I talk to someone and I can tell that they get it, they relate, they have commonality with people or an industry that I’m working in, they understand the people, they understand me, they understand the vision of the company…that, to me, is the most meaningful part.”

Rubinson advocates hiring people who contribute positively to the office environment as well as the bottom line.

“Culture is very, very important to me,” he said. “I think if people can row in the same direction and they’re all focused on the same agenda and everyone is confident enough, but also humble enough to work together, that to me is where you really unlock extra value.”

That doesn’t mean ignoring performance, he cautioned. While intangible qualities are paramount to success, every employee should be more than capable of performing their roles from day one, Rubinson said.

“With everything I do, I think there’s a weed-out procedure where certain people check boxes — or don’t, kind of — on paper before I even get into their uniqueness, their personal qualities,” he said. “Certain people are cut out for things and certain people aren’t. That weed-out process is very important to funnel things down into a reasonable metric, where you can really figure out who is in the right place, putting aces in their places, putting square pegs into square holes.”

From there, he looks closely for subtle signs that an employee’s values align with his company’s mission. If your company culture is one of honesty, empathy, and teamwork, you need to ferret out those qualities before onboarding a new worker, he explained.

Once a potential hire gets to the point where they meet Rubinson, the process becomes personal. He gets one-on-one time, perhaps an interview, a dinner, or some FaceTime where Rubinson observes their body language to see “if they’re nervous, if they’re confident, if they believe in what they’re selling, if they relate to consumers. That’s really the most important part, that intangible aspect to me.”

Rubinson is on the lookout for individuals with a high degree of emotional intelligence.

Too often, Rubinson said, managers make decisions based on resumes and “right answers.” As a former hedge fund founder, he understands the appeal of specified knowledge, but raw skills aren’t enough, he pointed out.

Perhaps his most important nugget of advice is, “Don’t be a jerk. And if you’re not a jerk to deal with, if you can be a relatable business person, if you’re somebody that people want to work with and they gravitate toward, you will always do better than being the guy that punishes people, that beats people into the ground, that squeezes every last dollar out of a relationship.”