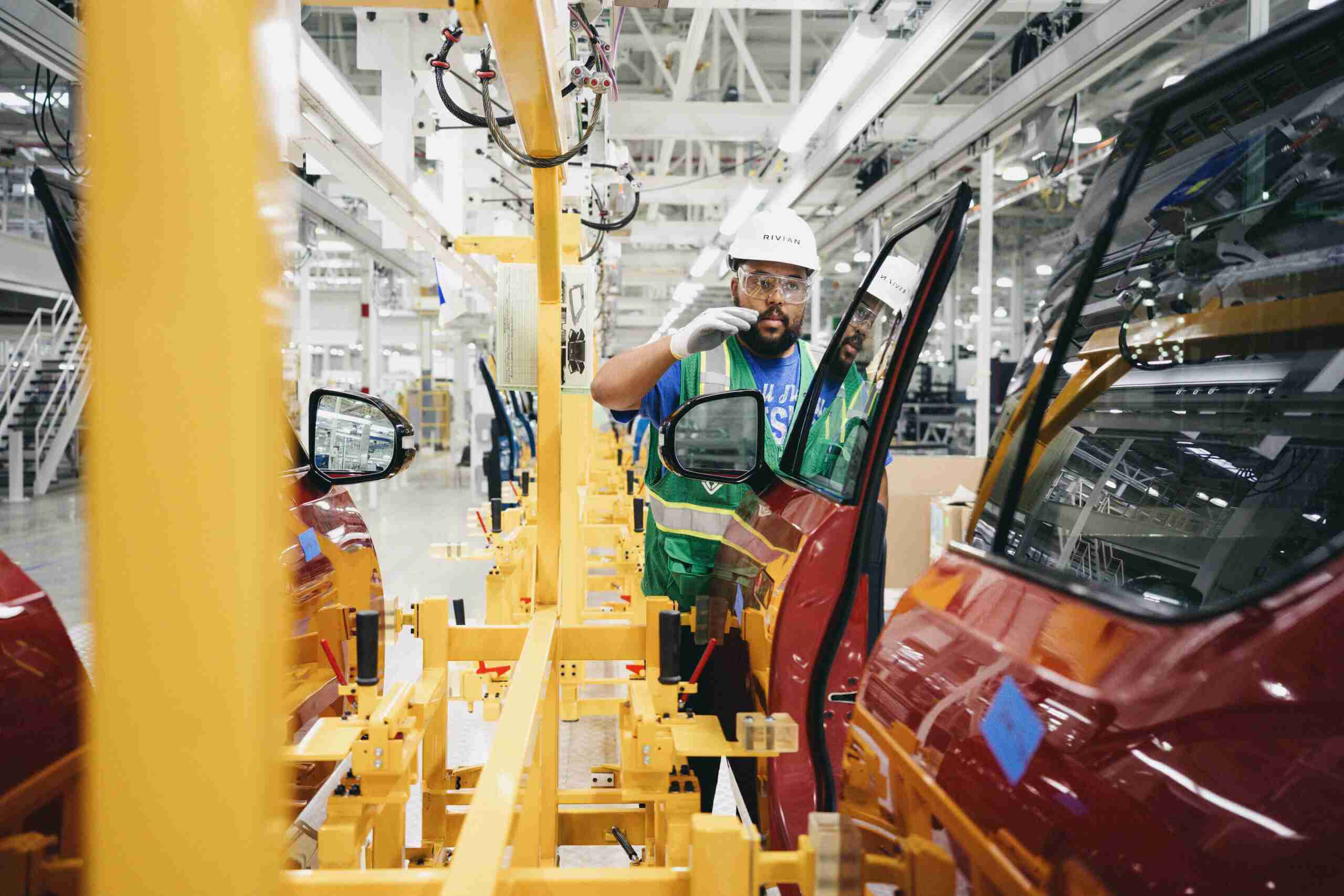 Rivian, which currently gets the batteries it uses for its R1T pickups and R1S SUVs from South Korean company Samsung SDI, is making the move partly in response to a global chip shortage that has negatively impacted the auto industry.

“We depend upon third parties to manufacture and to supply key semiconductor chip components necessary for our vehicles,” said Rivian. “If these manufacturers or suppliers become unwilling or unable to provide an adequate supply of semiconductor chips, with respect to which there is a global shortage, we may not be able to find alternative sources in a timely manner and our business would be adversely impacted.”

The EV truck startup, which Reuters reports has powerful backers in Amazon and Ford, said manufacturing its own battery cells will “complement third-party cell procurement which will provide supply continuity and support our anticipated growth.”

Rivian has disclosed losses of almost $1 billion during the first half of this year and says it expects capital expenditure to come out to around $8 billion by the end of 2023 for investments in battery cell production, manufacturing capacity, and charging networks, among other things.

“Given the paramount importance and impact of the battery system on vehicle range, performance, and price, we have built in-house capabilities across the entire value chain,” Rivian said. “Over time, we intend to expand our capabilities related to proprietary cell development and in-house cell manufacturing and expect that these functions will grow substantially in the coming years.”

The company also plans to invest $5 billion into building a second assembly plant in the U.S. that will also contribute to battery cell production.