From startups to the big players, automakers are driving a boom of EV manufacturing in the U.S.

Americans drive a lot. There are nearly 300 million cars on the road in the U.S. With an estimated population of just over 330 million, that’s almost one car for every person in the country, whether old enough to drive or not. We’re near the top in registered cars per capita, mostly trailing tiny states with populations under half a million. Among countries with a million or more residents, only New Zealand has more cars per capita than the U.S. But only about 1 in 8 cars is manufactured here. As automakers ready for the electric transition, however, they’re building new car and battery plants, signaling a boom for EV manufacturing in the U.S. 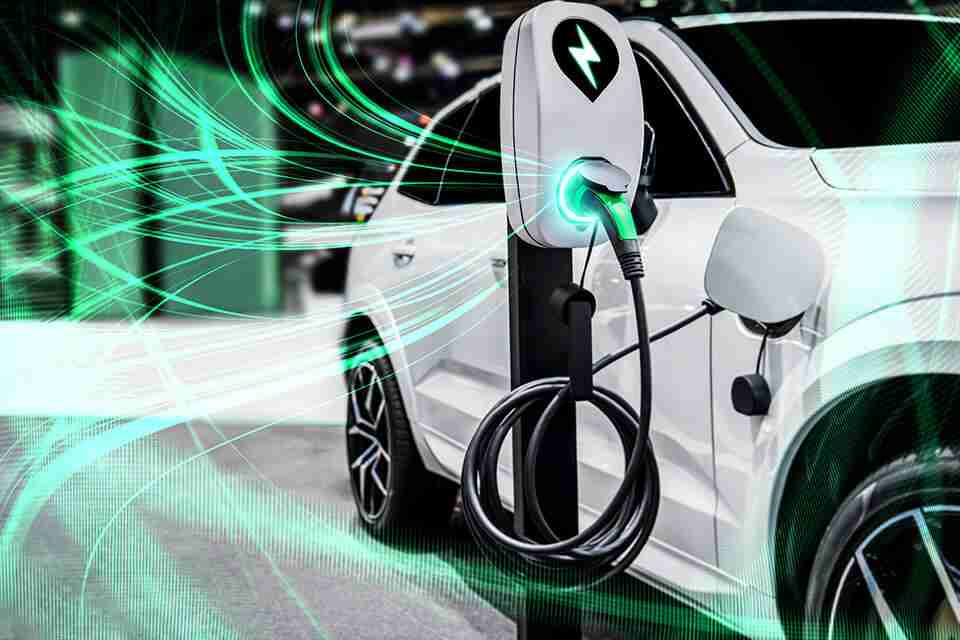 From startups to the major names in the industry, automakers are getting in on the action. The renewed focus on EV manufacturing in the U.S. is in large part a response to supply chain disruptions that have especially affected the auto industry the last two years. Having seen what can happen when production takes place so far away from the point of sale, they’re looking for some much-needed stability.

Tesla opened its Giga Texas facility near Austin last year and began delivering Model Ys made there in April. The facility’s current footprint covers more than 4 million, square feet, and the company has already filed to expand an additional 500,000 square feet.

Hyundai announced a new EV plant in Bryan County set to open in 2025 as part of its pledged $7.4 billion “to foster future mobility in the U.S., including production of EVs and offering smart mobility solutions.” Rivian is also building a $5 billion plant in Georgia, its second facility for EV manufacturing in the U.S., and expanding its Normal, Ill., plant.

Ford is investing $3.7 billion in plants in Michigan, Ohio, and Missouri and part of its plan to sell 2 billion EVs annually by 2026.

“The demand for EV is huge,” Alissa Greenwald, the Kansas City Regional Director for Renew Energy, an energy advocacy organization, said after the June announcement. “If you just take a look at the huge waitlist for the electric F-150 and some of these new EVs that are hitting the market, I mean, the demand is huge.”

Volkswagen of America CEO Scott Keough told CNBC in June that the automaker is “actively in the process of looking at another production facility” for EV manufacturing in the U.S. to complement its Tennessee plant.

Of course, all these EVs need something to power them. Again, manufacturers are trying to shorten their supply chains as much as possible, putting new battery plants in the U.S. They’ll still have to source raw materials for EV batteries globally, but in many cases the finished product will be assembled here.

Not long after Tesla CEO Elon Musk lamented that the Austin factory was “losing insane money” thanks in part to supply chain challenges for its new 4680 batteries, Kansas Gov. Laura Kelly announced a deal with Panasonic to put a factory producing the 4680 batteries in her state.

At the same time Keough said Volkswagen was searching for a new assembly plant site, he also said VW wants to build a new battery facility in the U.S. as well.

In addition to manufacturing facilities in Tennessee and Kentucky, Ford plans to open three battery facilities in those states in partnership with SK Innovation. They’re set to go online in 2025 with capacity to power a million EVs annually. Executive chairman Bill Ford called the investment a “transformative moment where Ford will lead America’s transition” and “achieve goals once thought mutually exclusive — protect our planet, build great electric vehicles Americans will love and contribute to our nation’s prosperity.”

GM and LG are partnering on four battery plants, with one in Ohio, one in Tennessee opening next year, and two sites to be determined. Toyota has plans to open a plant in North Carolina in 2025. Amsterdam-based automaker Stellantis is partnering with Samsung on a $2.5 billion battery plant in Indiana.

With all these facilities EV manufacturing in the U.S. is headed in a direction not seen since the heyday of Motor City. 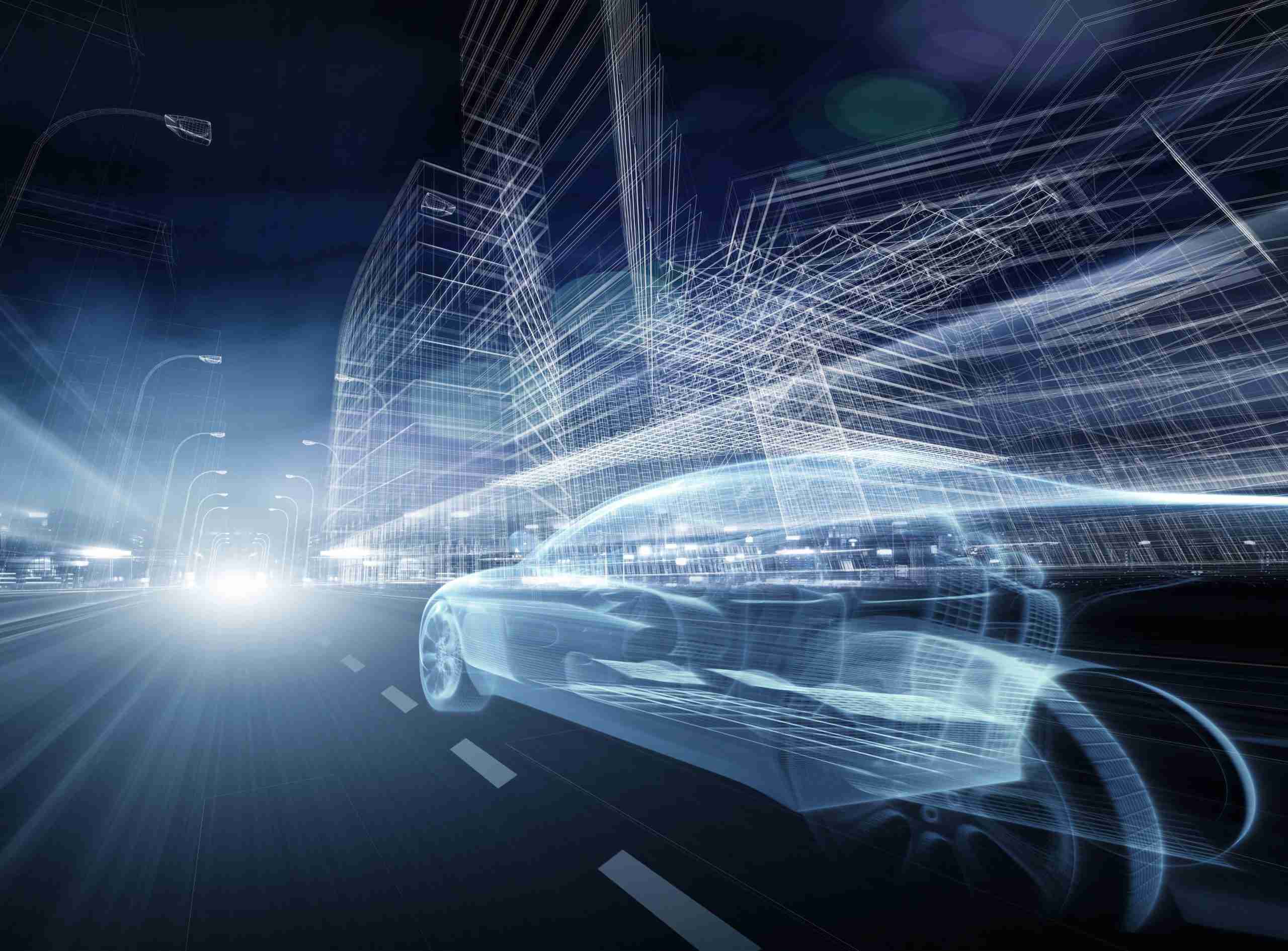 What these manufacturing plants will lead to, aside from more EVs on the road, is jobs. In most cases, they’ll be union jobs. Ford’s Tennessee and Kentucky facilities will add 11,000 jobs. The Michigan, Ohio, and Missouri plants will add 6,200 union jobs.

“The UAW looks forward to continuing our long-time partnership with Ford as consumers transition to make electric vehicles in the right way,” United Auto Workers president Ray Curry said in a statement. “The UAW has always taken a lead in manufacturing innovation with our employer partners. We look forward to reaching out and helping develop this new workforce to build these world-class vehicles and battery components.”

Hyundai’s Georgia plant will create more than 8,000 jobs, and Rivian’s will employ 7,500 workers.

“The future of transportation is in the Peach State as we announce the largest project in our state’s history – delivering high-quality jobs on the leading edge of mobility to hardworking Georgians,” Gov. Brian Kemp said at the Hyundai announcement.

Musk tweeted that Giga Texas needs 10,000 new hires in 2022, and the facility’s welcome page says, “It doesn’t matter where you come from, where you went to school or what industry you’re in — we are currently hiring individuals of all levels.”

A big part of what makes the golden age of auto manufacturing so nostalgic for many people is it enabled blue-collar workers to make good money and raise families, with something left over at the end of the month. A golden age of EV manufacturing in the U.S. might do the same.