Latest travel updates for the US

Understandably, there is a lot of confusion about the travel restrictions from Europe that go into effect at 11:59 Eastern on Friday night. The Department... 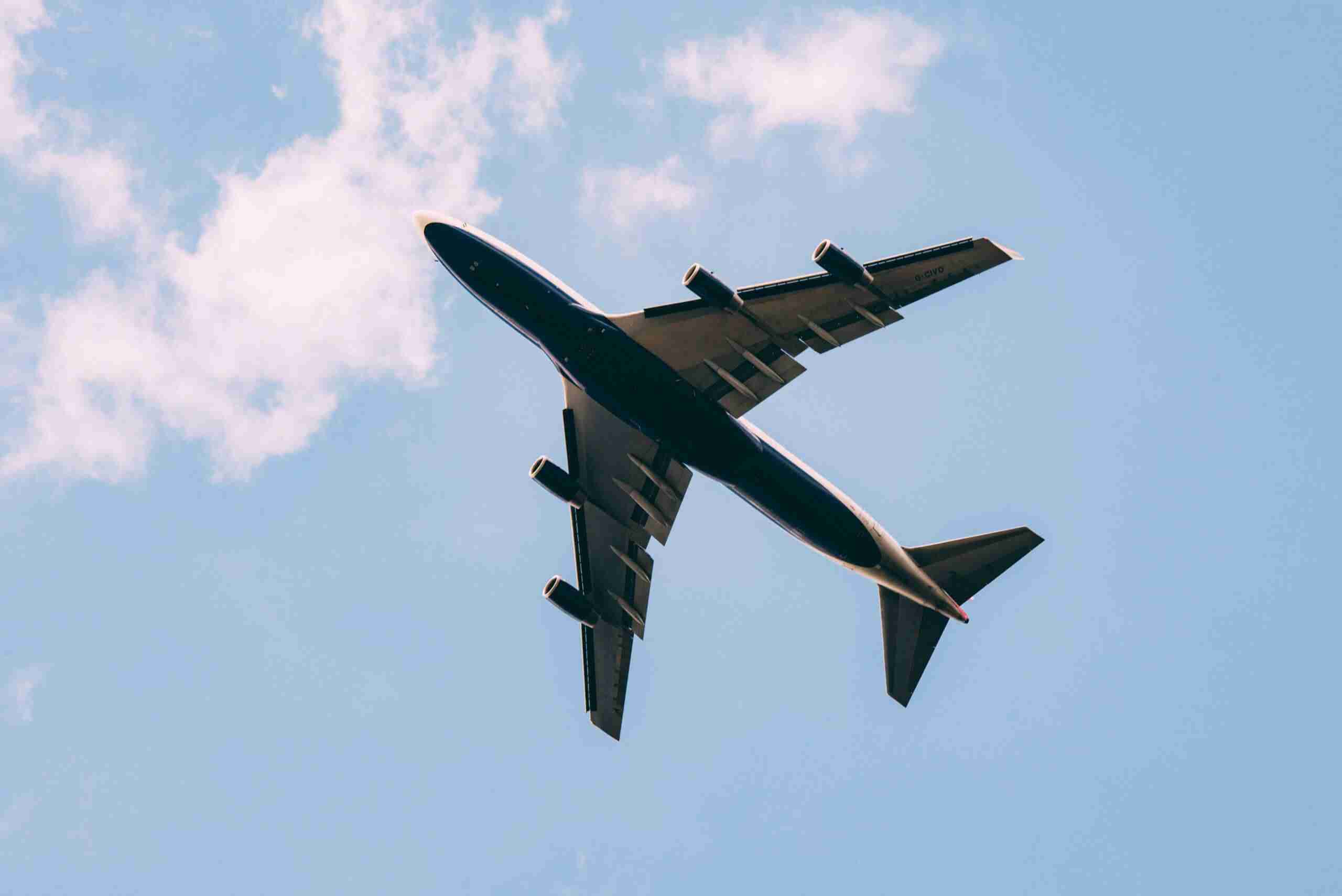 Understandably, there is a lot of confusion about the travel restrictions from Europe that go into effect at 11:59 Eastern on Friday night. The Department of Homeland Security clarified Wednesday night what the presidential proclamation regarding travel from Europe calls for.

U.S. citizens on flights departing before 11:59 p.m. Eastern on Friday are exempt from the restrictions. Those flying into the U.S. from the Schengen area, Iran or mainland China (excluding Hong Kong and Macau) afterward will be routed through one of the following airports for screening before being admitted into the U.S.: Atlanta Hartsfield-Jackson, Dallas-Fort Worth, Detroit, Newark Liberty, Honolulu, New York JFK, Los Angeles International, Chicago O’Hare, Seattle-Tacoma, San Francisco International or Washington Dulles.

Travelers are encouraged to arrive at airports at least three hours before their scheduled flights to leave themselves time to go through any additional screening. If

On Thursday, the State Department issued a Level 3 global health advisory.  This blanket statement advises U.S. citizens to reconsider travel abroad for the time being. Those who do travel internationally are urged to enroll in the Smart Traveler Enrollment Program (STEP) to receive alerts and make it easier to locate you in an emergency.