Could eSports Be Bigger Than Traditional Sports by the End of the Decade?

It seems like eSports have come from virtually nowhere and become a global sensation. The idea of competitive gaming began to gain traction in 2012...

It seems like eSports have come from virtually nowhere and become a global sensation. The idea of competitive gaming began to gain traction in 2012 but its popularity has skyrocketed in the eight years since. As technology progresses and computer games become even more immersive and demanding, the industry is set to grow exponentially. With its rapid progression up to this point, it now doesn’t seem out of the question to ponder whether the eSports sector could overtake traditional sports industry by the end of the decade.

With a lot of American sports only pitting players against their fellow countrymen, many people in the country are seeking out eSports a way to compete on the world stage. The United States is now home to some of the biggest eSports teams in the world, with FaZe Clan being one of the best-known names. Arguably, the competitive gaming scene can appeal to a much wider fan base than traditional sports in the long run because there are limitless possibilities when it comes to content. For instance, if players and spectators get bored of a particular title, developers can change it, add new content or create a new title for professionals and amateurs alike to focus on.

In fact, competitive gaming is also more accessible than regular sports to many people across the country. In 2018, it was found by Nielsen that 162 million people in the US own a console—that’s roughly half the population. Therefore, those who live far away from a baseball or football field are more likely to turn to console gaming as a way to satisfy their competitive instincts. Meanwhile, a lot of developers are working towards improving cloud gaming, which means that players are better connected than ever, while 5G networks mean improved gaming speeds across the board, even on the go. 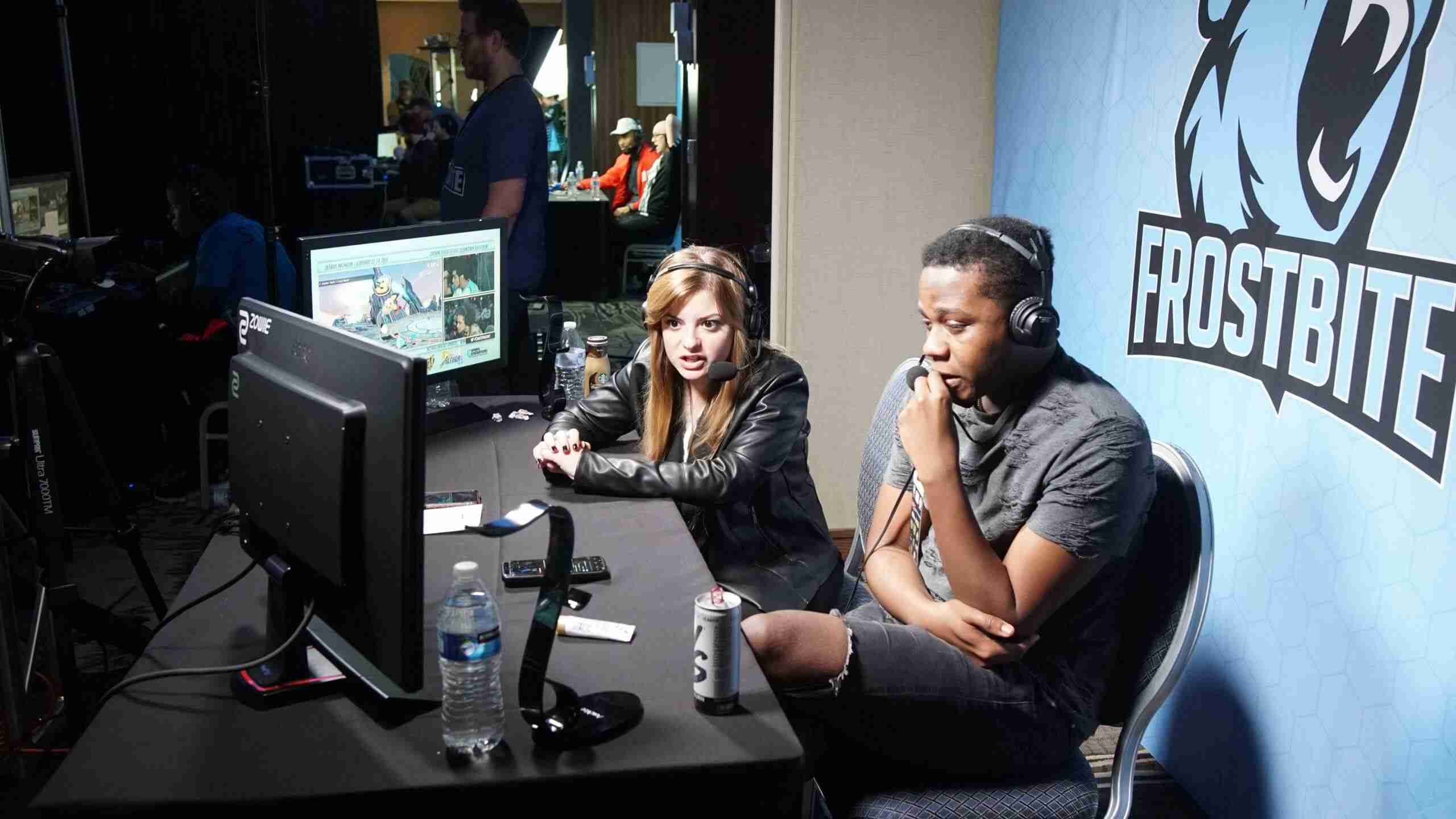 In the early days of eSports, it was challenging for the niche to break out as a spectator sport. However, Dota 2, League of Legends, and Overwatch tournaments are selling out bigger stadiums, with fans flocking to see the pros in action. More people are watching online now via live streams as well. In 2018, the LoL Midseason Invitational was watched by an impressive 60 million people on the internet. In comparison, last year’s Super Bowl was watched by 100.7 million viewers. These figures are much closer than you may expect and indicate that the gap could shrink ever-quicker over the next few years.

What’s more, the growing betting market for eSports is helping it to boom. Bettors and providers alike have found that the calculable set of variables involved in an eSports match can be navigated similarly to how one would with traditional betting sports like horse racing. In the same way that they would before a meet, they can check the form of the teams involved, look at what each player’s strategy is, and much more. This can all be done online at online platforms such as Betpal, which make this pursuit just as accessible as betting on sports—thus providing an intuitive way for traditional sport punters to get involved.

The fact that computer games are accessible to so many people and continuing to advance at breakneck speed suggests that the competitive gaming scene is going to keep rising. It wouldn’t be out of the question to estimated that revenues from eSports could surpass those of traditional sports by the end of the decade.