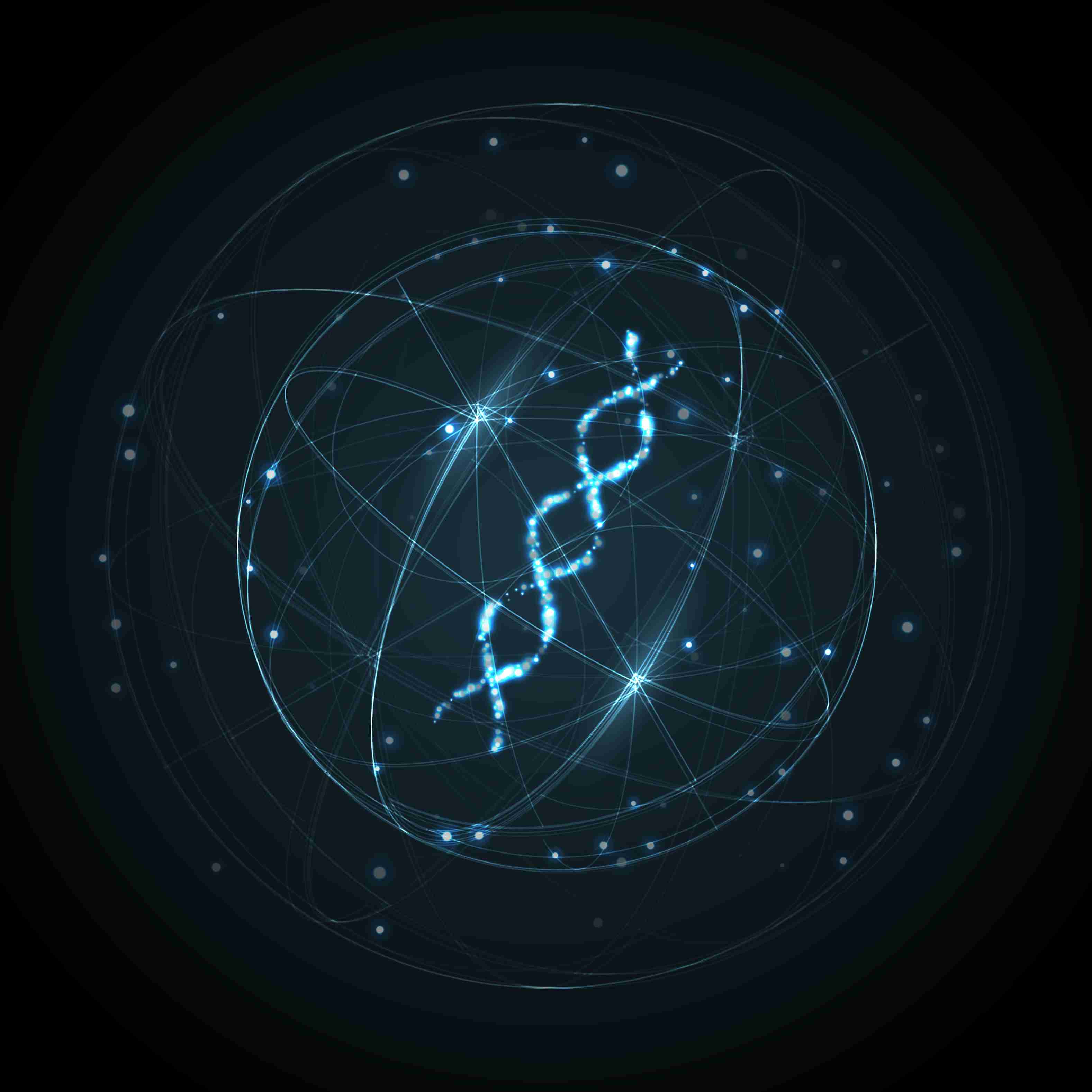 In 1928, Sir Alexander Fleming discovered penicillin and ushered in the era of modern antibiotics which allowed for the treatment of infections including gangrene, pneumonia, syphilis, and tuberculosis. In the century since, there has been significant progress in the healthcare sector — from the development of X-ray technology and chemotherapy to more recent advances that have led to the use of AI to develop pharmaceuticals. As new treatments for diseases continue to be explored and discovered, epigenetics is set to play an important role.

From its Greek roots, the word epigenetics means “in addition to” the genetic sequence. It refers to biological mechanisms that determine the expression of a gene, deciding whether the gene is active or dormant — essentially turning it on or off. The combination of genes that are turned on or off is what makes each person unique, even from his or her closest siblings.

Epigenetics is more than simply one’s inherited traits, it can also be seen as the compromise in the “nature vs. nurture” debate. Not only does epigenetics determine gene expression during fetal development and cell differentiation, it takes place throughout one’s life as genes are turned on or off based on environmental stimuli.

Epigenetic processes occur naturally, but they can lead to behavioral and health conditions if they do not take place properly. One such epigenetic process, methylation (the addition of a methyl groups to DNA molecules) was recently found to be dysregulated in Alzheimer’s patients when compared to a control group of subjects not afflicted with the disorder. Similarly, a 2014 study found a link between epigenetic changes that take place in the victims of child abuse and their increased risk of heart disease, obesity, depression, and other health risks.

Although it was originally thought that epigenetic changes were not heritable, there have been some studies that have brought into question whether the theory is true. Research published in the October 2005 issue of Science showed that exposing pregnant rats to high levels of insecticides and fungicides caused irregular DNA methylation accompanied by a decrease in sperm levels and an increase in infertility for the next four generations of males. If the same is true for humans, diseases today could be the result of the environmental conditions to which previous generations were exposed and chemicals ingested today could affect children whose grandparents have yet to be born — changing the way researchers look at disease etiology. 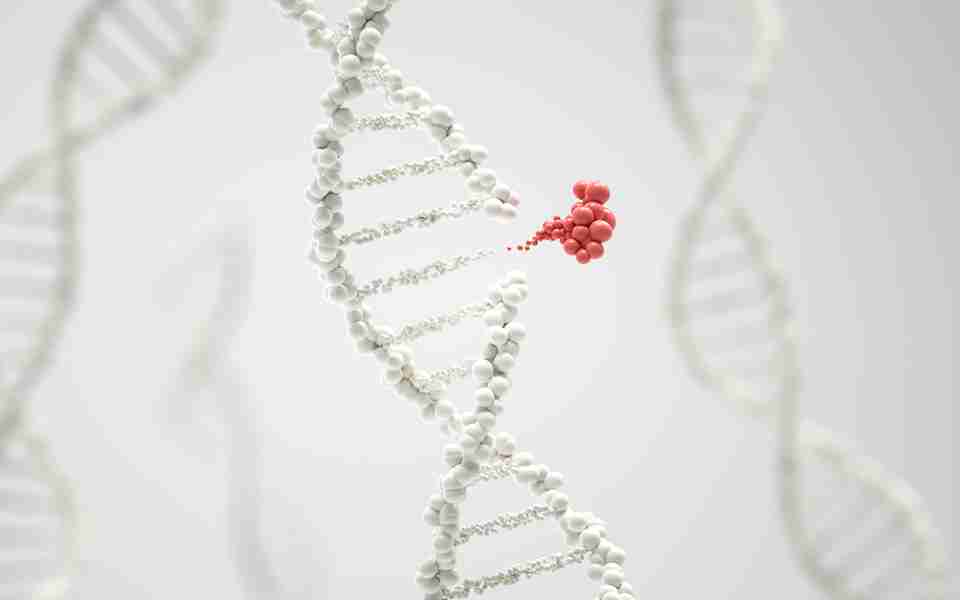 Fortunately, epigenetics can potentially be reversed by therapeutics just as it can be changed by environmental stimuli. As research in epigenetics continues, ways of turning off genes could lead to cures for Alzheimer’s, cancer, obesity, and to the development of personalized treatment for many other diseases.

In October 2014, an international group of scientists met in London to discuss mapping every cell in the human body. Since then, the group has been working on the Human Cell Atlas, which will note the function and location of every cell in the body.

According to the website, the atlas will “give us a unique ID card for each cell type, a three-dimensional map of how cell types work together to form tissues, knowledge of how all body systems are connected, and insights into how changes in the map underlie health and disease.” Furthermore, it will help researchers identify which genes are associated with specific diseases.

The United States’ contribution to the atlas is the Human Biomolecular Program (HuBMAP), which is mapping healthy cells in the human body to see how they work together and how such relationships can affect an individual’s health. As the US researchers and the rest of the international group bring their research together, they will eventually assemble a map of the human body that displays each cell down to its molecular level.

As research in epigenetics progresses and the Human Cell Atlas is put together, breakthroughs in the treatment of long misunderstood diseases are likely to follow. Determining what part genetic variants play in specific pathologies and how to appropriately switch genes on and off could be one of the most exciting advances in all modern medicine.