Meet the Fuel Station of the Future…
On March 1st at the 86th International Motor Show in Geneva, Nissan and Foster + Partners announced their innovative partnership: manufacturers of the world’s 100 percent electric vehicle best-seller pairing with the leading international architecture, engineering, and design studio. You may have seen Foster + Partners’ latest UFO-shaped designs for Campus 2 at this week’s Apple special keynote event.

The result? A fuel station of the future… that could be the car itself. The idea plays up connected mobility in an energy industry that needs a sustainable refueling infrastructure. Over half of the world’s population lives in cities according to the World Bank, and 7 out of every 10 people will live in an urban area by 2050. Dubbed “Intelligent Mobility,” the partners’ vision features a world where cars—like the Nissan LEAD and IDS Concept vehicle—communicate with their environment.


“Integrating zero emission technologies into the built environment is vital in creating smarter, more sustainable cities. That commitment must extend far beyond the car – it must sit at the heart of everything we do,” stated David Nelson, Co-Head of Design, Foster + Partners in a press release.

“Technology holds many of the answers for the challenges we face in our cities today. However, the true power comes when those technologies are integrated with each other and the world around us. We’ve been at the forefront of zero emission technology since 2010, but our vision does not stop there – we believe that the future of transportation is reliant on both infrastructure and the environment. We’re looking for real, workable solutions that go beyond the product,” explained Paul Willcox, Chairman, Nissan Europe. 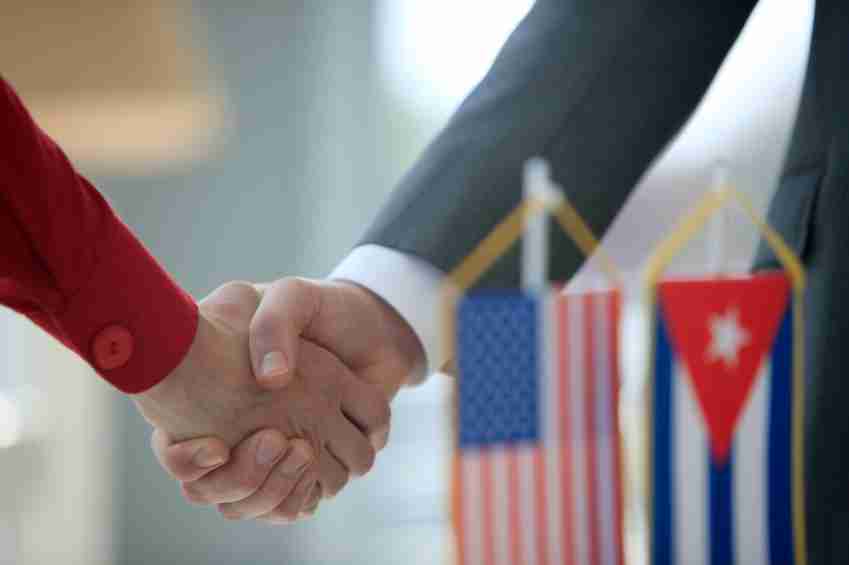 Could GE power Cuba as U.S. companies’ intrigue grows?
Companies are already vying to set up shop in Cuba, and some already have.

With the onslaught of new business junctures in Cuba, power will be an essential commodity. In recent energy industry news, General Electric has signed memorandums with the Cuban government to explore business operations and commercial opportunities.

Recently, GE has shifted its focus on high-tech infrastructure equipment—think power turbines and jet engines and hasn’t been shy about exploring deals with another country recently removed from the list of international sanctions: Iran. 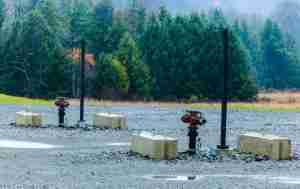 Ineos of Switzerland is the first company to accept American shipments of a natural-gas liquid known as ethane—a type of shale gas extracted from the Marcellus Shale in western Pennsylvania. On March 9th, the ethane cargo left Philadelphia for its petrochemical plant destination in Norway.

Typically, the component of natural gas is made into liquid for manufacturing of plastics like polyethylene (Polythene, the most common plastic in the world), PVC polyvinyl chloride, and polystyrene (PS).

According to Ineos, the first seaborne export of it’s kind to Europe from the U.S., is just another sign of how the North American shale boom has transformed the global energy industry.

“We know that shale gas economics revitalized U.S. manufacturing, and for the first time Europe can access this important energy and raw material source too,” said Ineos Chairman and founder Jim Ratcliffe.