Energy diversification is vital to a clean transition 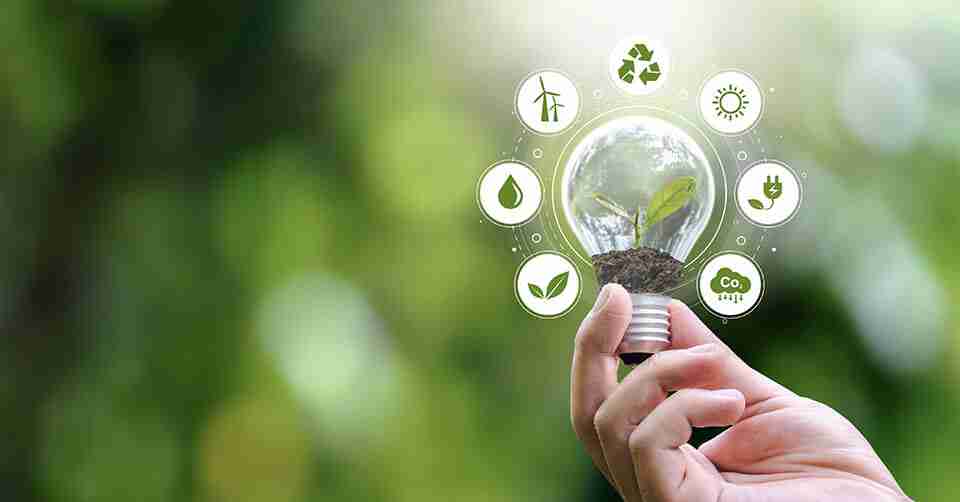 We pretty much can’t run modern society without reliable sources of energy to power our lives. As climate change makes weather more extreme, air conditioning is needed in places that could get by without it before. More appliances, accessories, and vital data become connected to the Internet of Things each passing year. Internet-connected devices are our primary sources of information. We depend on the ability to get from one place to another quick across miles of space. We use a lot of energy. Some of our sources are finite, some are renewable but intermittent. Energy diversification just makes sense. If we need something this badly, we should do everything we can to make sure we’re not without it. But as you might expect, it’s complicated. 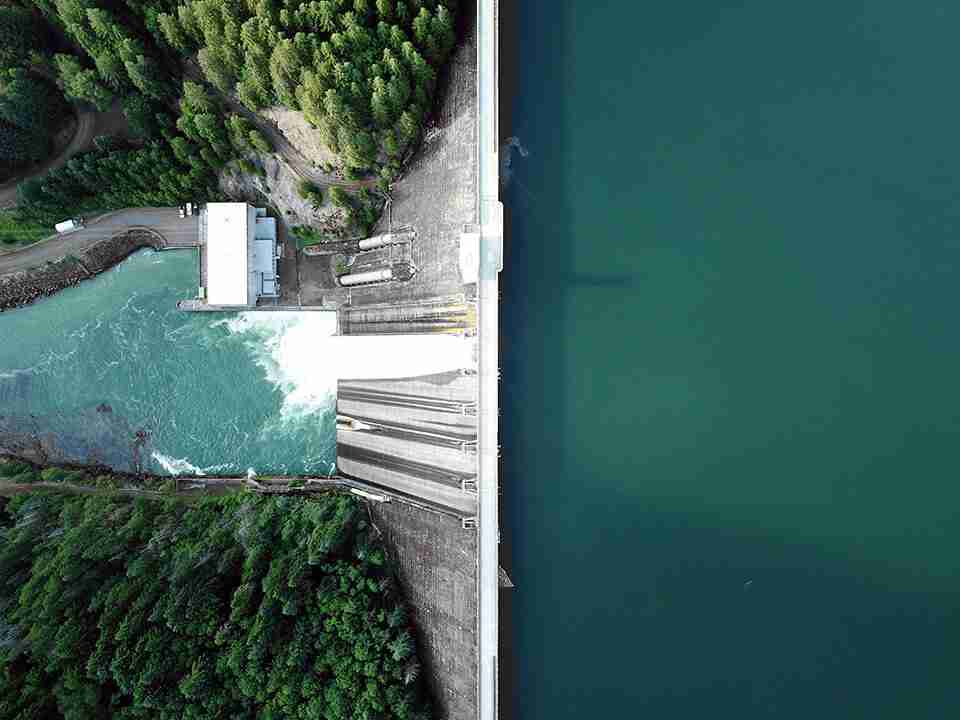 We’ve seen time and again how relying on energy imports can lead to all manner of other problems. Dependence on Middle Eastern oil has led to wars, 9/11, and plenty of uncomfortable political compromises. This year we’ve seen the perils of reliance on Russian oil and gas. Natural gas might be “cleaner,” but it’s not exactly clean. Coal accounts for more than half of CO2 emissions in the U.S. even though it provides only about 20% of our electricity. Those fossil fuel sources are all commodities, subject to some wicked market forces.

Nuclear fission has had some notable disasters that have scared countries off nuclear energy. Among other renewables, it’s true that the sun isn’t always shining, the wind isn’t always blowing, and not even all coastline and waterways are suited to hydropower. Batteries, of course, exist to store wind, solar, and hydro energy, but the storage technology has some way to go and their own sourcing can have negative environmental impacts. Hydrogen fuel cells emit only water, but there’s not much infrastructure currently.

There have been promising developments lately in nuclear fusion, which might ultimately be our best bet for clean and renewable energy. The timeline on when fusion plants might be up and running the world over is unknowable right now. In the meantime, energy diversification can ease the transition as we wean off fossil fuels. 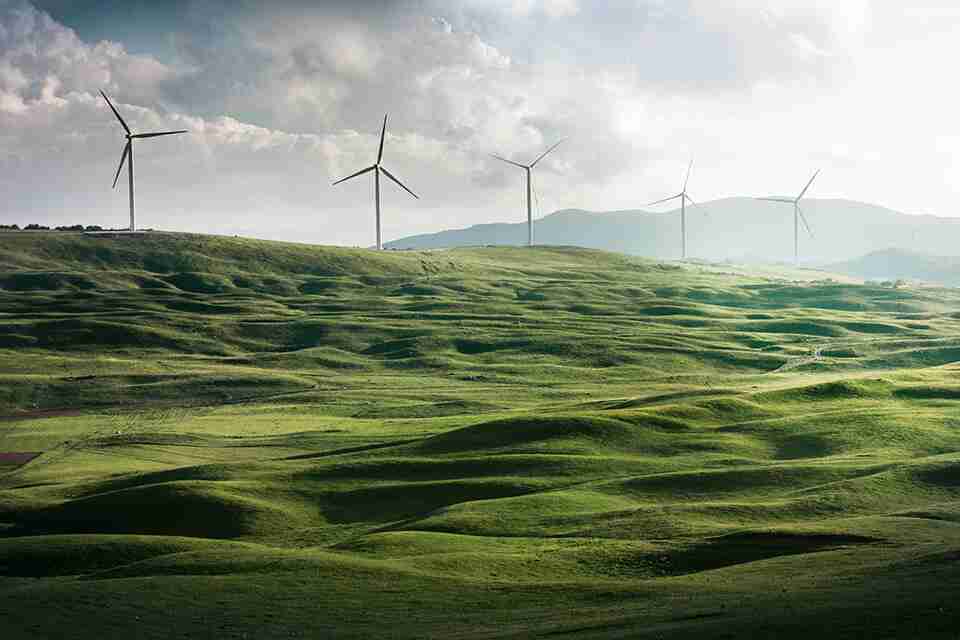 With so many inputs in the energy mix, electric grids need modernization. It’s not as simple as just plugging in a new input. To ensure there’s enough energy supply to meet demand at any given moment, grid operators need to know how much power generation to expect from a given source. That’s obviously difficult with intermittents, and grids have to be flexible to handle varying amounts of generation.

It’s one thing to know when the sun will set each night. It’s quite another to predict the weather, as anyone regularly cursing out meteorologists can tell you. Researchers at the Pacific Northwest National Laboratory in Washington state are developing advanced models of grid analytics to help operators know what to expect.

“These advances enable operators to see and manage their grids as holistic systems in real time. Likewise, planners can conduct comprehensive analyses and optimization for future scenarios,” the PNNL says.

Grids themselves also need to expand to incorporate energy diversification. Rather than having fossil fuels brought to generators, with renewables you often must go to the source to harness the power. 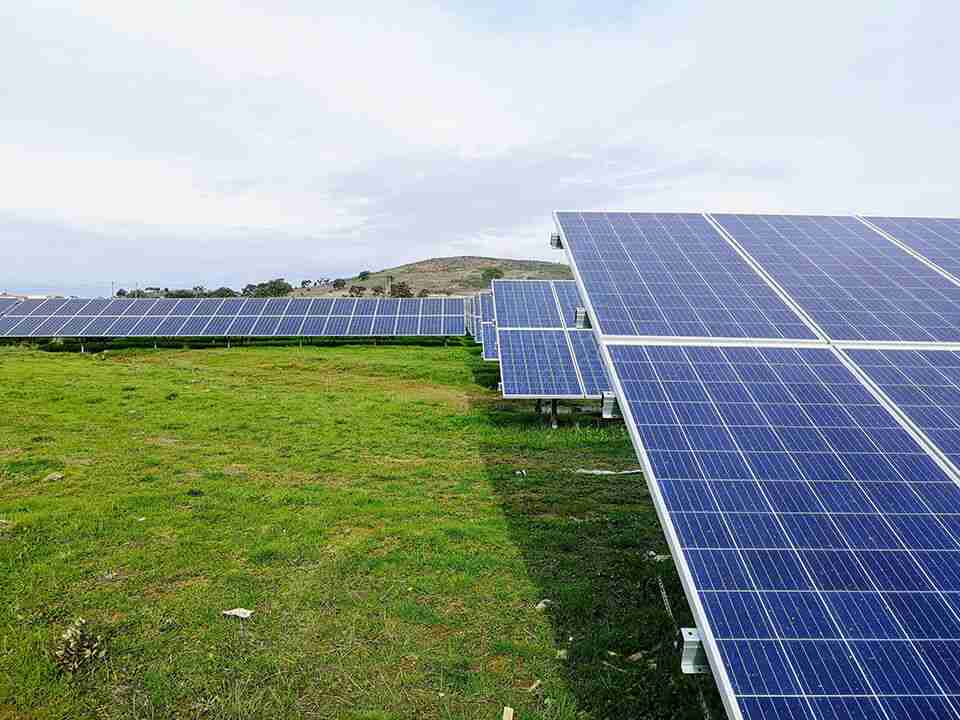 That doesn’t even account for all that could be saved with a carbon-free grid and no reliance on foreign governments for energy. That is not something that will happen overnight, but energy diversification and grid modernization are vital to the transition. Anything that can mitigate the worst effects of climate change will be worth the investment many times over.

Southern Company, one of the nation’s largest energy companies, has invested $25 billion in modernizing its grid to use as little carbon as possible by 2050.

“You cannot put new technology on an old platform without updates and expect it to work seamlessly,” Chris Womack, then EVP of Southern Company and now chairman and CEO of Georgia Power, told Vox.

It’s worth the investment in energy diversification, though. “One source means you’re putting your eggs in one basket, so you’re more susceptible to market fluctuations and interruptions and various market conditions,” Womack said. “When you have a lot of other resources to draw on, you’ve got an edge and you’re better protected.”

That will keep the lights on and keep all our gadgets – and society – going.

ORU’s smart campus design makes student life more engaging not only at Oral Roberts’ flagship campus in Tulsa, Okla., but throughout its footprint in more than 126 countries.