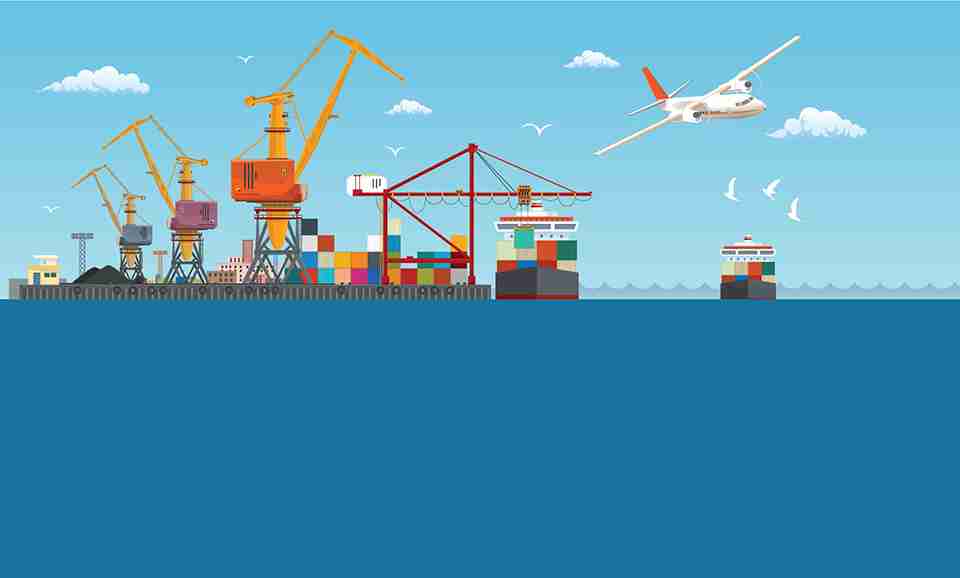 According to the United Nations Conference on Trade and Development (UNCTAD), 24 percent of the containers moved in the shipping industry are empty. This equates to about 8 percent of the industry’s costs being allocated to transporting empty shipping containers.

The problem is even more pronounced in countries such as the United States, where imports outnumber exports. The US and other countries used to fill empty TEUs (20-foot equivalent units) with recyclables and trash to send to China for processing, but as of last year the Chinese are no longer importing trash — leaving shipping containers with nothing to transport and nowhere to go. More recently, Indonesia has followed suit by refusing to accept containers full of trash and sending them back to the US, Australia, and the EU.

Aside from the cost of transporting empty containers, a surplus of TEUs can lead to backups in ports that run out of room for additional freight. When ports become overcrowded, they have difficulty loading and unloading cargo and, in a worst-case scenario, divert shipments to another location.

A problem that undercuts profits and threatens to drag down supply chains, empty shipping containers present a puzzle that needs solving. Fortunately, new companies are stepping up with innovative solutions to try to tackle the issue. 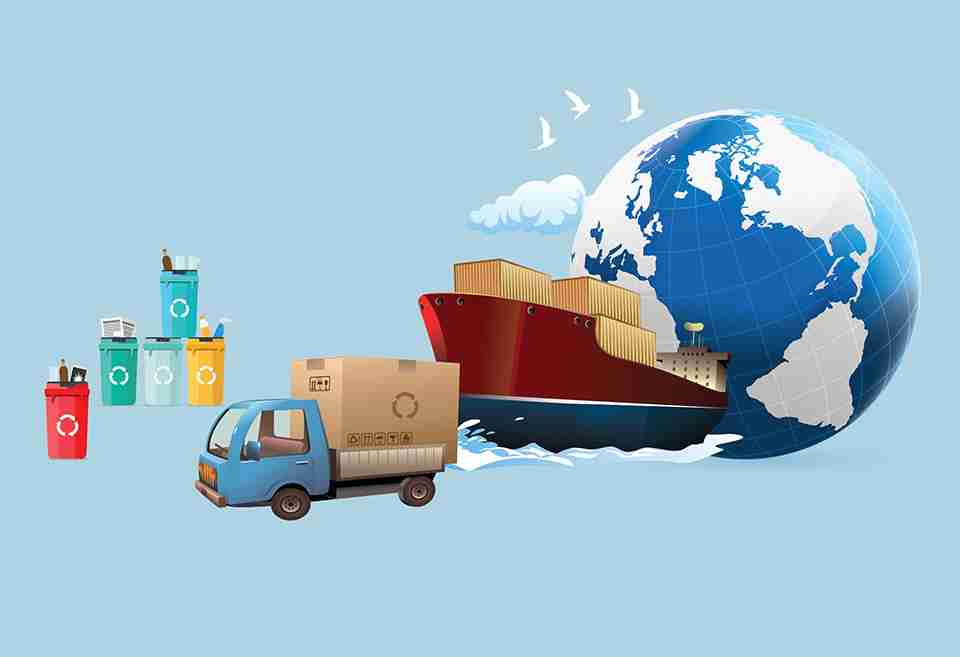 With an imbalance of items being imported and exported in certain countries, there will always be a need to have some empty shipping containers transported internationally. However, empty boxes do not necessarily have to take up excess space in ports or on ships. Flatpack containers, such as those manufactured by Cover-Tech, Inc. and Almar Container Group, collapse into smaller, more manageable pallets when not being used for storage. The flatpacks take up less space when stored or transported (36 empty Cover-Tech containers can be transported on a single flatbed truck) and can be opened quickly to provide storage when needed.

The physical placement of containers can be arranged so that it is easier to access full containers that need to be shipped without having to move empties. At the same time, TEUs can be modified so that they can be connected to create 40-foot containers capable of holding smaller empty ones.

In some spaces, it may simply be the case that fewer shipping containers are needed, and empty ones need to be removed from areas where they are little more than a waste of space. When this is the case, ports and carriers can unload their surplus to companies such as HONOMOBO which create modular homes and even bars out of shipping containers. These inexpensive buildings are not only portable and easily customized, they are also able to survive natural disasters.

In the IoT era, there are digital answers to be found for nearly any problem. This is especially true in the logistics sector. While there is a need to ship empty containers, it does not mean they have to be immediately sent back to their port of origin. Communication among shippers can provide an understanding of when and where containers are needed that provides more efficient ways of moving shipping containers from place to place.

xChange, an offshoot of Boston Consulting Group, provides transparency in the shipping industry by connecting shippers, OEMs, and container owners through a neutral online platform. On the platform, container owners can set their own rates and conditions and users can search by location for the shipping containers they need. The platform’s AI learns users’ patterns over time and can suggest optimal locations. The platform is so successful that Supply Chain Dive referred to it as “the Uber for empty containers.” 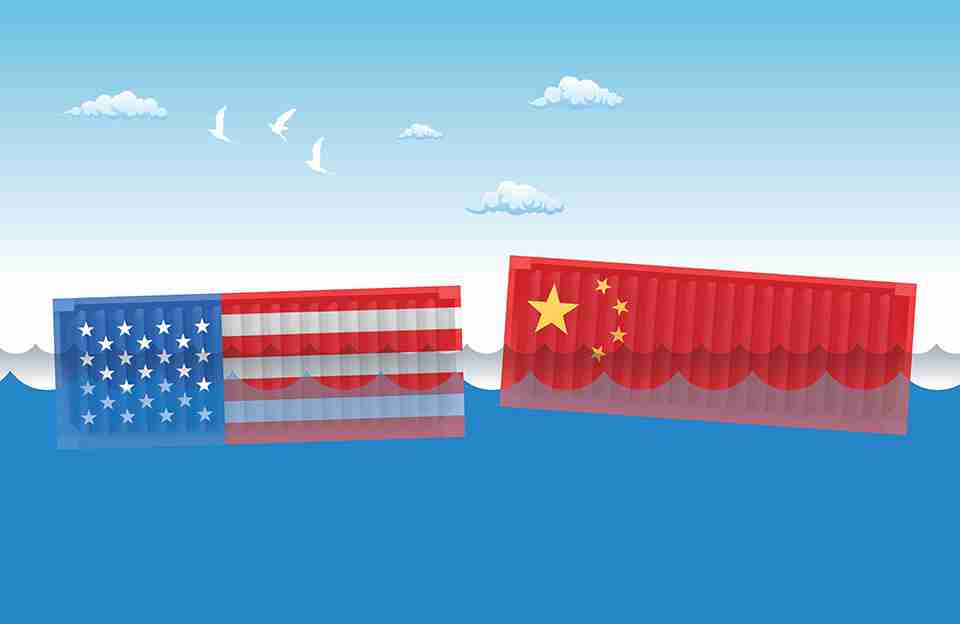 As import-heavy countries in North America and Europe face more resistance from countries that had traditionally accepted shipping containers filled with garbage and recyclables, the number of empty containers in ports will continue to grow. If major ports such as the Port of Los Angeles, the Port of Long Beach, and the Port of New York and New Jersey follow the example of the Port of Rotterdam (Europe’s largest port), that would be another step towards reducing empty containers. Rotterdam created the InlandLinks tool, which displays the location of empty containers that are available for use so they can be shipped locally before being returned to a hub or distribution center.

As with any complicated supply chain issue, lessening the impact of empty shipping containers will require more than one solution. However, with some intriguing possibilities already available, it seems that the stage has been set for collaboration that could free up space in many of the largest ports in the world.